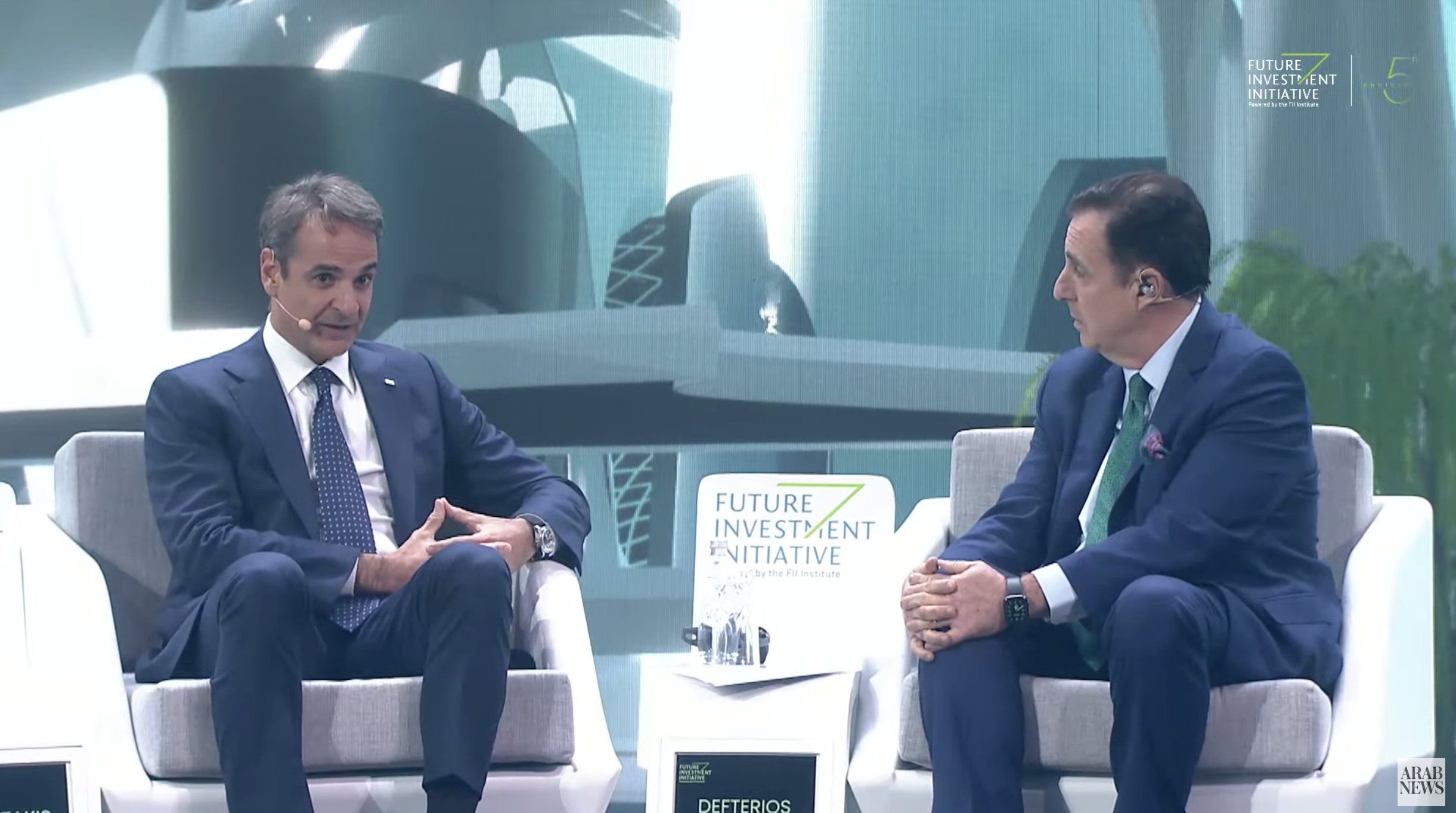 Greece is keen to work with Saudi Arabia to help deliver energy harvested by the Middle East country to Europe, the Greek Prime Minister has said

Speaking at the Future Investment Initiative Forum in Riyadh, Kyriakos Mitsotakis said the current energy situation in his continent has made him look towards the Gulf for more supply options.

Mitsotakis said Greece is “forming a very strategic partnership with Saudi Arabia”, as he talked up areas of mutual interest, such as hospitality.

However, it was energy provision that was top of his mind, with Misotakis confirming Greece would be shutting down all its coal plants by 2028 at the latest.

He said: “We've signed an agreement with Egypt, but l'm sure there's also going to be a lot of interest in terms of extending these types of agreements.

“Also, with Saudi Arabia, if this area has the capacity to produce very cheap electricity from renewables, and I'm probably referring to the sun, wouldn't it be of mutual interest to bring this electricity into the European market?”

He went on to claim natural gas could be supplied to Europe via a pipeline that goes through Cyprus, Egypt and Israel.

Mitsotakis argued that Greece and Saudi Arabia “live in the same broad neighborhood” and “share the same challenges”.

After his appearance on the forum's stage, he left with Saudi Arabia's Crown Prince Mohammed bin Salman.