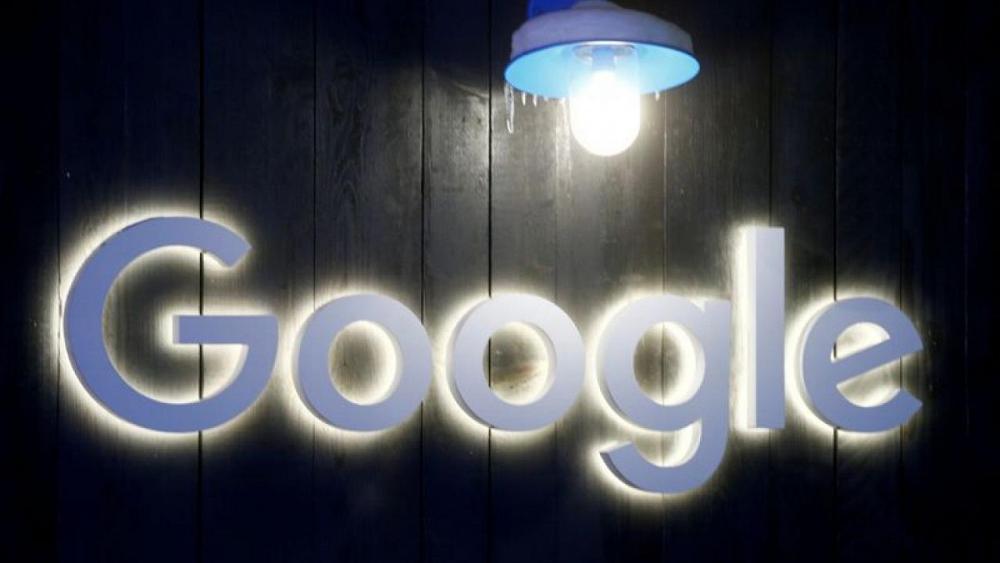 Google signs 5-year deal to pay for news from AFP

It's one of the biggest licensing deals struck by a tech giant under a new French law.

Alphabet Inc's Google will begin paying news agency Agence France-Presse (AFP) for its news content as part of broad five-year partnership announced on Wednesday that marks one of the biggest licensing deals struck by a tech giant under a new French law.

News organisations, which have been losing ad revenue to online aggregators such as Google and Facebook, have complained for years about the tech companies using stories in search results or other features without payment.

New laws in France and Australia - fuelled by media lobbying and public pressure - have given publishers greater leverage, leading to a slew of licensing deals around the world collectively worth billions of dollars.

Google declined to disclose financial terms of the deal, but confirmed it would run for five years. The companies said in a joint press release that they also will collaborate on projects, such as fact-checking.

"This agreement is a recognition of the value of information," Fabrice Fries, Agence France-Presse's chief executive, said in a statement.

Google earlier this year agreed to pay $76 million (€67 million) over three years to a group of 121 French news publishers, not including AFP, Reuters previously reported. But the deal has been on hold, pending the outcome of an antitrust proceeding in which France's competition regulator has accused Google of failing to negotiate in good faith.

The deal does not bring AFP into News Showcase, a feature that Google launched last year that promotes content from over 1,000 publishers that have agreed to license content for a fee.

Facebook last month signed a neighbouring rights deal with a French alliance including dozens of publishers such as Le Figaro.