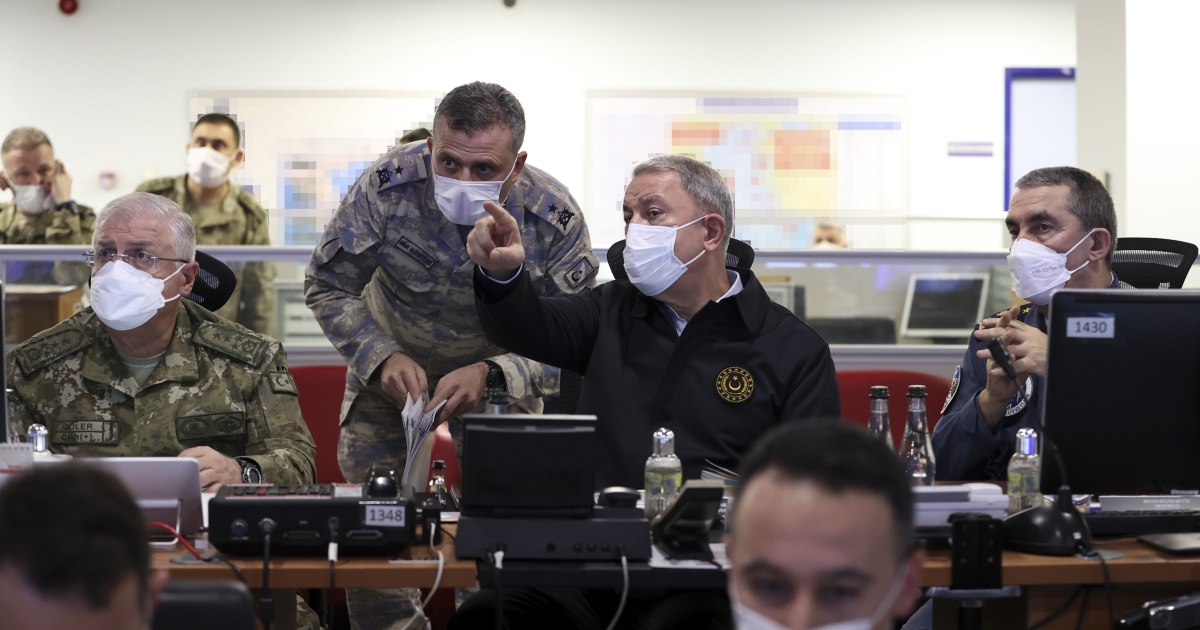 Five Turkish soldiers fighting Kurdish fighters in northern Iraq have been killed, the Turkish defence ministry has said in a statement.

Another two soldiers were wounded during clashes that occurred on Tuesday near Iraq’s border with Turkey, the statement added.

Turkey’s official news agency Anadolu said the Turkish soldiers had clashed with fighters from the Kurdistan Workers’ Party (PKK), which Ankara and some of its Western allies call a “terrorist” organisation.

The clashes took place during Turkey’s latest cross-border offensive against the PKK, which maintains bases in northern Iraq.

The fatalities raise the number of Turkish soldiers killed in the latest offensive to 17. Turkey maintains that dozens of PKK fighters were killed during the operation but the deaths cannot be independently verified.

The PKK has been waging an armed uprising against the Turkish state since 1984, a conflict that has killed 40,000 people, many of them civilians.

Ankara has launched a series of operations against PKK fighters in Iraq and Syria, the latest beginning in April in northern Iraq’s Metina, Zap and Avashin-Basyan regions.

Since 2016, Turkey has also launched three offensives into northern Syria against the People’s Protection Units (YPG), a Syrian-Kurdish offshoot of the PKK.

Turkish President Recep Tayyip Erdogan said on Monday that Turkey would soon launch a new military operation into northern Syria that he said was designed to create a 30-kilometre (19-mile) “security zone” along their border.

Turkey wants to use these security zones to keep Kurdish fighters at a safe distance – and to house some of the 3.7 million Syrian refugees currently sheltering inside its own borders. 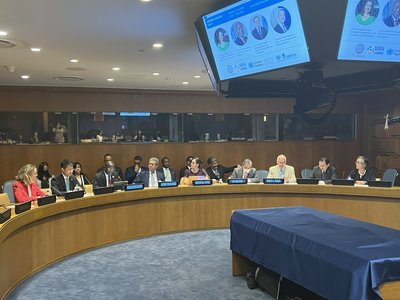 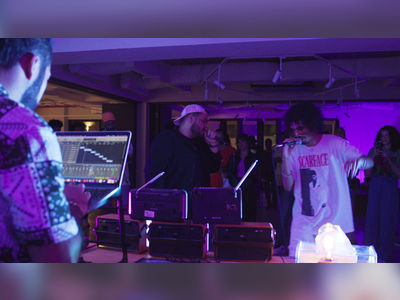 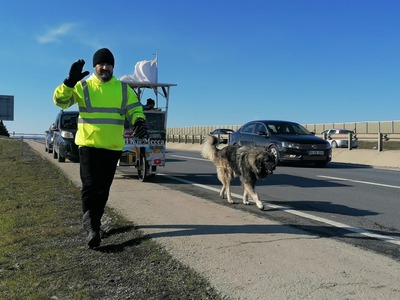 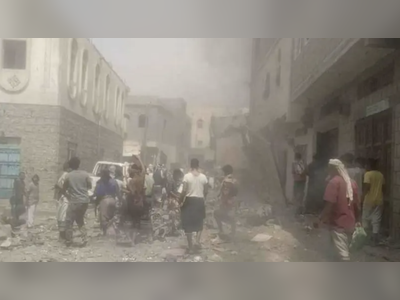 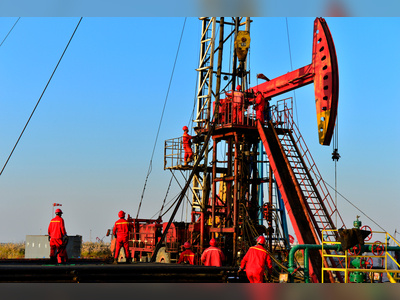 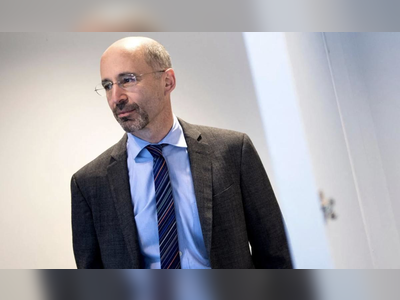