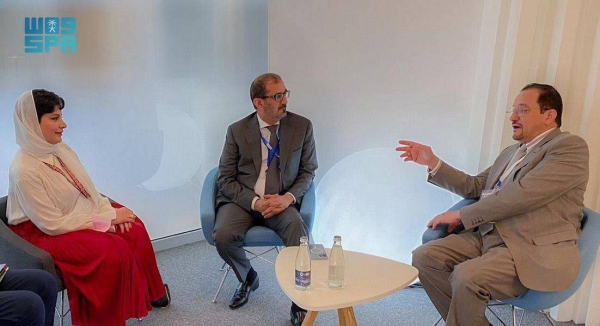 During the meetings, the Minister of Education reviewed the Saudi model in e-learning and distance education, its global leadership, and its international benefit. The experiences of the brotherly and friendly countries in the field of education during the coronavirus pandemic were also reviewed, in addition to exchanging the experiences in developing curricula, early childhood stage, research and innovation.

The meetings were attended by Princess Haifa bint Abdulaziz Al Muqrin, Saudi Arabia's Permanent Representative to UNESCO and Dr. Saleh Al-Qasumi, the Undersecretary of the Saudi Ministry of Education for International Cooperation.
#Coronavirus