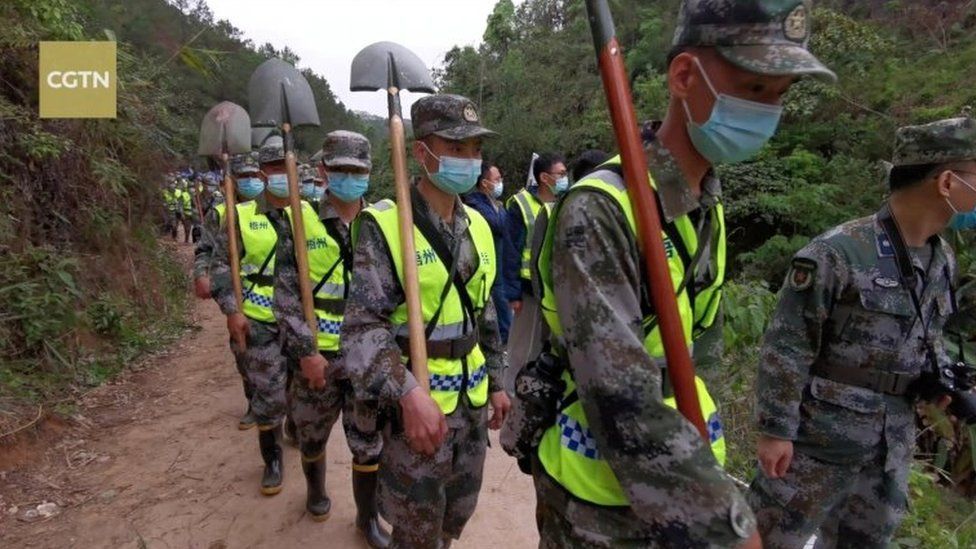 Chinese officials have confirmed that all 132 passengers and crew died when flight MU5735 crashed on Monday in southern China.

The China Eastern flight was flying from Kunming to Guangzhou when it nose-dived and crashed in a heavily-forested area in Guangxi.

Rescue teams said they had identified 120 of the victims so far through DNA analysis, aviation officials said.

They added that they are still searching for the second black box.

The box - which is believed to be the flight data recorder - could provide crucial information about why the plan crashed an hour into its journey.

The first black box was recovered on Wednesday and has been sent to Beijing to be inspected by experts, Reuters said. That one is believed to contain the cockpit voice recorder.

Though there had been little hope of finding any survivors, victims' families have been waiting for news from the search teams, which have been combing the heavily-wooded area for days.

But the search has been difficult in the remote hills near the city of Wuzhou, with rescue teams working in very muddy conditions.

Hu Zhenjiang, deputy director-general of China's civil aviation administration, said the search would continue for the remains of the victims and parts of plane wreckage, Chinese news website Sina reported.

Aircraft manufacturer Boeing - which made the 737-800 jet - said on Saturday its technical team is supporting the US National Transportation Safety Board and China's civil aviation administration with the investigation, Reuters reports.

The crash is China's most deadly aviation incident in nearly three decades, and has prompted a national outpouring of grief. 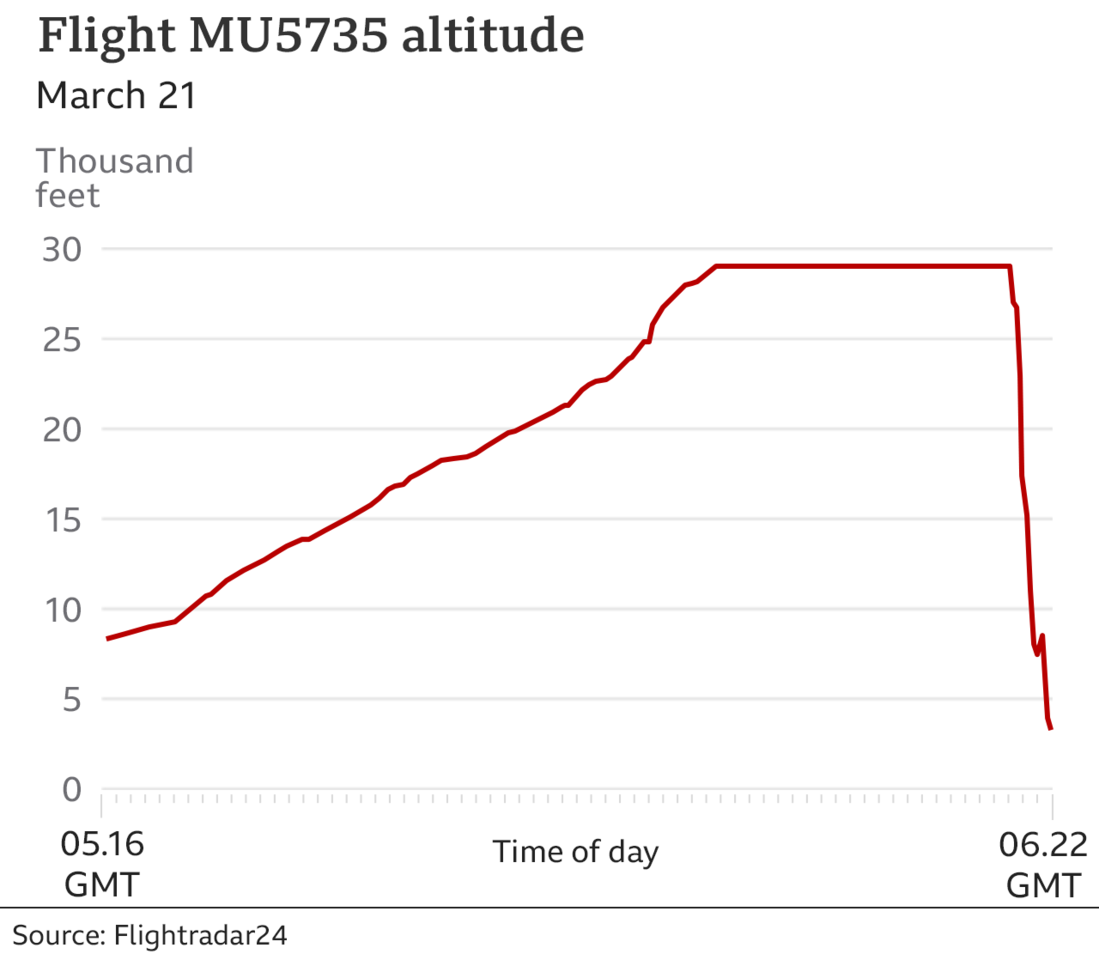