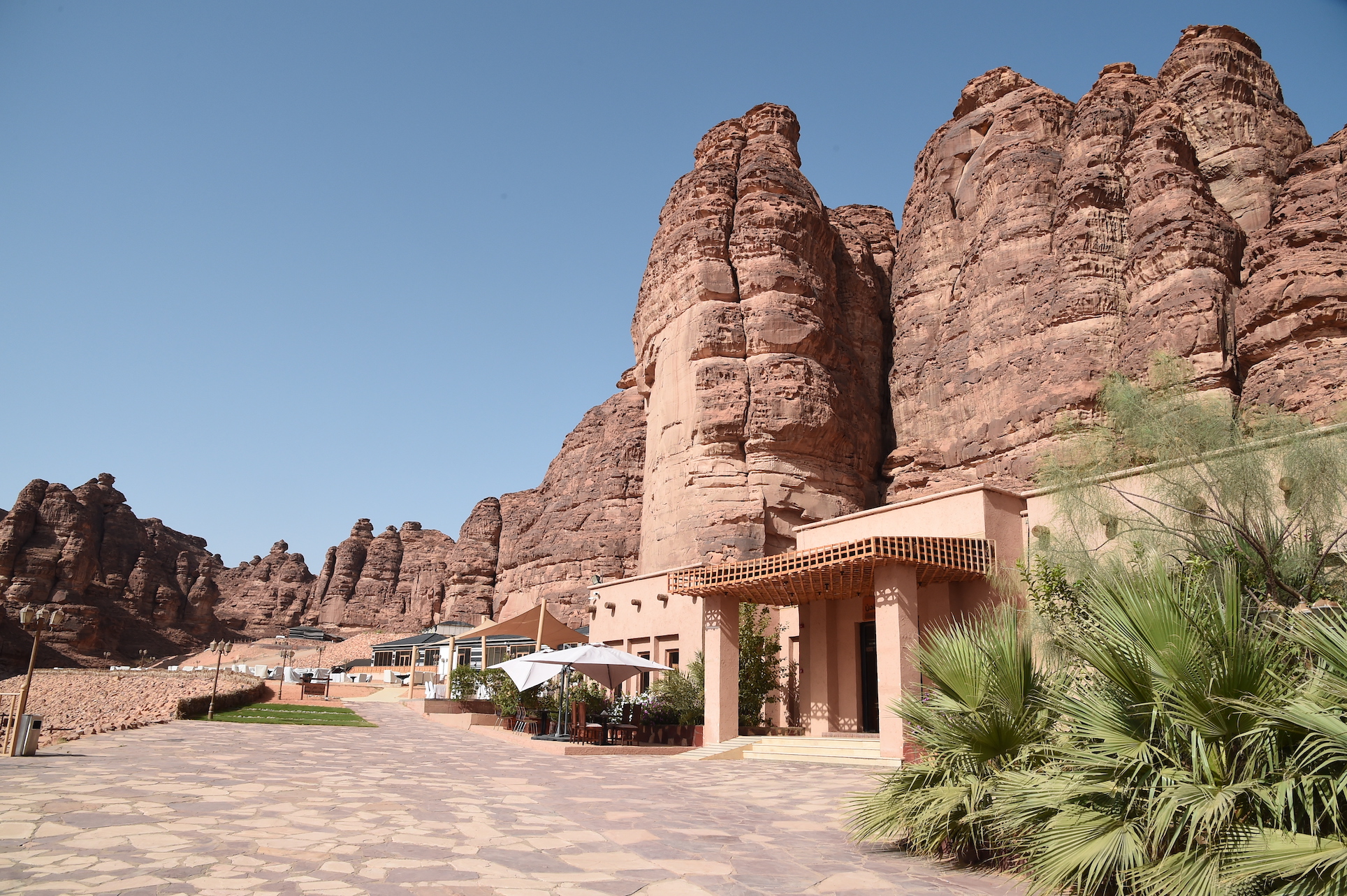 AlUla has been garnering a growing reputation among regional and international filmmakers as a premier location because of its enchanting natural landscapes, incentives and expanding infrastructure.

The site’s remarkable range of services has been drawing inevitable comparisons with facilities offered in Hollywood and other production hotspots around the globe.

In 2020, the Royal Commission for AlUla established Film AlUla to attract and assist international movie and television production houses. The body is led by film commissioner Stephen Strachan, a veteran of the UK industry and a respected producer in the Middle East and North Africa.

Tawfik Al-Zaidi, director of the upcoming film “Norah,” has recognized the potential of the location. He wrote the story for the movie in 2015, drawing from his personal experiences as a struggling artist in the early 2000s before cinemas opened in the Kingdom. 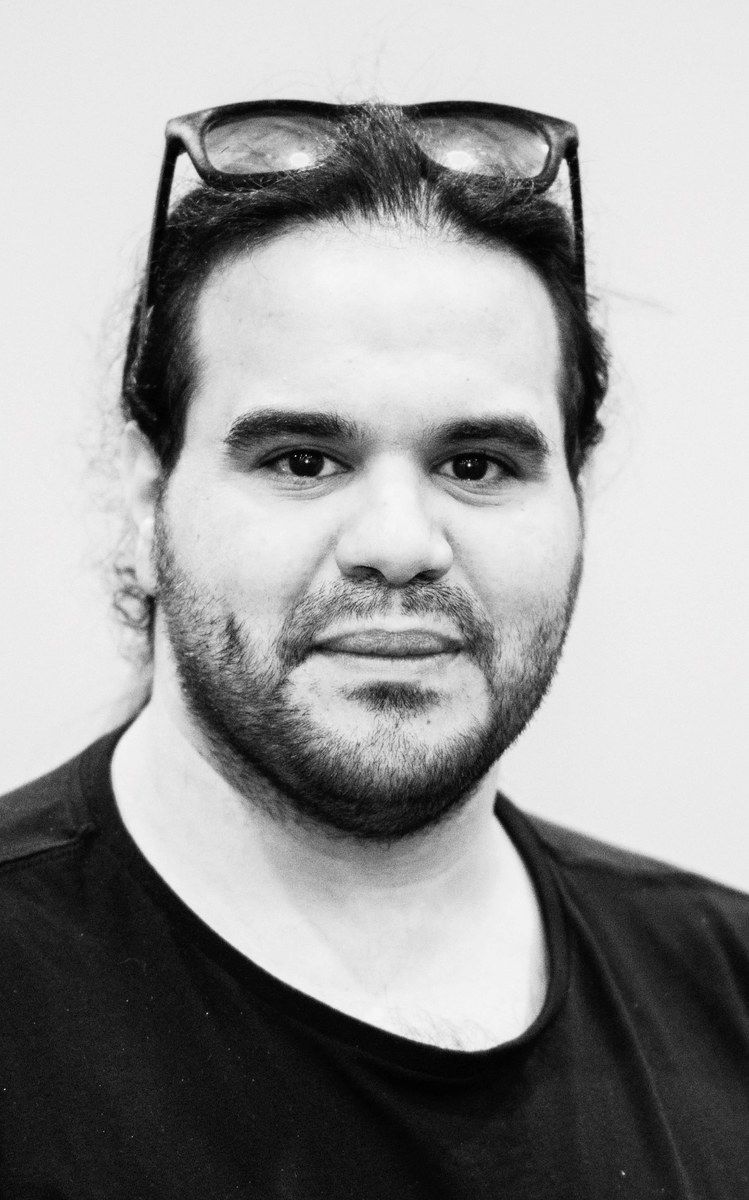 “Since that time (2015), I have always wanted to film the movie in AlUla,” said Al-Zaidi, who is from the Madinah region and has been visiting AlUla since he was nine years old.

The film tells the story of a young girl searching for her voice and an artist looking for his passion, Al-Zaidi told Arab News.

Home to Saudi Arabia’s first UNESCO World Heritage Site of Hegra, AlUla has provided the perfect backdrop for several films in the past year. The horror film, “Cello,” written by Turki Al-Sheikh, the chairman of Saudi Arabia’s General Entertainment Authority, and “Cherry,” directed by Anthony and Joe Russo and starring Spider-Man actor Tom Holland, were both shot in the historic city.

These were followed by “Kandahar,” starring Gerard Butler, which was the first big-budget Hollywood movie to film extensively in AlUla.

Al-Zaidi wanted to take viewers to this magical destination with which he shares a personal connection. “I’m from Madinah, and my family live here so I know this area very well. I know what the mountains look like,” he said.

Al-Zaidi further explained to Arab News what was attractive about the setting: “When you walk around in AlUla, you feel like you’re walking in a complete museum.” 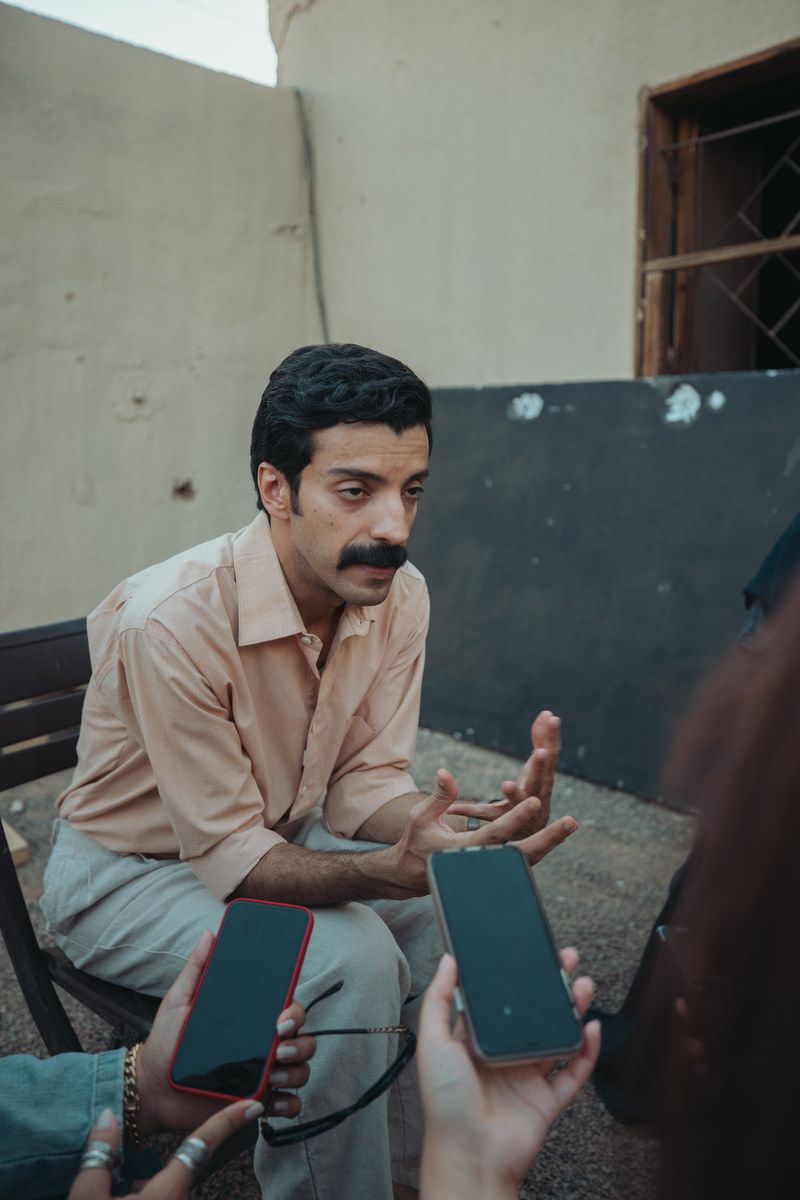 Yaqoob Al-Farhan, one of the film’s actors.

Yaqoob Al-Farhan, one of the film’s actors, said of the character he portrays: “I think anyone who has artistic interests would really see himself in Nader.”

It’s befitting then that Nader’s story is told in a city that Al-Zaidi calls an “artwork on its own.”

“You see the inscriptions on the mountains, how the rocks are formed and their colors. You see that it already has art and when filming in the village, the background is full of mountains. (So) AlUla resembles the story too,” Al-Zaidi said.

Maria Bahrawi, the 16-year-old actor who plays the lead character, Norah, said: “AlUla is a spectacular area, especially for filmmaking. I believe it will develop even more for movie making especially because of its natural scenery, farms, palm trees.” 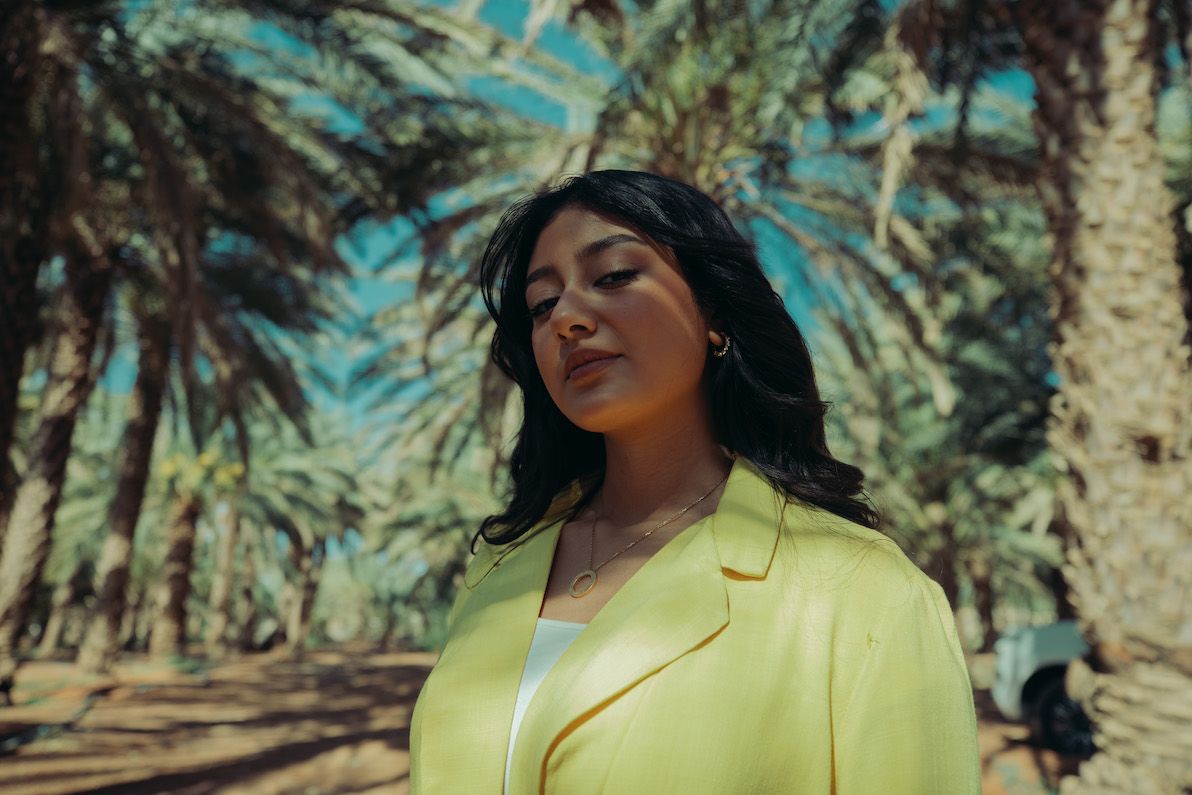 Maria Bahrawi, the 16-year-old actor who plays the lead character.

For the film’s producer Paul Miller, AlUla’s varied and unique landscape is what makes it stand out.

“It has about five different types of deserts within a half an hour drive. Normally, when we’re making a movie which requires a certain landscape, you’re driving hours if not days for different landscapes,” Miller told Arab News.

Besides the stunning landscapes, Film AlUla’s support is an important factor in attracting filmmakers to the city.

Miller said: “There’s a lot of logistical support, with permission and access, and they’ve built a dedicated film resort with 300 apartments for crew, and every day more and more of the infrastructure you need around filmmaking is here,” he said.

“They’re planning to build a studio that will hopefully be ready early to middle of next year. There’s a lot of opportunity here to promote it as a film destination because it’s so extraordinary,” he added.

During his time filming in AlUla, he has seen people come visit the city to learn about its beautiful scenery and how Film AlUla can support them. Once “Kandahar” and “Norah” are released, Miller said, “people, both abroad and here, will really see the potential of AlUla as a premier film destination.”