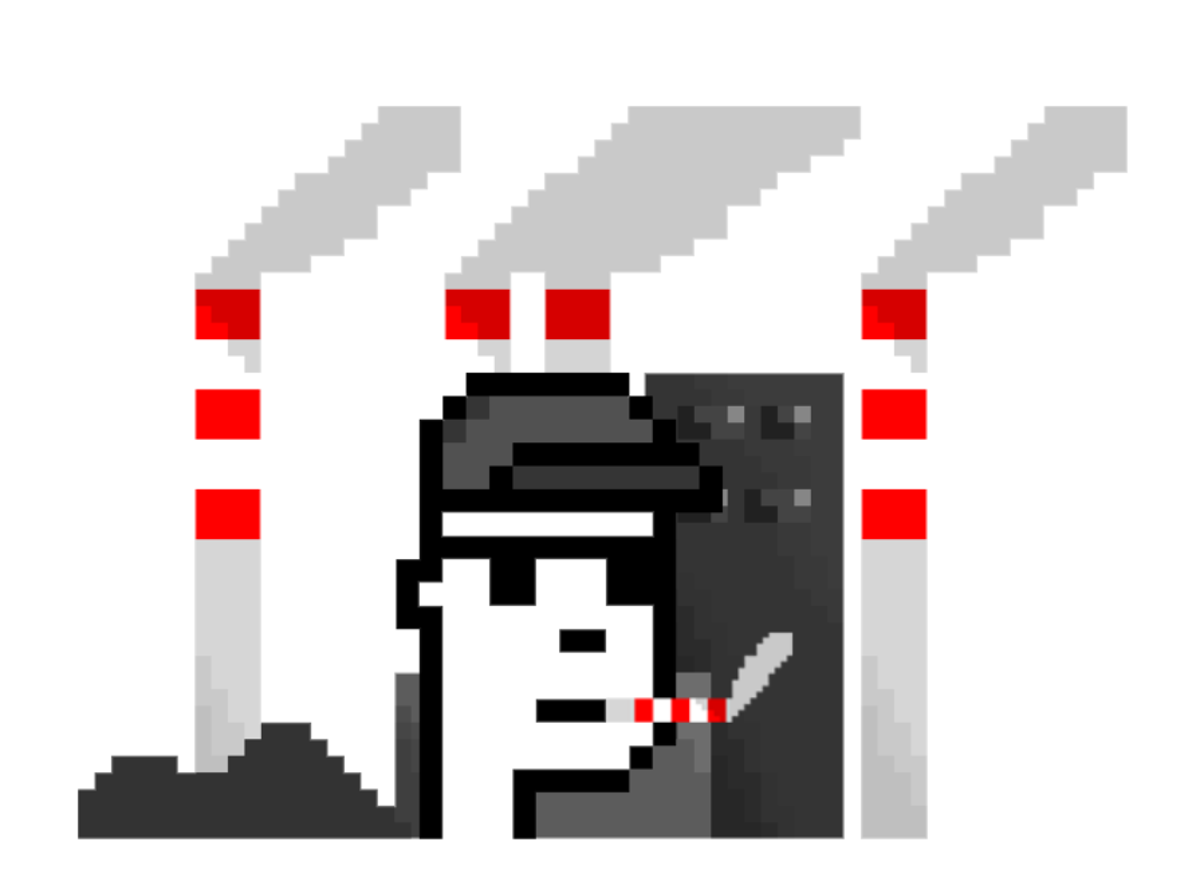 An art collector who got their money back after spending almost quarter of a million pounds on a fake Banksy art work says they think they were the victim of an “ethical hacker”.

The collector, who is a UK-based man in his 30s known only as Pranksy, bought what they thought was a digital art work by the famously reclusive artist directly from his website.

He spent £244,000 on a work entitled Great Redistribution of the Climate Change Disaster, a digital image showing a man smoking a cigarette in front of smoking chimneys after a link to an online auction was posted on a now-deleted page of the artist’s website.

The collector revealed he had been refunded after media coverage of the deal and said he thought it was maybe an “ethical hacker proving a point?”

He told the Evening Standard: “I believe it was a hacker who got into the http://banksy.co.uk website.

“The only reason I placed the bid was I assumed it was genuine because of its existence on the site.”

The collector, who said they started their name as a play on Banksy, insisted they had no connection to the artist and it was “purely coincidental”.

A spokeswoman for Banksy told the BBC the auction was “not affiliated with the artist in any shape or form”.

The artist’s identity is a closely guarded secret with former children’s TV art show presenter Neil Buchanan and Massive attack star Robert Del Naja among the names that have been mentioned as the man behind the name.

His simplistic graffiti style has made him a huge hit with collectors with work selling for millions of pounds but many works are often unattributed and destroyed and stolen before they can be preserved.

In 2018, he pranked the art world when a stencil print known as Girl with Balloon was almost destroyed by an inbuilt shredder as bidders vied to but it at auction at Sotheby’s in London.