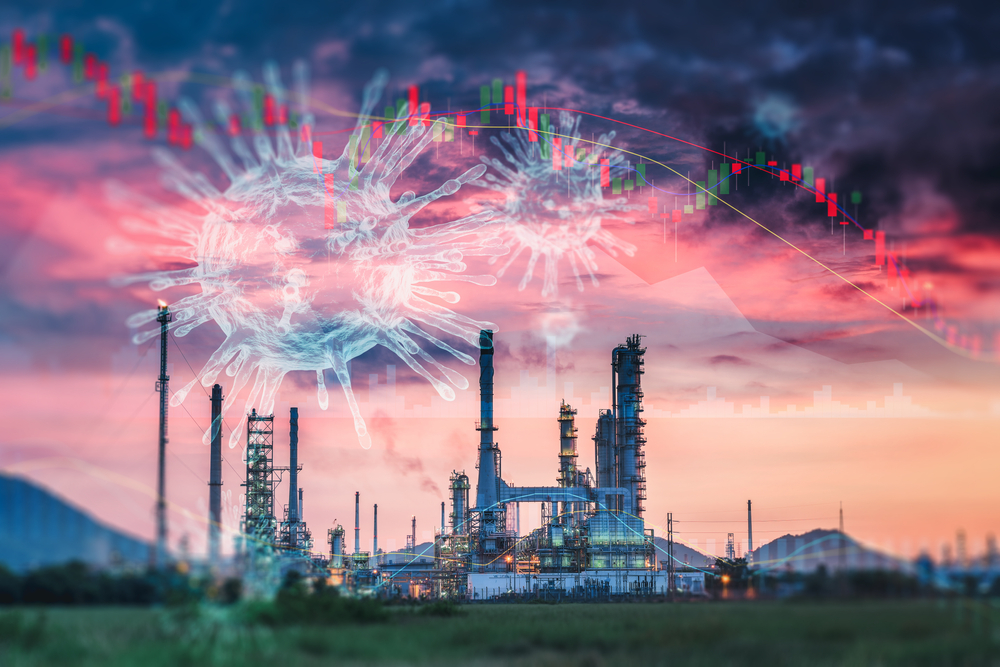 Brent crude declined on Friday for the first time in four days but remained on track for a weekly advance in thin trading before the Christmas holiday.
Futures on the international oil benchmark declined 0.8 percent to $76.26 as of 2:10 p.m. Riyadh time, but were still about 4 percent higher in the week. US markets were closed on Friday for the holidays after WTI rose 1.4 percent on Thursday.

Oil prices rebounded this week as concern over the economic impact of omicron eased amid data suggesting it leads to fewer hospitalizations even though it is more transmissible.

“It’s a typical holiday market,” Chiyoki Chen, chief analyst at Sunward Trading, told Reuters.
“With concerns about the fallout from omicron fading, market focus shifted to the next move by OPEC+ at its January meeting.”

Chen said he believes the Organization of the Petroleum Exporting Countries and allies including Russia, known as OPEC+, will probably raise oil production by 400,000 barrels per day (bpd) at its next meeting on Jan. 4 as long as oil prices stay above $70 a barrel.

Fears continue to linger about the effects of the omicron variant, which has spread at an unprecedented rate leading to lockdowns across Europe, including Italy and Greece.

However, both Pfizer and Moderna have said their vaccines provide protection against omicron and treatments that reduce hospitalizations have been approved in the US and the UK.

Data on Thursday showing operating US oil and gas rigs rose to their highest levels since April 2020 last week added downward pressure to oil prices on the prospect for more US exports.

“Given the soaring natural gas prices in Europe and Asia, oil will likely keep a positive tone on expectations that some industries would switch fuel from high-priced gas to oil,” said Hiroyuki Kikukawa, general manager of research at Nissan Securities.

Asian liquefied natural gas (LNG) prices jumped this week, despite tepid Asian demand, as cargoes continue to be diverted to the European gas market where prices have reached records.

Europe is missing out on additional Russian supplies amid delays to the Nord Stream 2 pipeline, a top Russian official signalled on Friday.

Deputy Prime Minister Alexander Novak said European companies that invested in the project, which is awaiting German and EU regulatory approval, would be able to ask for additional gas on top of their long-term contracts via the route.

Several European politicians and experts have accused Russia of holding back gas supplies to Europe in an attempt to speed up the certification of Nord Stream 2.

Russia has denied this, while some key buyers of its gas have said they haven’t asked for additional supplies.
#Vaccines  #Pfizer