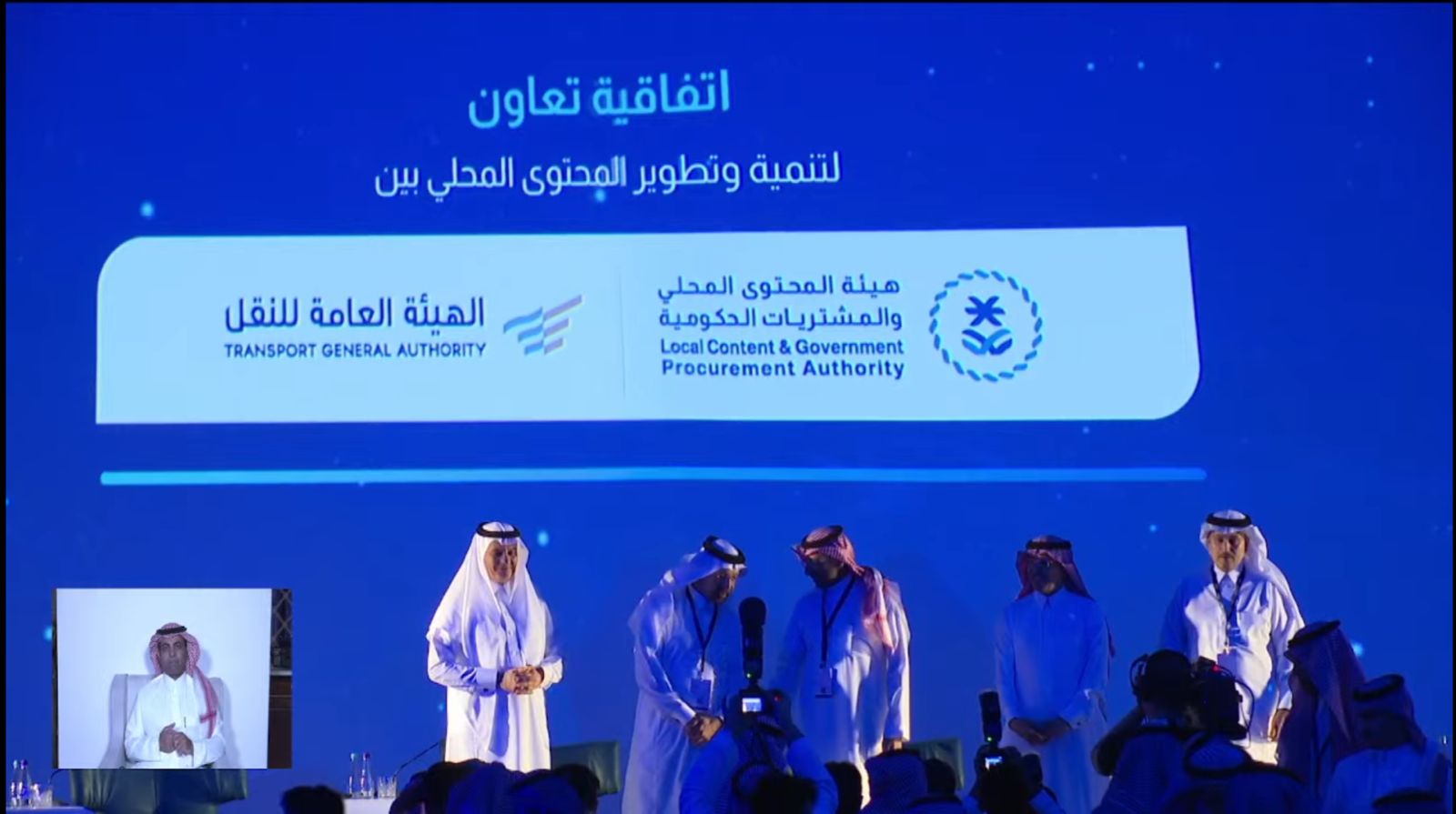 Further cooperation agreements between Saudi Arabia’s Local Content and General Procurement Authority and other entities have been reached on the second day of a special forum.

The Key Agreements signed by the authority

* A memorandum of cooperation with the Saudi Industrial Development Fund


* A cooperation agreement with Sudair Pharma

Aside from the deals, Yasser Al-Obaida, CEO of Sudair Pharmaceutical Co., revealed the company managed to avoid bankruptcy thanks to programs run by the authority.

While speaking at the forum, Al-Obaida, who is also the founder of SPC, said that LCGPA programs helped his startup move in the right direction.

On the sidelines of the forum, the Minister of Industry and Mineral Resources, Bandar Al-Khorayef, met with 20 major local and international companies, to discuss local content opportunities, according to the Saudi Press Agency.