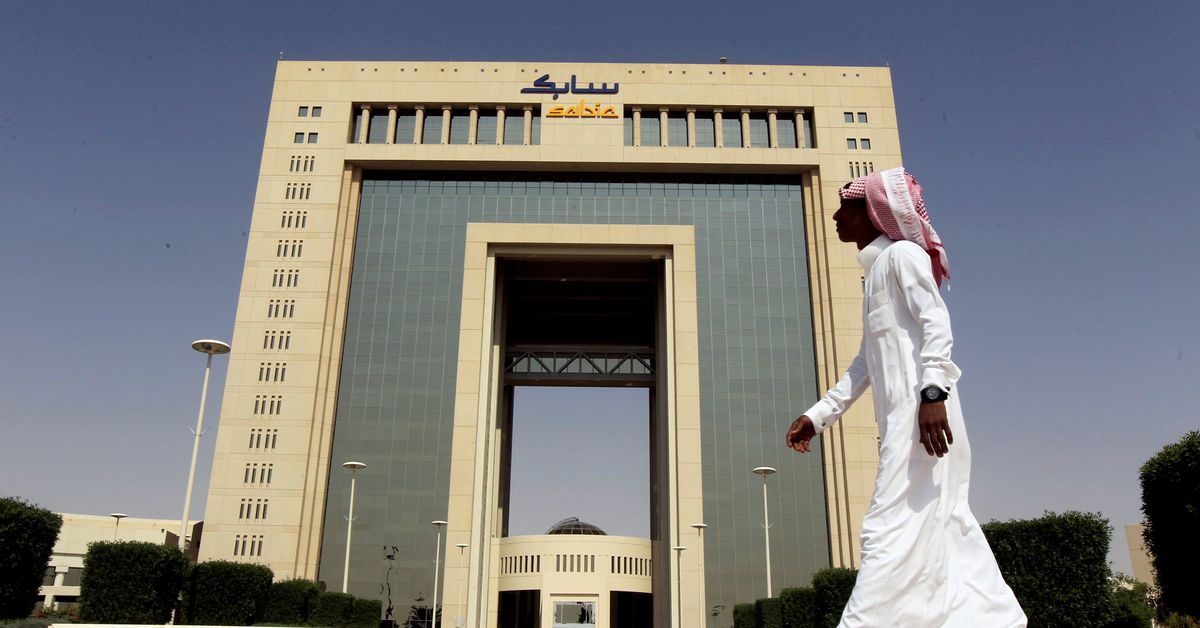 "It's a huge vote of confidence in the UK's chemicals and processing industry, which is pioneering innovation in clean, green technology," he added.

The company said the investment would include strengthening operations at Teesside and enabling its chemical cracker transformation.

"This will reduce its carbon footprint by up to 60 per cent in phase one, making it one of the world’s lowest carbon-emitting crackers," it added.

The announcement comes as Britain is set to host the COP26 U.N. climate talks in Glasgow, Scotland.

Earlier this month, the UK government set out a net-zero strategy under which it aims to help the country gain a competitive edge in low-carbon technologies such as carbon capture and storage.