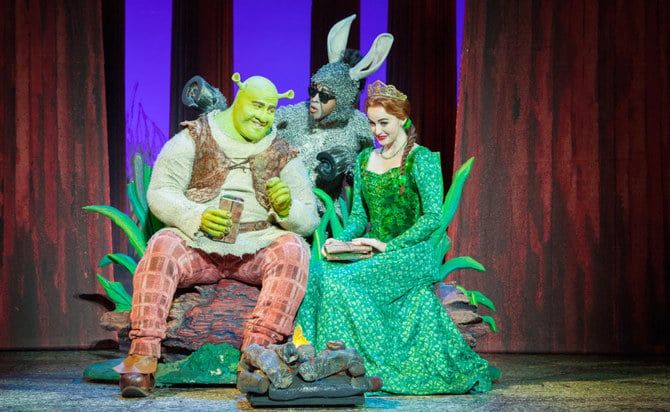 For the very first time in Saudi Arabia, the citizens of the Kingdom of Far Far Away will come to sing, dance and rejoice at Ithra. “Shrek The Musical’s” debut show is on Jan. 11.

Fans young and old can revisit the story of the shy green ogre named Shrek who was forced to face reality in a fairytale world. The adventures that ensue involve friendship, a princess, a talking donkey, a dragon, and finding true love.

For the past two decades, the Shrek franchise has been well-received by audiences since the first installment of the wildly popular Oscar-winning movie came out in 2001. Several other Shrek movies followed. The story is based on a picture book by American cartoonist William Steig, who published the first tale in 1990. 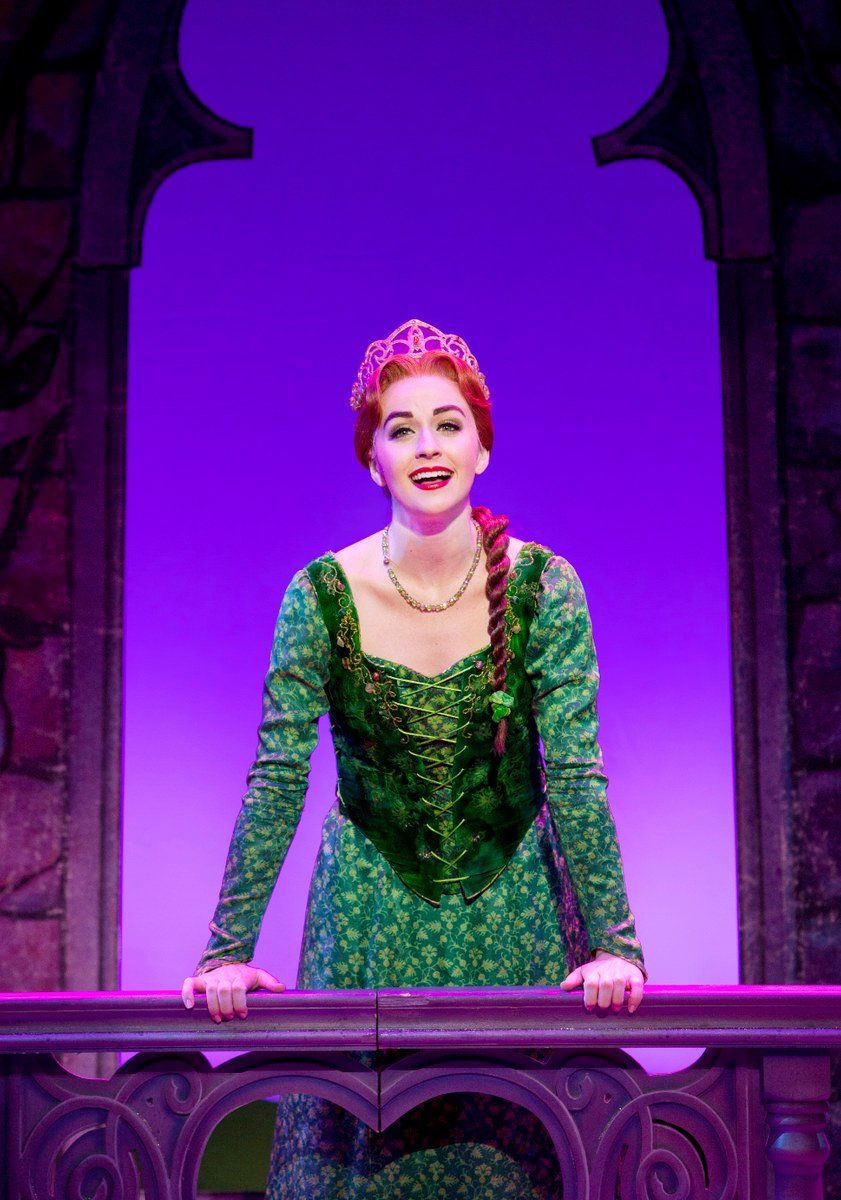 To celebrate the show’s debut in Saudi Arabia, Ithra will be rolling out a green carpet on the opening night of “Shrek The Musical.” Visitors have been instructed to wear green-colored outfits for the occasion. Shrek, Donkey and Princess Fiona will all be in attendance before their onward journey to Kuwait and Dubai.

“We are thrilled that ‘Shrek The Musical’ will be performed in places it’s never been before,” said a spokesperson for DreamWorks Theatricals, “and for families all over the world to experience their favorite ogre and fairytale creatures live on stage.”

“Shrek The Musical” features a book and lyrics by Pulitzer Prize winner David Lindsay-Abaire and music by Olivier Award-winner Jeanine Tesori. The show is choreographed by Hannah Mcfarlane and directed by Nick Wilkinson. Costumes are by the Tony Award-winning designer, Tim Hatley.

“Shrek The Musical” will be showcased at Ithra for 21 performances only, from Jan. 11-28, before moving to other parts of the Middle East. Tickets start at SR100 ($26) with several tier options and time slots. Wheelchair-accessible seats are available upon request. Tickets can be booked via the Ithra website.