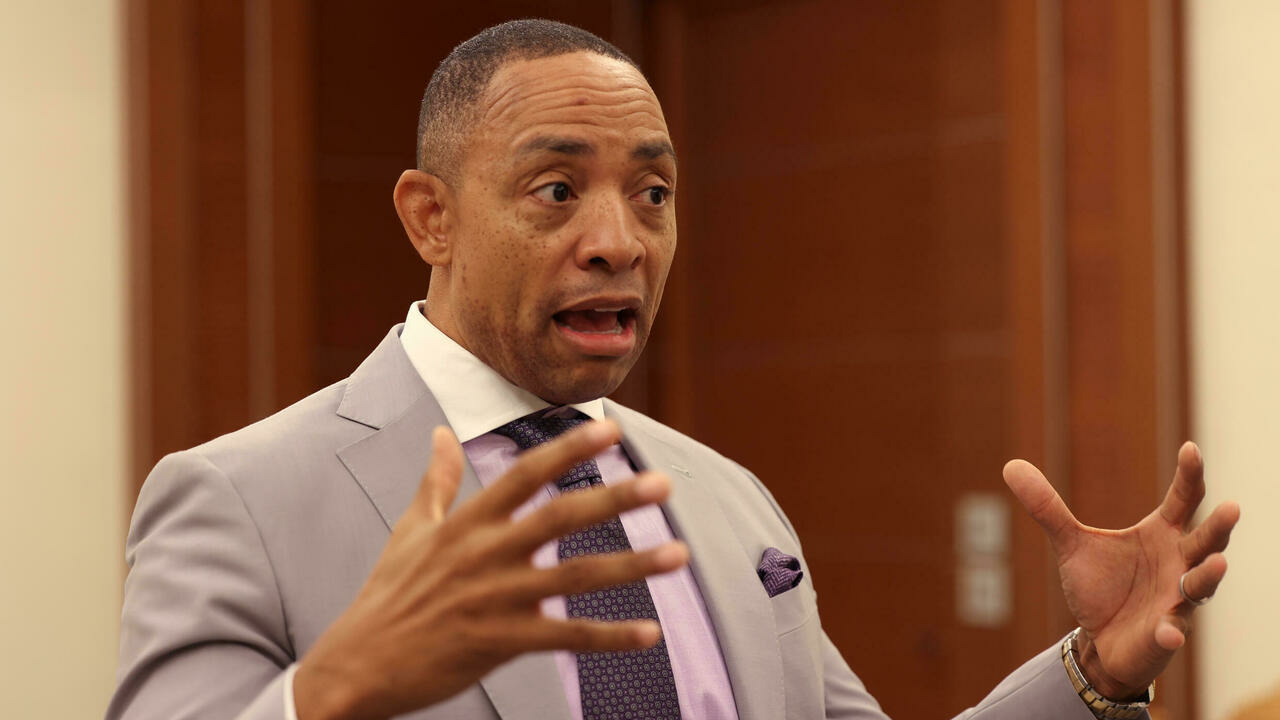 Saudi Arabia's futuristic NEOM city has not ruled out allowing alcohol, a senior official told AFP on Wednesday, in what would be a historic change for the deeply conservative Muslim country.

Unlike other Gulf countries where foreigners can have at least limited legal access to alcohol, a blanket ban remains in the kingdom, which hosts Islam's holiest sites.

Expats consider the ban a deterrent to working in or visiting Saudi Arabia.

But the kingdom has been opening up to the world through sweeping economic and social reforms.

NEOM will operate under its own founding law that is still being formulated.

Joseph Bradley, CEO of NEOM's Tech and Digital Holding Company, could not confirm alcohol would be allowed under the new law, but he told AFP that "everyone understands" the need to attract foreign talent and tourists.

"What we get asked a lot is this whole notion around is there going to be alcohol, what are you going to do around this?" he said in an interview at the Future Investment Initiative in Riyadh.

"To be clear, NEOM is meant to be competitive. We want the world's best and brightest to come to NEOM."

He added: "Understand that it is our intention to attract the most diverse and most talented workforce and we are doing everything that we can and that we will do to attract that workforce."

NEOM, which will feature robots and is trialling airborne taxis, is on track to welcome its first businesses and residents by 2025, Bradley said.

The founding law should be approved by the NEOM board within one to two years, he added. Prince Mohammed is NEOM's chairman.

Among his reforms since becoming crown prince in 2017, Prince Mohammed, known as MBS, lifted a ban on women driving and curbed the powers of the feared religious police.

But the reforms have been accompanied by a crackdown on critics of Prince Mohammed's rule, including female activists.

Legalising alcohol would break a major taboo in a country known for Wahhabism, a rigid interpretation of Islam.

This month, a Saudi official told AFP that allowing alcohol in a limited form -- in designated areas or only to foreigners, for example -- had been under consideration, calling it a "delicate issue" and saying authorities feared a "social backlash".