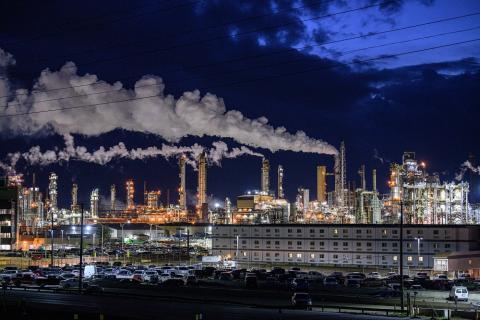 Oil prices rose in Asia on Friday, despite thin market liquidity, after a week marked by worries about Chinese demand and haggling over a Western price cap on Russian oil.
Brent crude futures rose by 28 cents, or 0.33%, to trade at $85.62 a barrel at 0410 GMT.

US West Texas Intermediate (WTI) crude futures climbed 49 cents, or 0.49%, from Wednesday's close to $78.43 a barrel. There was no WTI settlement on Thursday due to the US Thanksgiving holiday.

Both contracts were still headed for their third consecutive weekly decline, on track to fall about 2% with worries about tight supply easing.

On the Russian oil price cap, G7 and European Union diplomats have been discussing levels between $65 and $70 a barrel, with the aim of limiting revenue to fund Moscow's military offensive in Ukraine without disrupting global oil markets.

"The market considers (the price caps) too high which reduces the risk of Moscow retaliating," ANZ Research analysts said in a note to clients.

Russian President Vladimir Putin has said Moscow will not supply oil and gas to any countries that join in imposing the price cap, which the Kremlin reiterated on Thursday.

Trading is expected to remain cautious ahead of an agreement on the price cap, due to come into effect on Dec. 5 when an EU ban on Russian crude kicks off, and ahead of the next meeting of the Organization of the Petroleum Exporting Countries and allies, known as OPEC+, on Dec. 4.

Meanwhile, there are growing signs that a surge in COVID-19 cases in China, the world's top oil importer, is starting to hit fuel demand, with traffic drifting down and implied oil demand around 13 million barrels per day, or 1 million bpd lower than average, an ANZ note showed.

China on Friday reported a new daily record for COVID-19 infections, as cities across the country continued enforce mobility measures and other curbs to control outbreaks.

"This remains a headwind for oil demand that, combined with weakness in the US dollar, is creating a negative backdrop for oil prices," ANZ said in a separate commodity note.
#COVID-19  #Covid 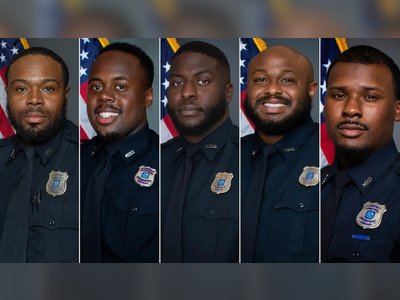 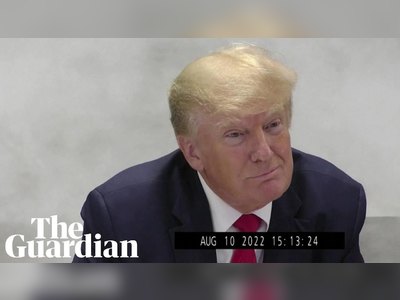 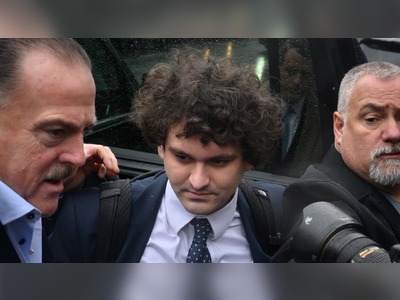 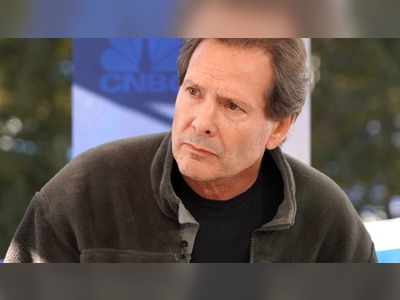 PayPal to lay off 2,000 employees in coming weeks, about 7% of workforce 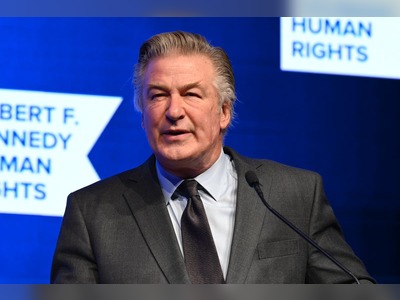 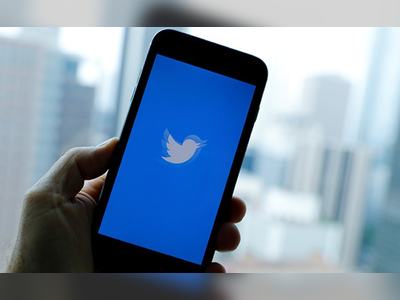 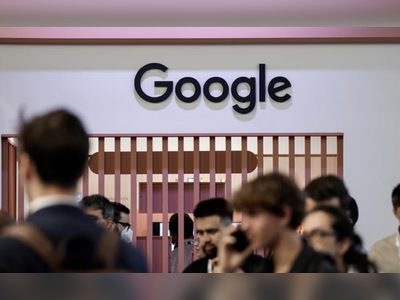 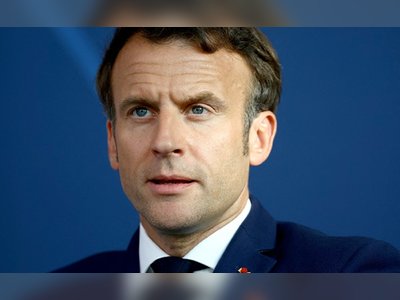 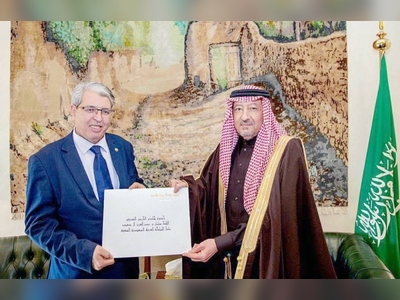 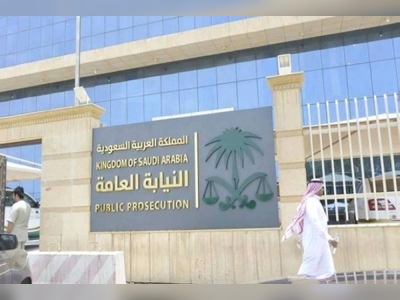 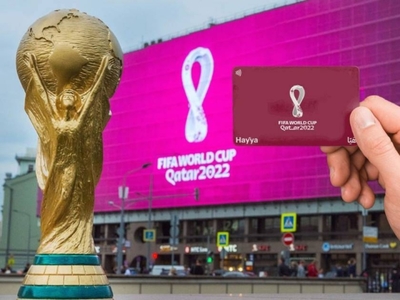 The Ministry of Interior of Qatar has announced the extension of Hayya card validity until 2024.