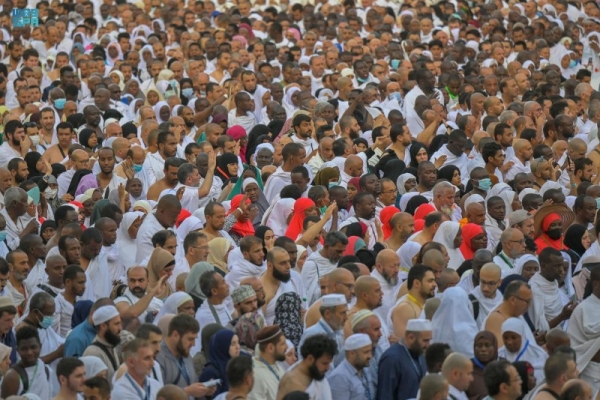 Secretary-General of the Muslim World League (MWL), Dr. Shaikh Mohammed Al-Issa, who is also Chairman of Muslims Ulema Commission, congratulated the Custodian of the Two Holy Mosques King Salman and the Crown Prince Mohammed bin Salman, on the success of this year's Hajj.
In a statement released on Tuesday, he cited the great services being extended to pilgrims by the Saudi government, private sector and people despite the continuing coronavirus pandemic risks.

He said he had built on notes he had received from the Mufti and scholars of the Islamic world, praising the high-level services extended by the Saudi government to pilgrims.
#Coronavirus