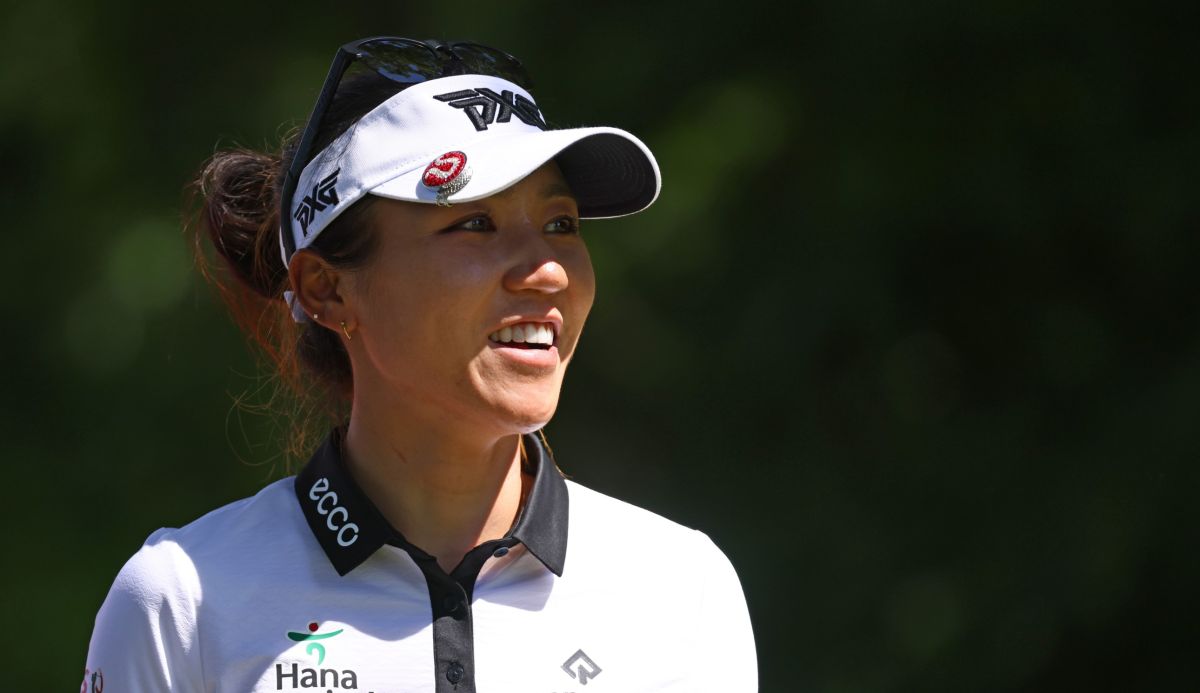 After equalling the course record around the Royal Greens Golf & Country Club layout on Saturday, Lydia Ko remained in imperious form, shooting a final round 65 to claim a five shot victory.

The 24-year-old, who produced a nine-under-par round the previous day, followed it up with a blemish-free final round, securing her sixth Ladies European Tour title and her first since 2016.

"Going into the final round with a four-shot cushion definitely helps. I birdied the first hole and holed two really good putts on the second and third, so that really set the momentum up." 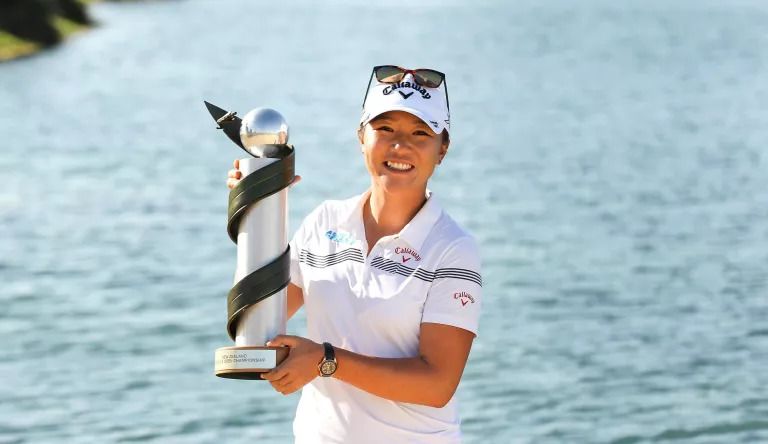 Leading by four shots going into the final day, Ko's nearest challenger came in the form of Thailand’s Atthaya Thitikul.

However, after the opening hole, Ko extended her advantage to six, with Ko producing birdie and Thitikul making bogey.

The young Thai did recover, but still found herself five-shots behind Ko with the back nine left to play.

Ko wasn’t letting up, with birdies at the 10th and 13th seeing her lead rise back to six and, thanks to five consecutive pars to finish, the New Zealander capped off a dominant five shot win and her 22nd Professional title.

Ko's nearest challenger, Thitikul, may have finished second, but the 18-year-old could take comfort in the fact she claimed the Race To Costa Del Sol title. 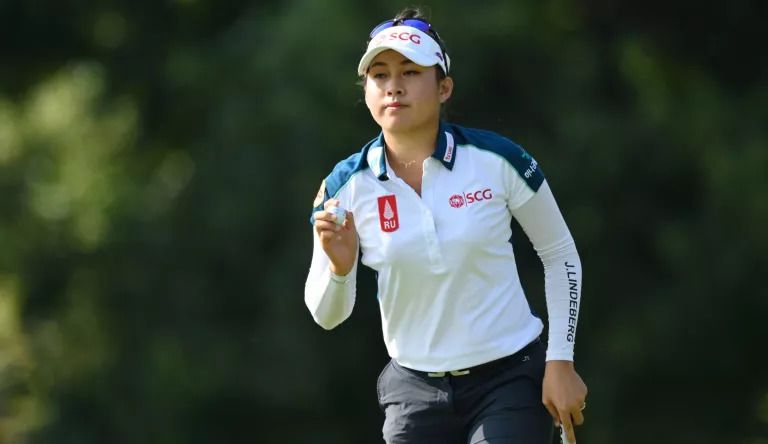 Thitikul, who becomes the youngest ever player to achieve the feat, has been extremely impressive throughout the season, claiming two LET wins and nine top-5's in 2021.

"I did my best out there today, but Lydia is just really good," said Thitikul, "she is one of the best and has one of the best short games ever. I will definitely learn from her to get better.

"It's been an honour to play this season and it's an amazing feeling for me to win the Race To Costa Del Sol. Words can't describe it!"