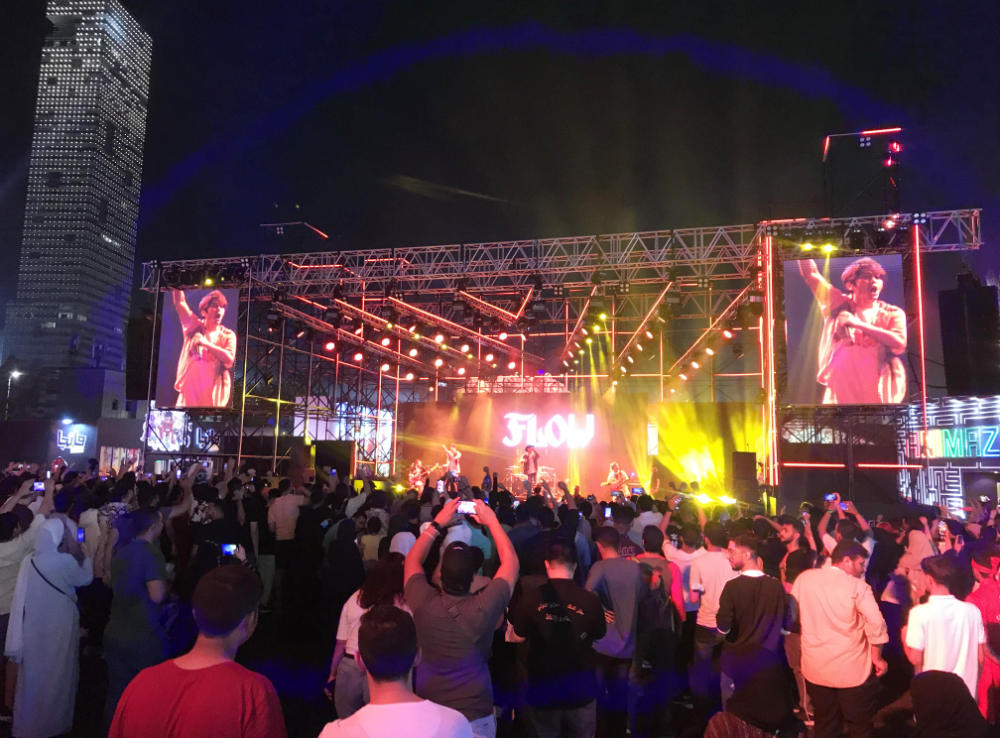 In their second visit to the Kingdom, legendary Japanese band Flow held a huge concert on Thursday at Anime Village in the City Walk zone as part of Jeddah Season 2022.

Surrounded by hundreds of fans who came from across the Kingdom, Flow performed a number of their most popular tracks, including “Chala Head Chala,” “Go!!!,” “Sign,” “Colors” and “World End.” 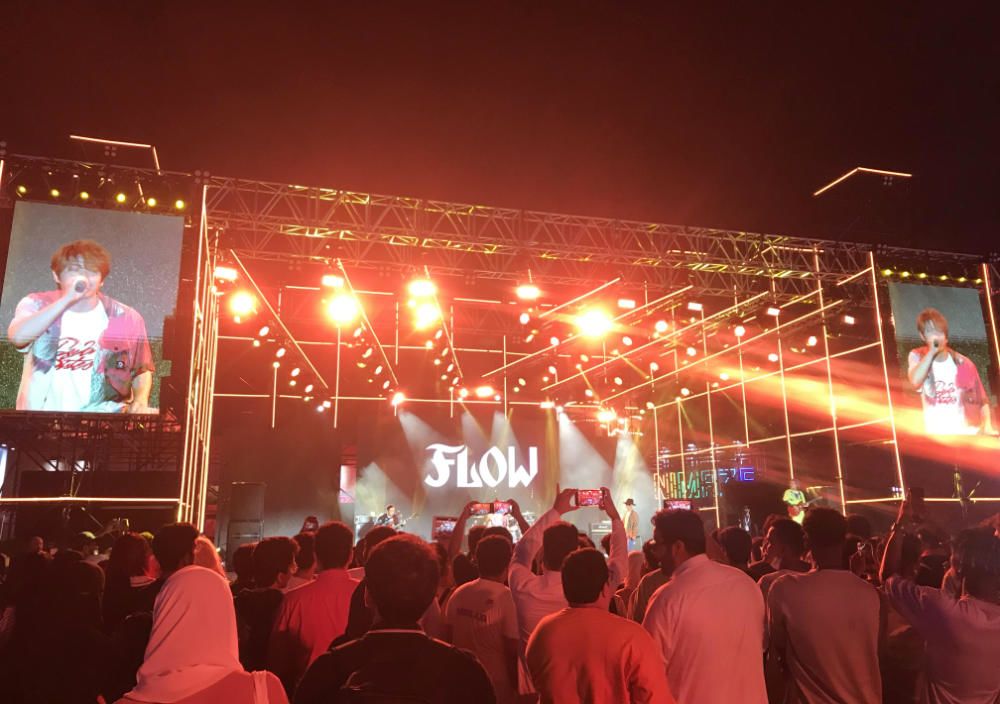 Flow concert at Anime Village in City Walk on Thursday.

Sultan Tamboosi, 28, said that he has been a fan of Flow for years now and came to know the band through “Naruto” and “Code Geass.”

“I came across the announcement for their concert when I was checking the schedule for the weekend, and I just couldn’t believe my eyes,” he said. “It was really exciting to see them right in front of me. It was something I would have never expected to see!”

Debuting in 1998, Flow is comprised of vocalists Kohsi and Keigo, drummer Iwasaki, bassist Got’s and guitarist Takeshi Asakawa. As of April 2022, the band has released 38 singles, two collaboration singles with Granrodeo and 11 studio albums. 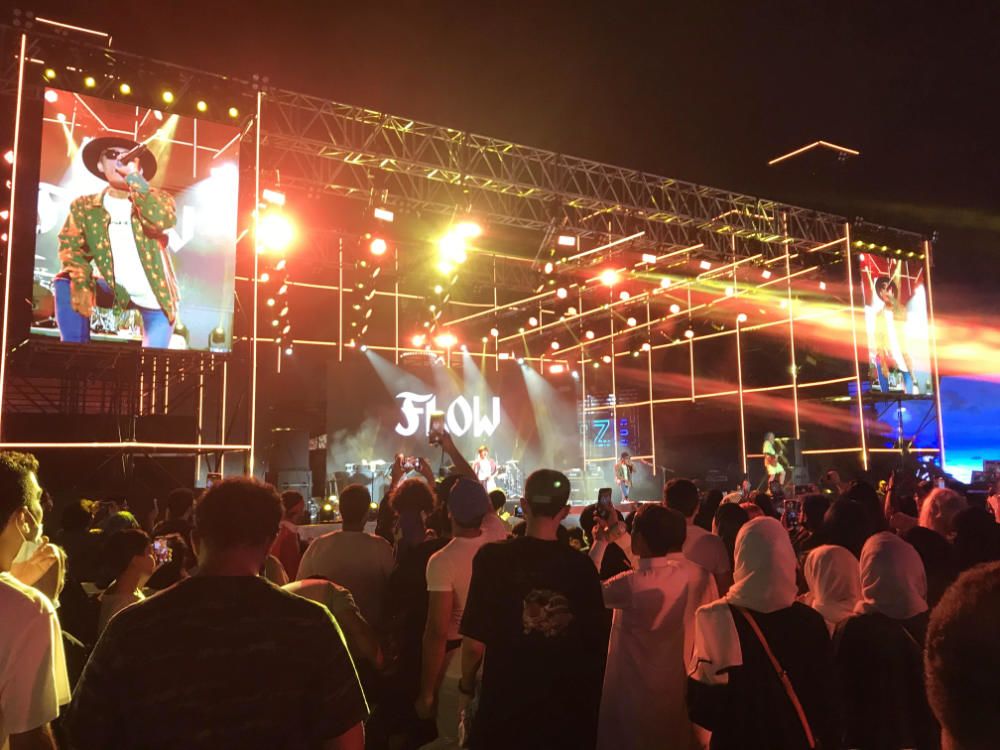 The Japanese band performing in Jeddah during their second visit to Saudi Arabia.

“‘Naruto’ was the anime that introduced me to Flow,” said Rayan Khan, 24. “I had goosebumps during the concert. One day I was watching them on a device and now they were performing in front of me, playing with us and asking us to jump around. I can’t put my feelings into words.”

Eman Alsarraj, 22, said: “It felt like a dream come true. I never thought that I would one day meet them in reality, but it happened! And I sang along with them when they performed ‘Go!!!’ from ‘Naruto.’”

In an exclusive interview with Arab News, Flow said that they are very delighted to be in Jeddah and visit Saudi Arabia for the second time. 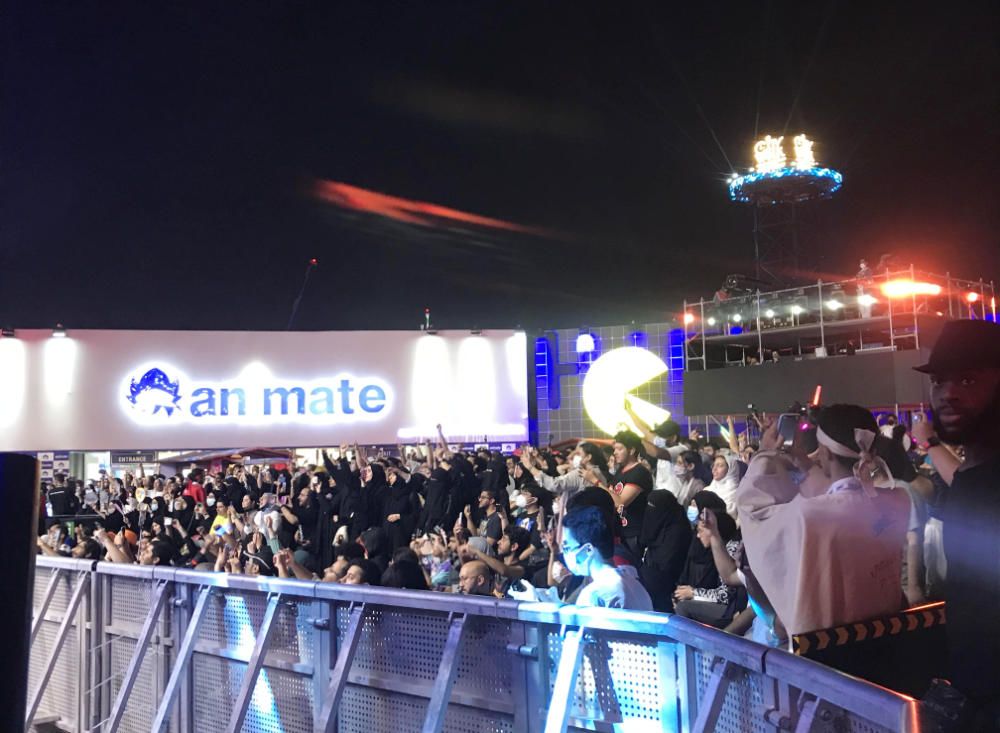 Fans cheering and waving their hands during one of Flow flaming songs.

“The first time we were in Riyadh, and this time we are here in Jeddah. We have really enjoyed our time on stage performing live in front of Saudi fans, who are really impressive,” said the band.

The five men had many good things to share about Jeddah Season itself, saying they enjoyed their time before the concert, wandering around City Walk and playing games. Flow documented the day and posted two videos on Twitter. The first clip shows the lead guitarist, Asakawa, bungee jumping, while the second one shows the whole group riding a hot air balloon.

“We are happy to come to Saudi Arabia and happy with the reaction of the Saudi audience,” added the men. “We promise to deliver an even greater performance than this one and sincerely thank you all.” 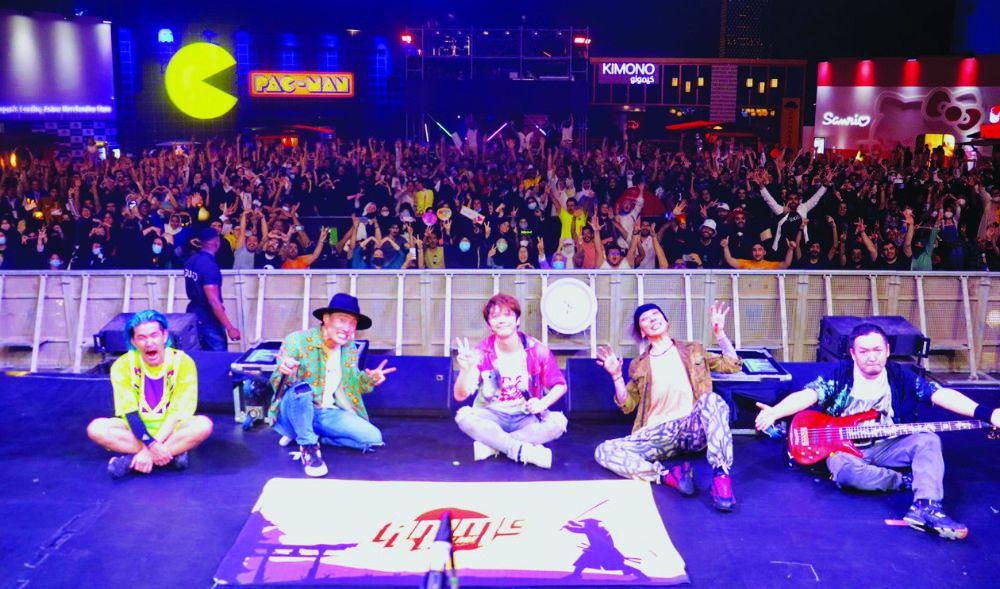 After the concert ended, as per tradition, Flow took a group photo with their fans and shared it on Twitter. “We finished our performance here!! Thank you to the audience, and the local staff for making this event happen!” wrote the band.

On Thursday evening, Flow shared a photo of them in Anime Village on Twitter, writing: “This is Anime Village where we will be playing our show tonight,” they captioned. “It’s like an anime theme park! It’s really amazing.”

The five performers and their team arrived in Jeddah on Thursday morning, June 8.

This is Flow’s first international concert since the pandemic outbreak. They have performed several times in Japan after the lockdown restrictions were lifted. 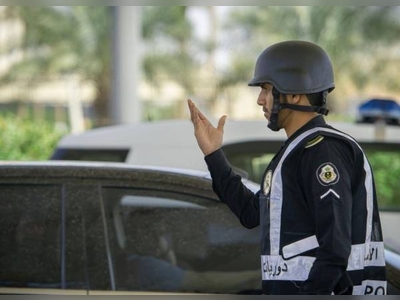 The Public Prosecution stated in a statement that it is prohibited to assault security personnel.