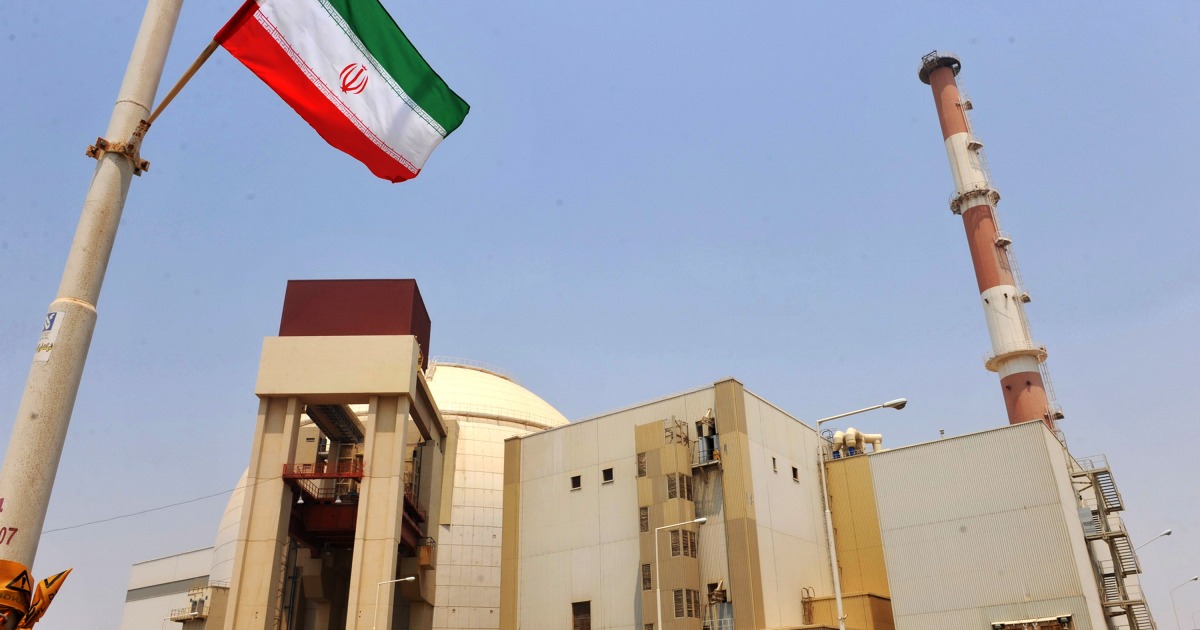 It appears an impasse over the 2015 nuclear deal is continuing 15 months after negotiations began to restore it.

Iran has said it has new ideas to restore its 2015 nuclear deal with world powers after the European Union’s coordinator proposed what seems to be a final text to reach an agreement.

EU foreign policy chief Josep Borrell said on Tuesday that he had proposed a text to restore the landmark accord, which the United States unilaterally abandoned in 2018.

“This text represents the best possible deal that I, as facilitator of the negotiations, see as feasible. It is not a perfect agreement, but it addresses all essential elements and includes hard-won compromises by all sides,” he wrote in an article for the Financial Times.

“Decisions need to be taken now,” he warned, adding that he sees “no other comprehensive or effective alternative within reach”.

Hours later, Iran’s chief negotiator Ali Bagheri Kani wrote in a tweet that Iran has its own ideas to conclude the negotiations “both in substance and form”, which will be shared.

He did not elaborate on the nature or timeline of sharing the proposals, but in recent months, Iranian officials have been emphasising that they want a sustainable agreement and guarantees that Iran will enjoy the full economic benefits it was promised under the original deal.

Talks in Vienna to restore the deal began in April 2021, but have stalled in recent months amid disagreements between Tehran and Washington, which also held an unsuccessful two-day round of indirect negotiations in Qatar last month.

In his article, Borrell wrote that the text currently available “reflects the determination” of all parties to ensure its sustainability, resulting in a deal that is better protected against potential future unilateral moves as the next US presidential election looms in 2024.

“If the deal is rejected, we risk a dangerous nuclear crisis, set against the prospect of increased isolation for Iran and its people,” he wrote.

Former US President Donald Trump imposed comprehensive sanctions on Tehran that are now imposed by President Joe Biden, who has promised to ramp up his predecessor’s “maximum pressure” campaign even further if the deal is not restored.

Known formally as the Joint Comprehensive Plan of Action (JCPOA), the accord put stringent curbs on Iran’s nuclear programme in exchange for lifting US, EU and United N sanctions.

The back and forth comes as the global nuclear watchdog has been bemoaning insufficient monitoring of Iranian nuclear sites.

Rafael Grossi, the director general of the International Atomic Energy Agency (IAEA), had said last week that he has “limited visibility” as Iran’s nuclear programme is “galloping ahead”.

“It is not impossible, but it is going to require a very complex task and perhaps some specific agreements,” he had said about prospects of restoring the JCPOA at the moment.

Iran last month took down 27 agency cameras covered by the nuclear deal after the US and its three major European allies party to the accord introduced a resolution censuring Iran that was passed by the IAEA board.

This has prompted the IAEA chief and Western powers to renew repeated warnings that time to restore the accord is quickly running out.

Iran began gradually abandoning JCPOA curbs a year after Trump left the deal, and is now enriching uranium to 60 percent using advanced centrifuges while maintaining that its nuclear programme is peaceful.

Tehran has also denounced Grossi for making what it deems to be political comments that go beyond the agency’s technical mandate.