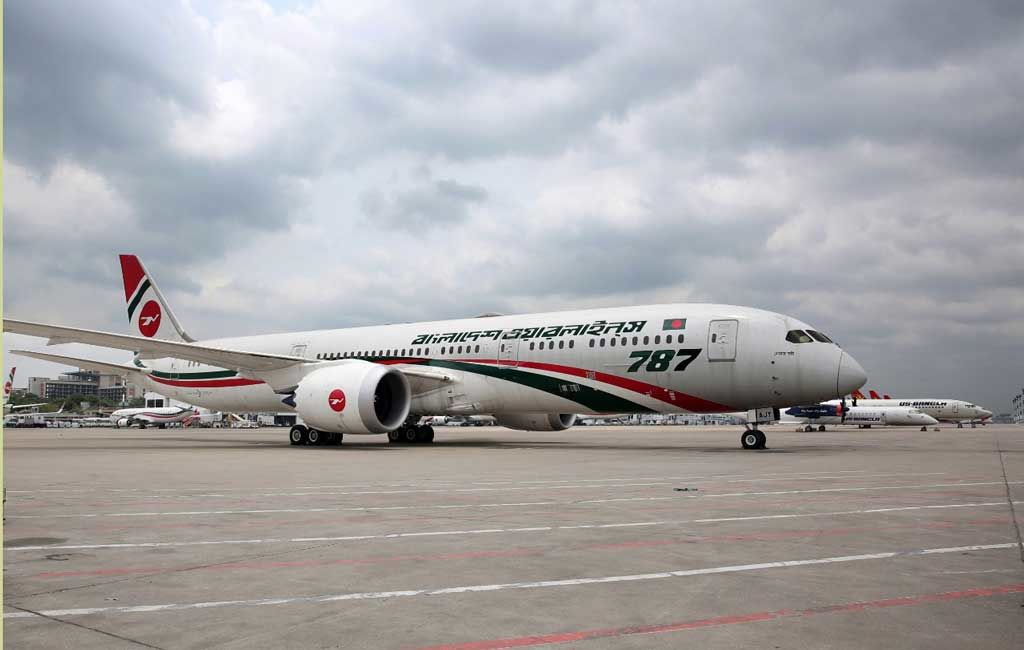 Air fares to Saudi Arabia and other Middle Eastern countries have increased two- or three-fold, according to recruiters

Foreign Minister Dr AK Abdul Momen on Saturday said he had sought the intervention of Prime Minister Sheikh Hasina on high air fares to the Middle East amid widespread outcry among expatriate workers.

“Air fares to the Middle East have gone up from Tk40,000 to over Tk1 lakh. This is not acceptable in any way. We have already asked the state minister for aviation to bring the fares down to a tolerable level. I have urged the prime minister to intervene in this matter,” he said.

According to media reports, the Expatriate Welfare and Overseas Employment Ministry recently wrote to the Ministry of Civil Aviation and Tourism, asking it to reduce airfares for flights to Middle Eastern countries amid demands from recruiting agencies to reduce fares for migrant workers.

Air fares to Middle Eastern countries, including Saudi Arabia, have risen two- or three-fold as more than 5,000 expatriate workers are looking to travel there each day, according to the recruiters.

The major airliners that carry passengers to the countries include Bangladesh Airlines, US Bangla, Saudia, Emirates, flydubai, Etihad, and Air Arabia.

Foreign Minister Dr AK Abdul Momen on Saturday called for joint efforts to address migration-related challenges, including the training of skilled workers to achieve the government’s goal of sending 1,000 workers abroad from each upazila of the country every year.

“As per the directives of Prime Minister Sheikh Hasina, our government is working towards the goal of sending 1,000 workers a year from each upazila, on average. Achieving this goal is not possible for the government alone,” he said.

Dr Momen said all stakeholders, including development partners, international organizations, NGOs and civil society, had to work together to achieve the goal.

The foreign minister also said he firmly believed that the challenges of overseas employment could be overcome through the sincere cooperation and efforts of all stakeholders.

Dr Momen said there were more than 12 million Bangladeshi migrant workers working in 174 countries across the world at present.

The foreign minister at the program said that the government wanted to declare December 30 as National Expatriates Day and that the ministry had approached Prime Minister Sheikh Hasina on the issue.

Special requests will be made to other related ministries on the matter as the initiative will help promote manpower exports.

“If the Expatriate Welfare and Overseas Employment ministry takes this responsibility, the work will be expedited,” Dr AK Abdul Momen said.

He added that special initiatives by the prime minister had created employment opportunities for Bangladeshis in Italy, Greece, Saudi Arabia, and the UAE.

“Sending workers to Libya has been stopped since 2015. Since the situation has stabilized, we have been trying to open up that market. The High Court has ruled on not sending people to Libya, but we are trying to lift the order,” the foreign minister said.