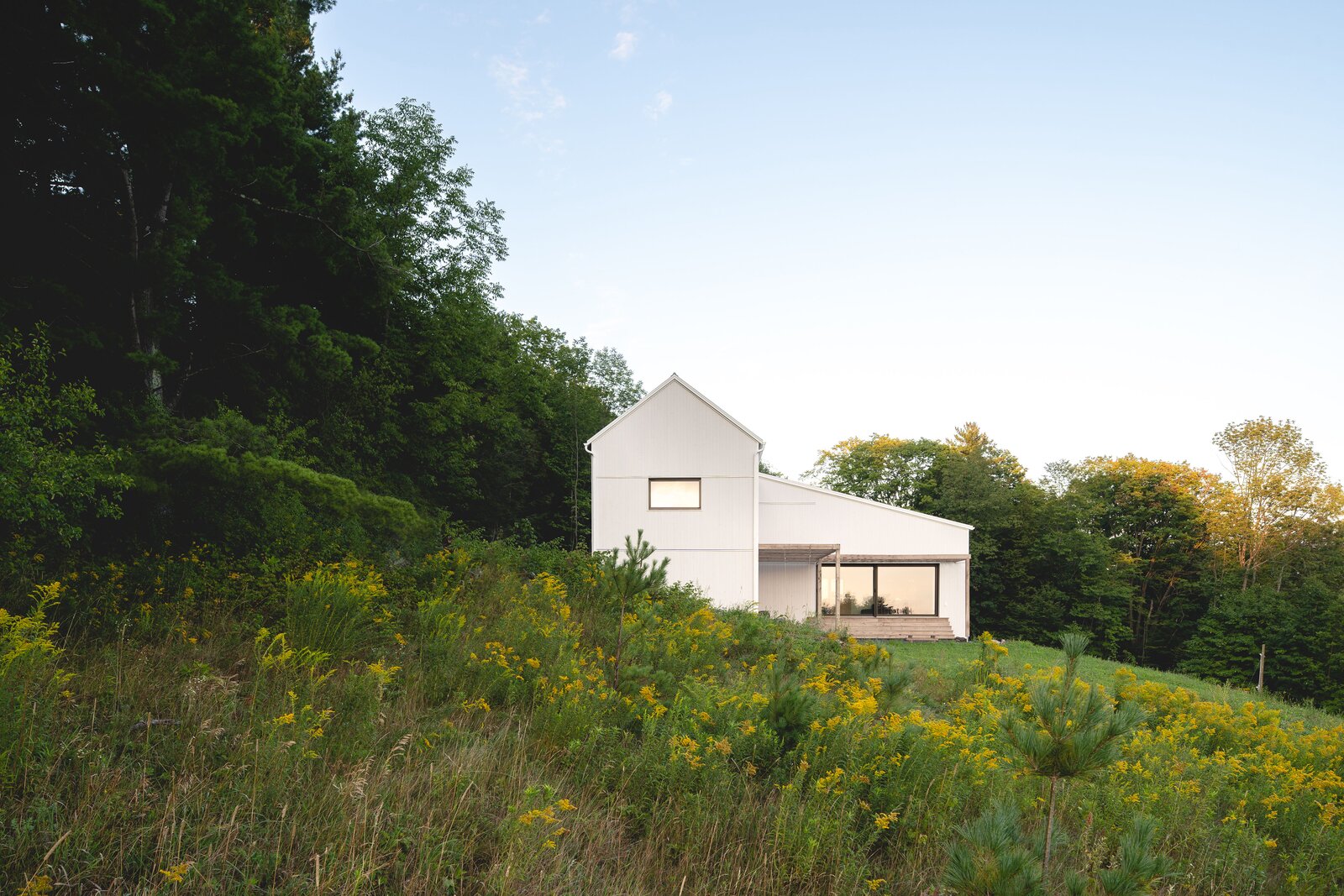 In designing a home to the highest standards of sustainability, Montreal firm L’Abri looked to the best qualities of a family’s prized grill: modesty, efficiency, and durability.

In Bromont, Quebec, this white-washed home’s simple appearance belies the complex sustainability features contained within. The New England–style structure, with its traditional saltbox roof, was constructed to attain Passive House certification, a global standard of excellence in sustainable architecture. 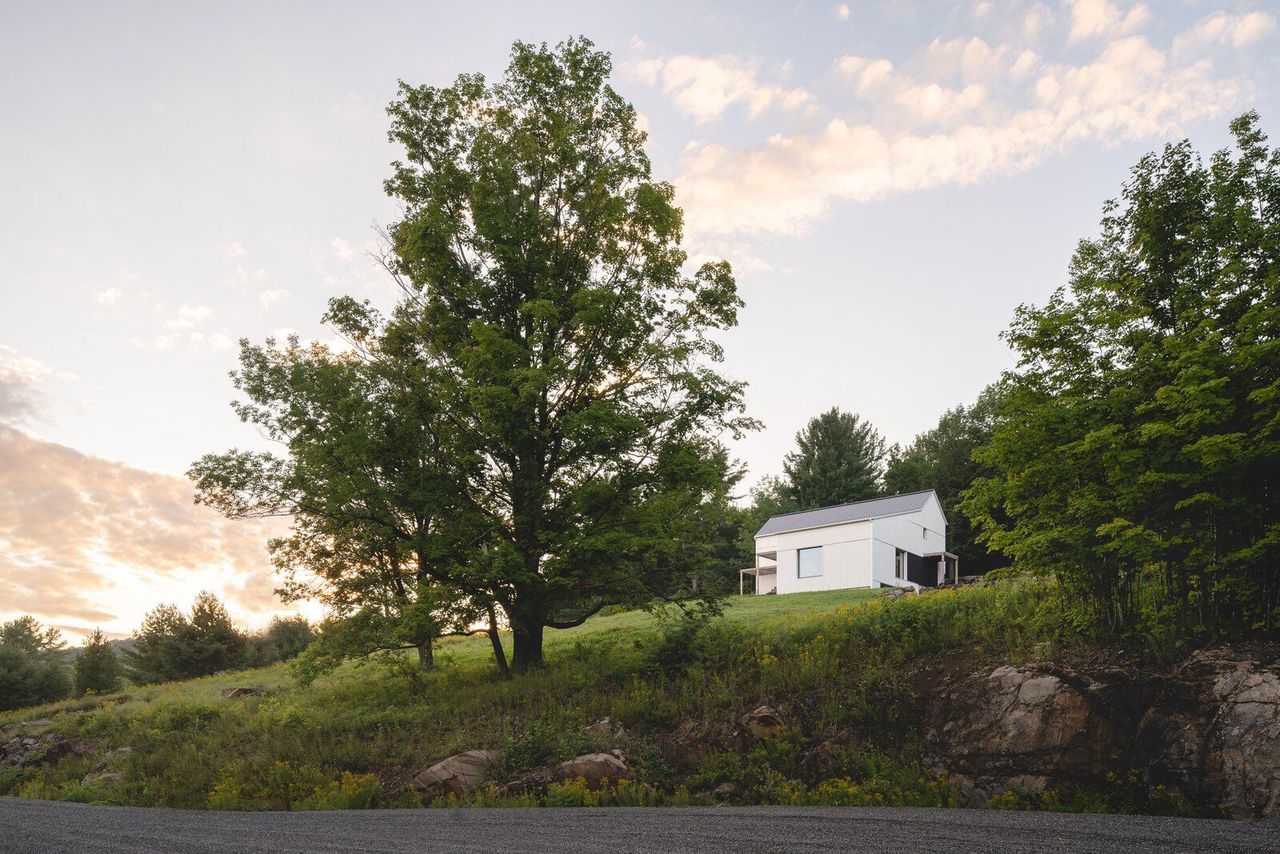 The concept for the dwelling began with the clients’ somewhat vague and deceptively simple request to "build the best house possible." Canadian firm L’Abri’s interpretation was to craft a home that would consume minimal energy through its entire lifecycle, an idea inspired by an oddly specific object: an outdoor barbecue grill. 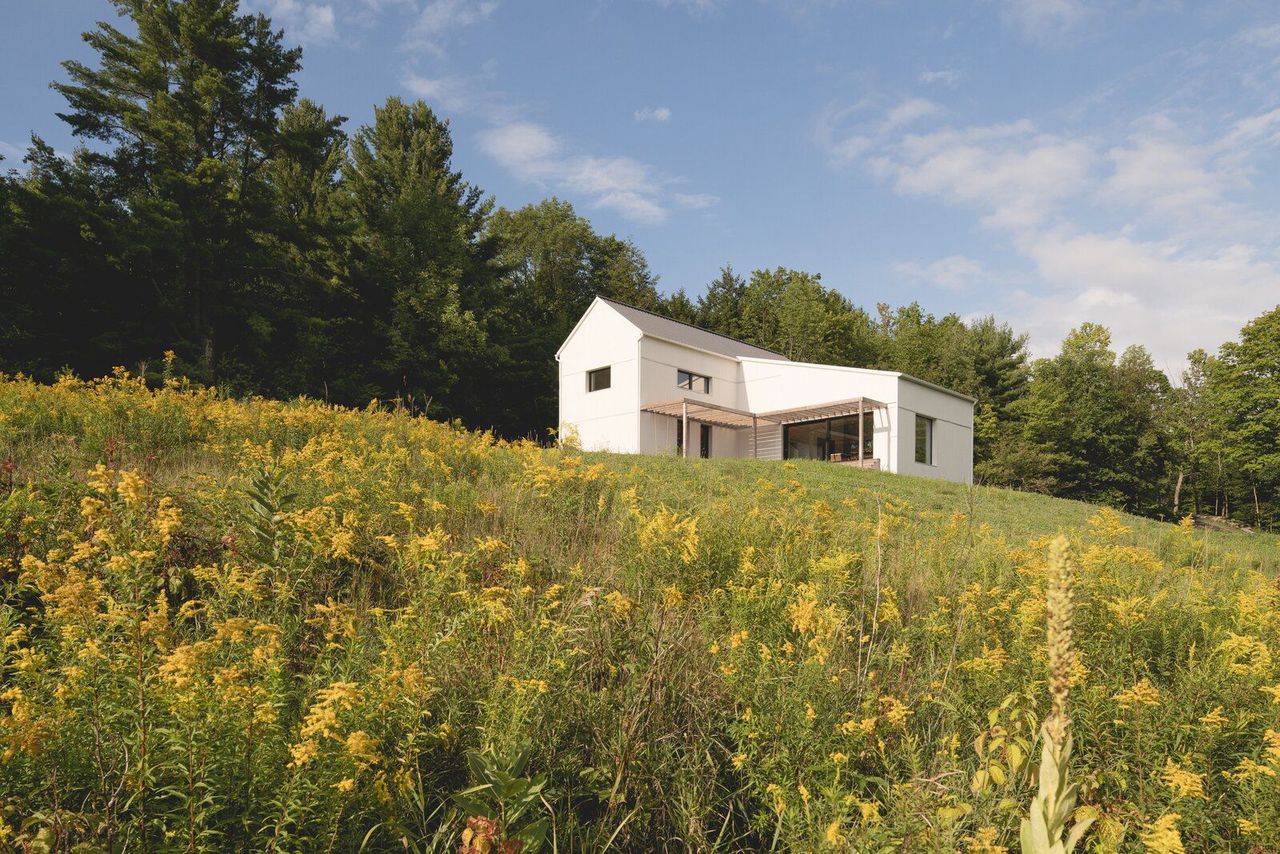 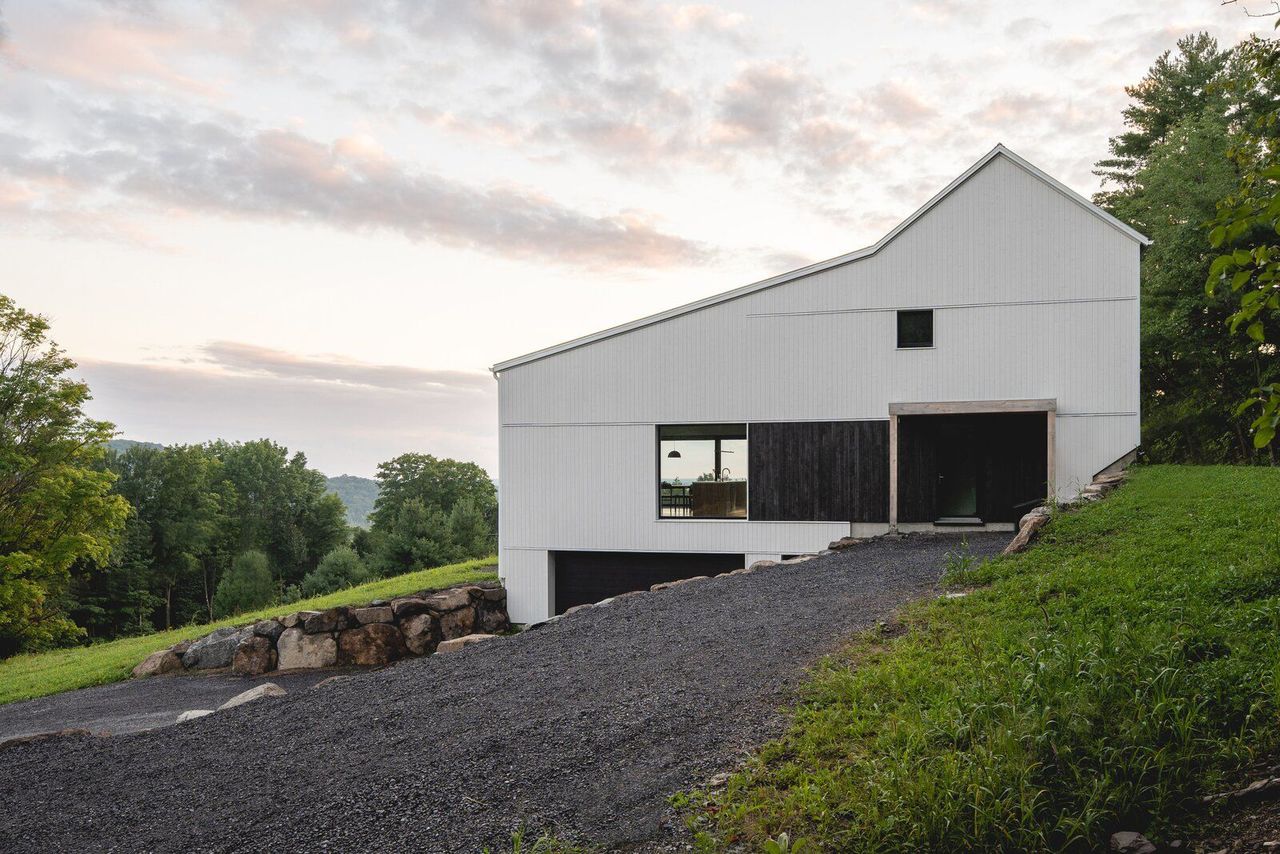 "Our favorite anecdote about the clients is that when we first met, they described their desired house as similar to a grill they had owned for several years," says lead architect Francis Martel Labrecque. "Sturdy, not too big, and very efficient."

With this residential recipe in hand, the architects devised a plan for the client couple and their two children. The home is distributed across three levels and nestles into a gently sloping hill so as to minimize visibility of the retaining walls built of locally excavated stone. The home’s L-shape creates a sheltered outdoor garden area, its orientation maximizing sunlight. "The house faces south to favor passive solar heating, and embrace panoramic views over the valley," says Labrecque. 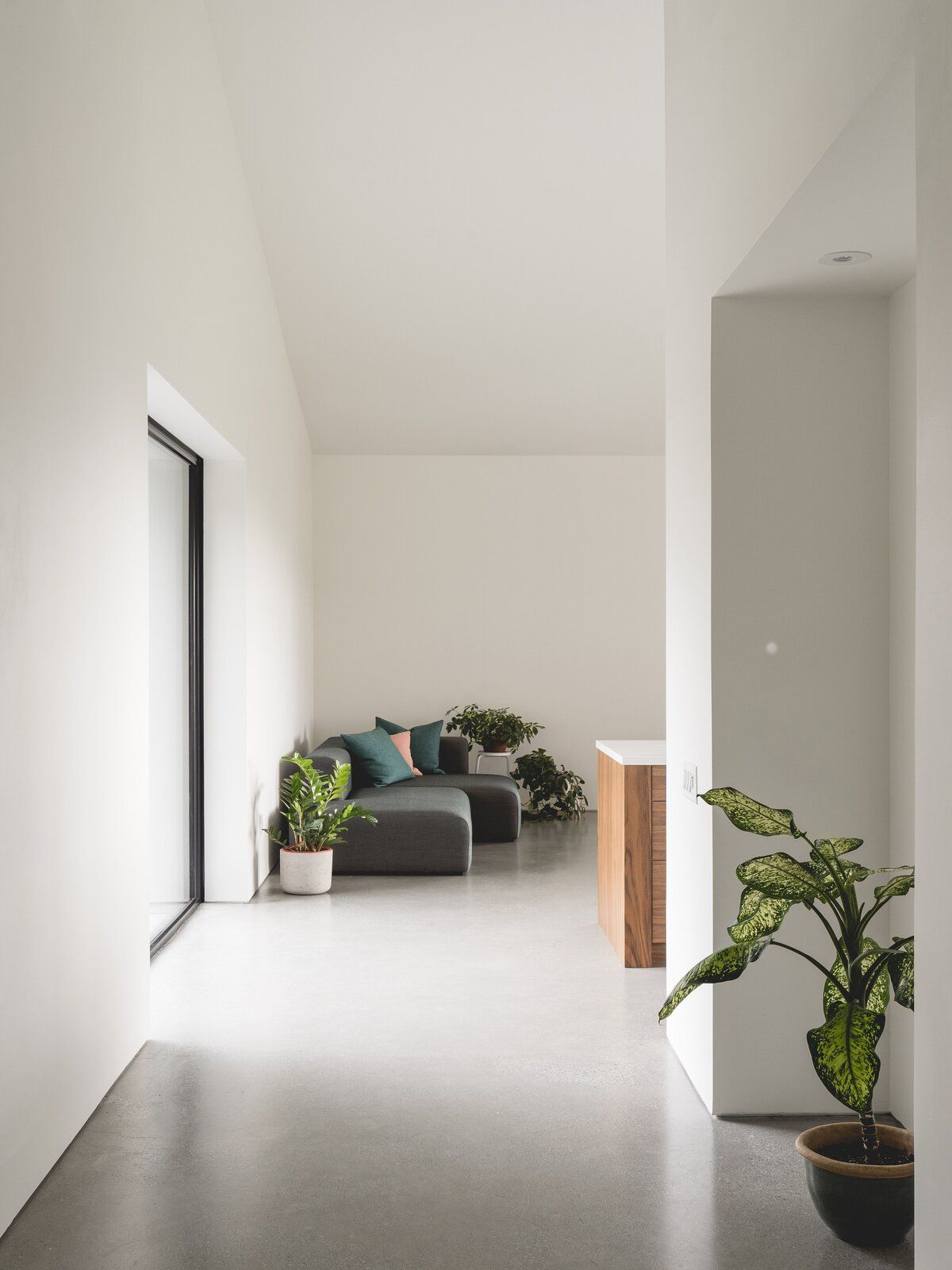 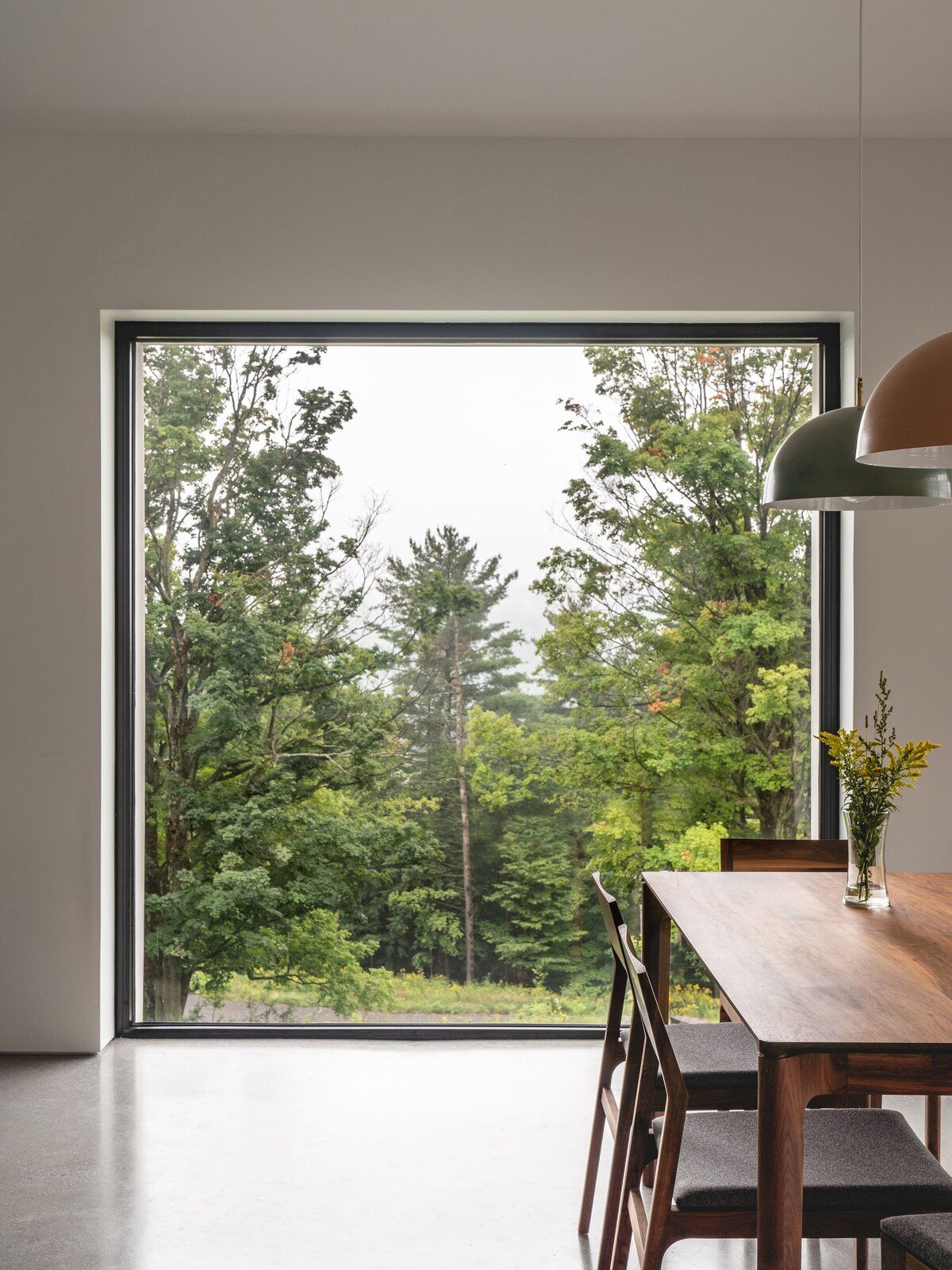 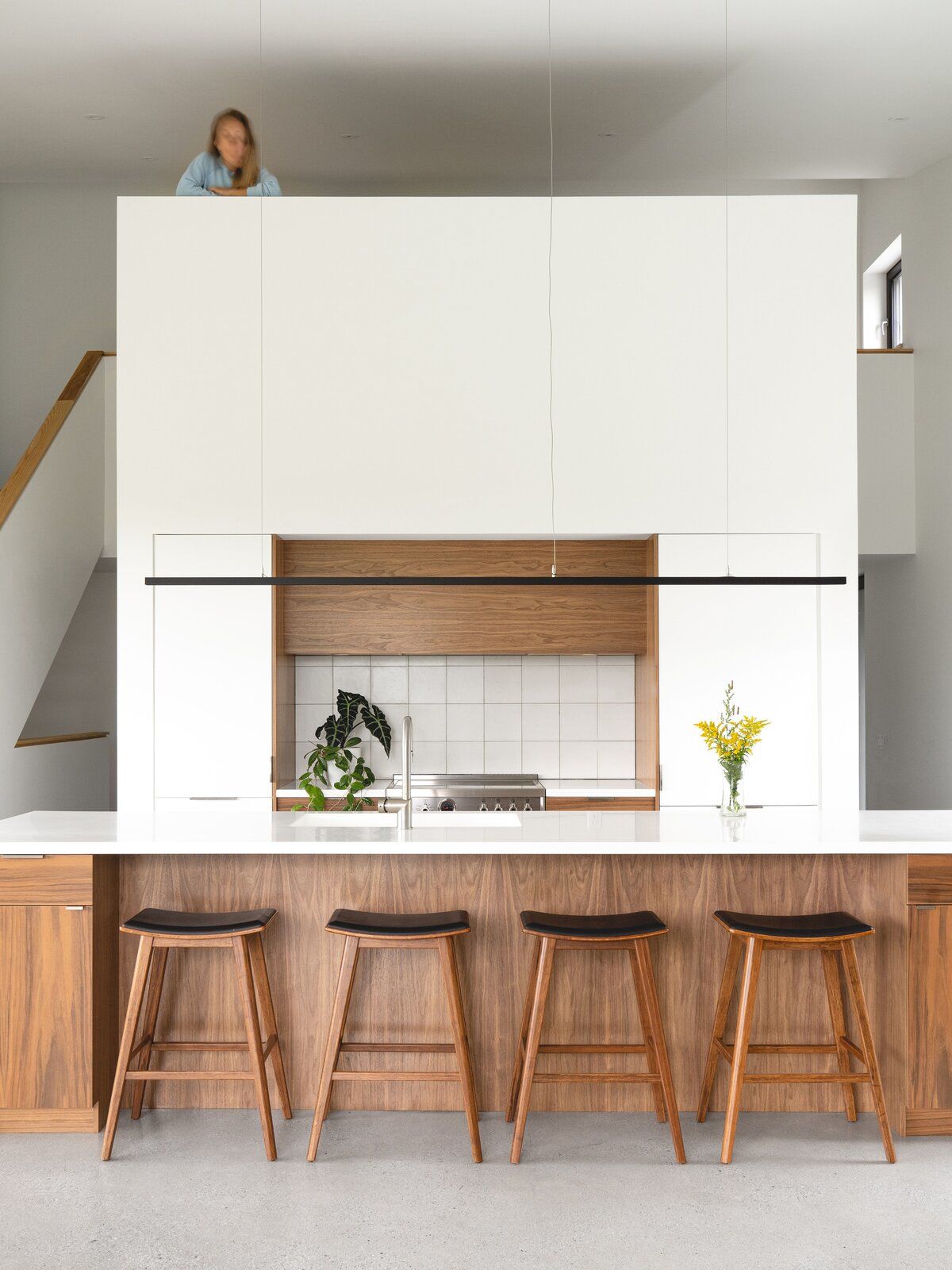 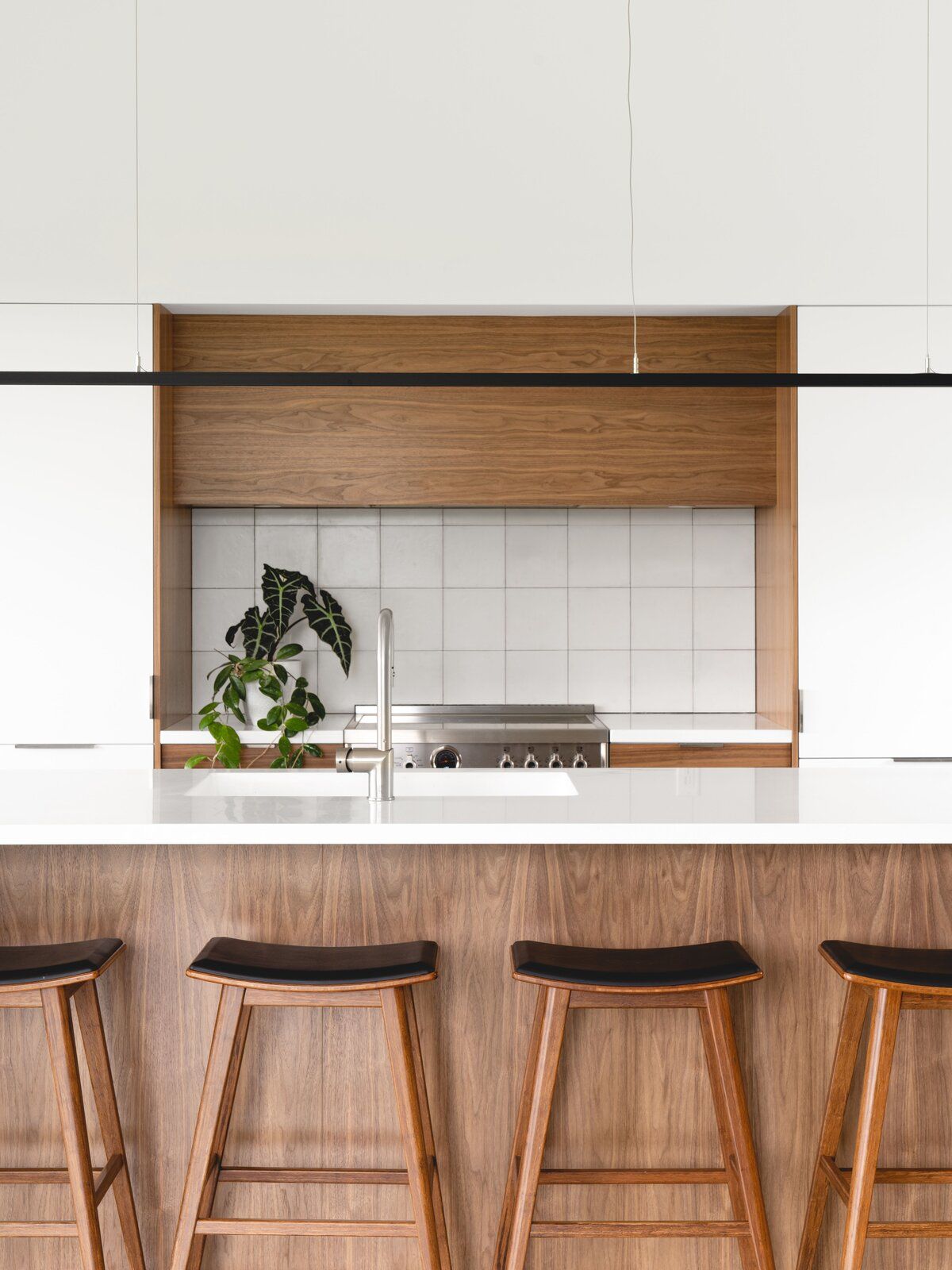 The saltbox roof is a tip of the cap to both the built heritage of nearby New England and the Estrie region, but it also helps with privacy. "The roof slope follows the topography of the place, helping the home remain discreet from the street," say the architects. 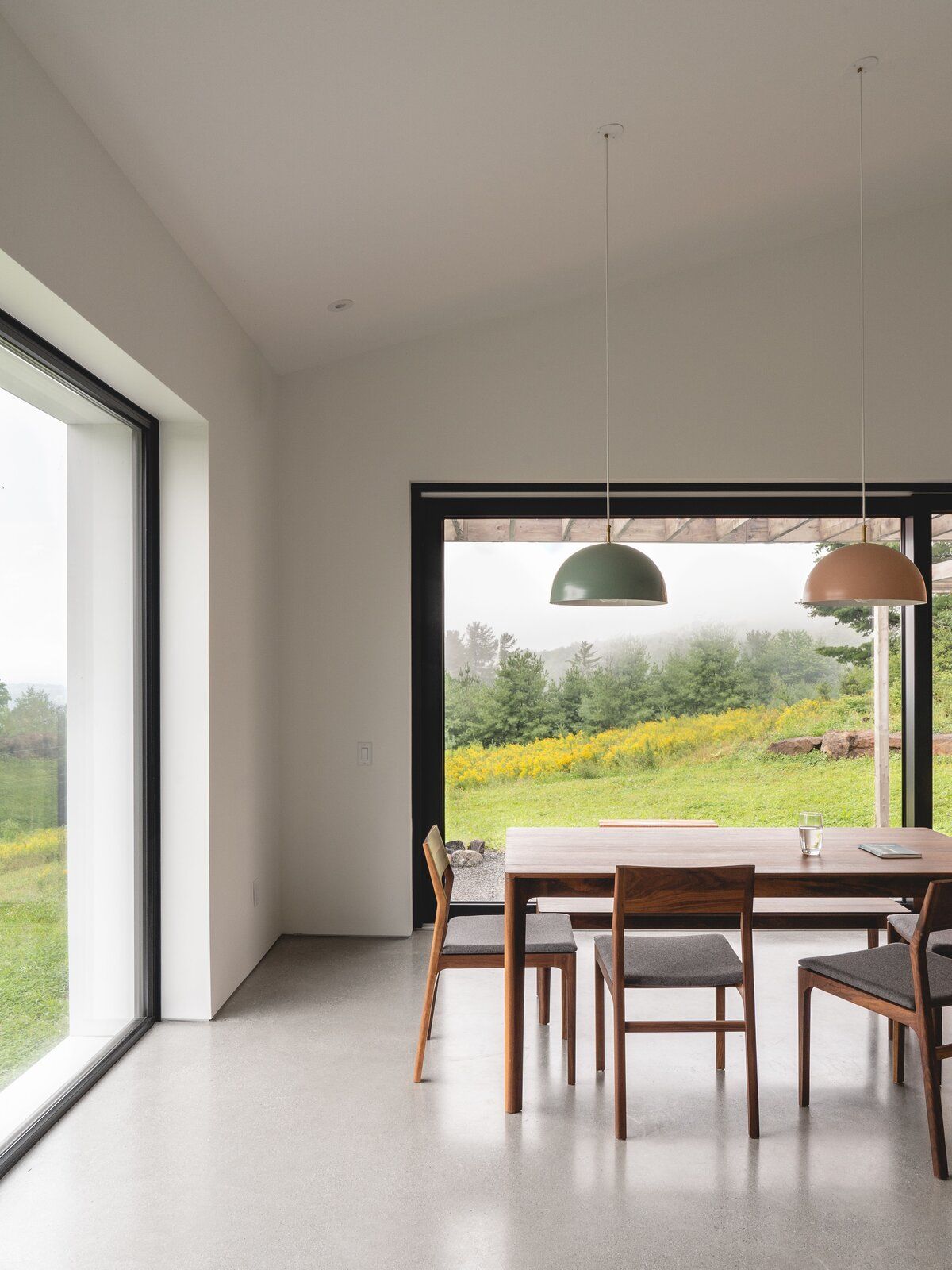 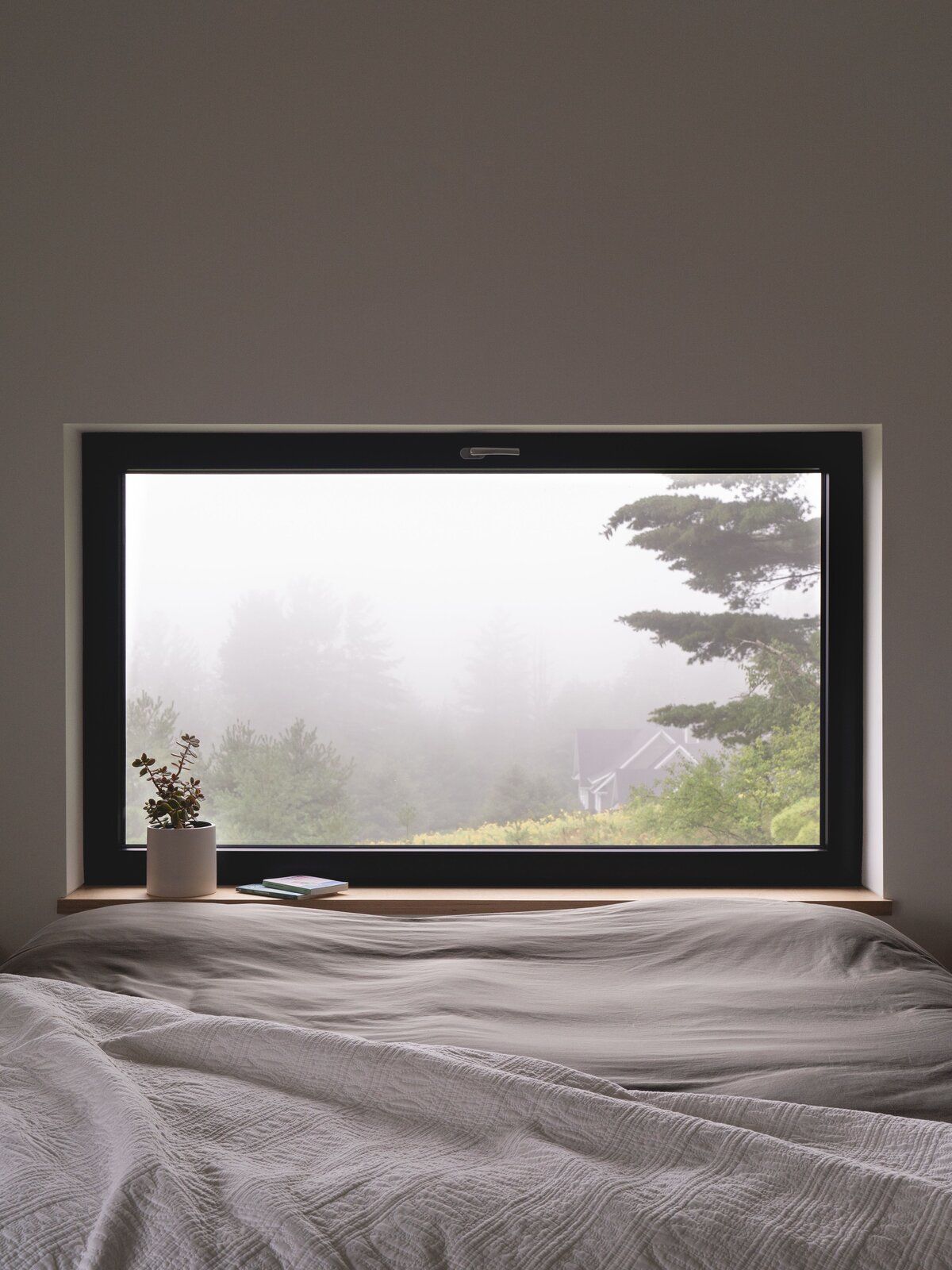 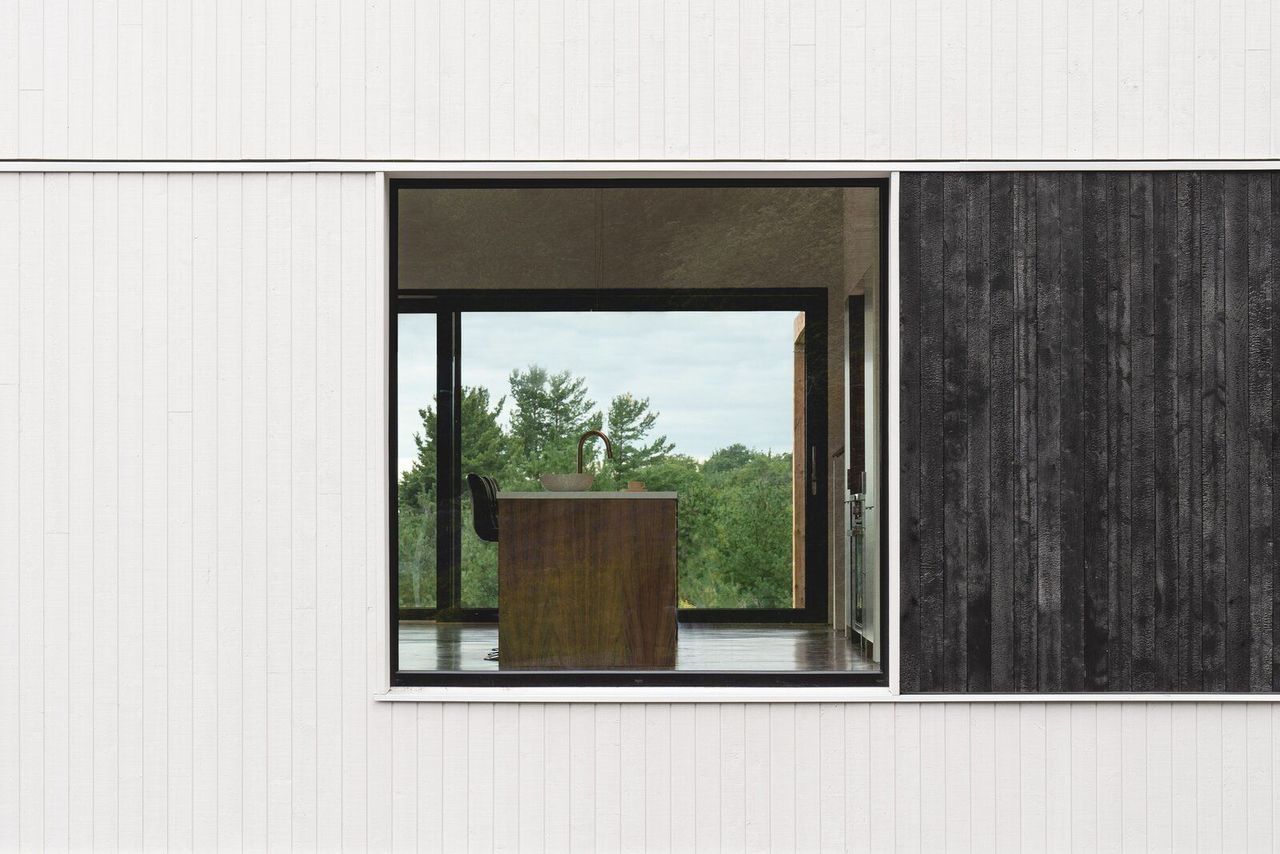 Ultimately, the design was dictated by the project’s rigorous energy goals. "All of our design decisions were first validated by performing an energy model of the building," explains Labrecque. "This steered us toward a double-stud structure for the insulation of the above-ground walls, and triple-glazed UPVC windows." (For the uninitiated, windows that are durable, energy-efficient, and eco-friendly.) "We also reduced the carbon footprint by using materials like wood siding and cellulose insulation." 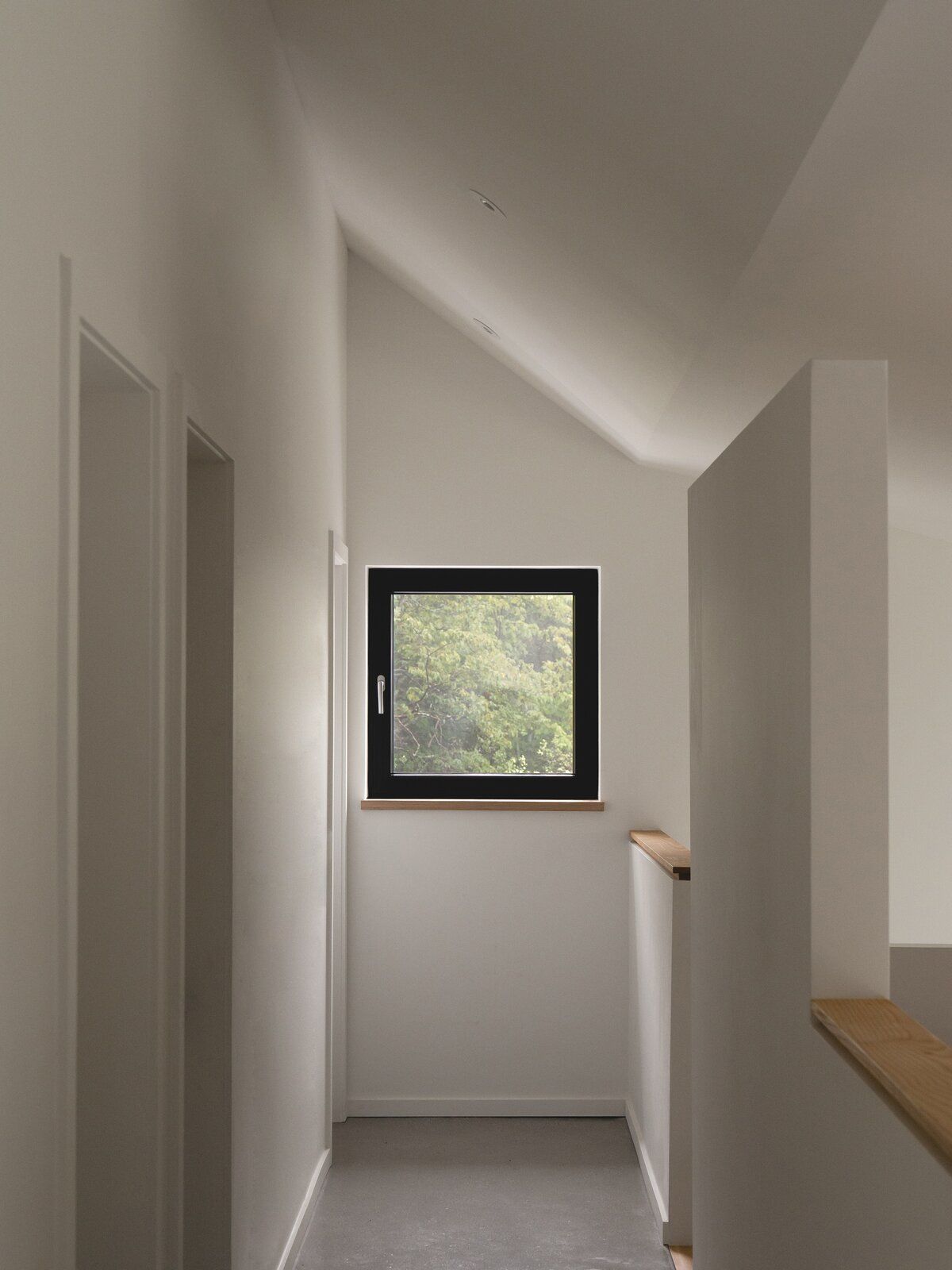 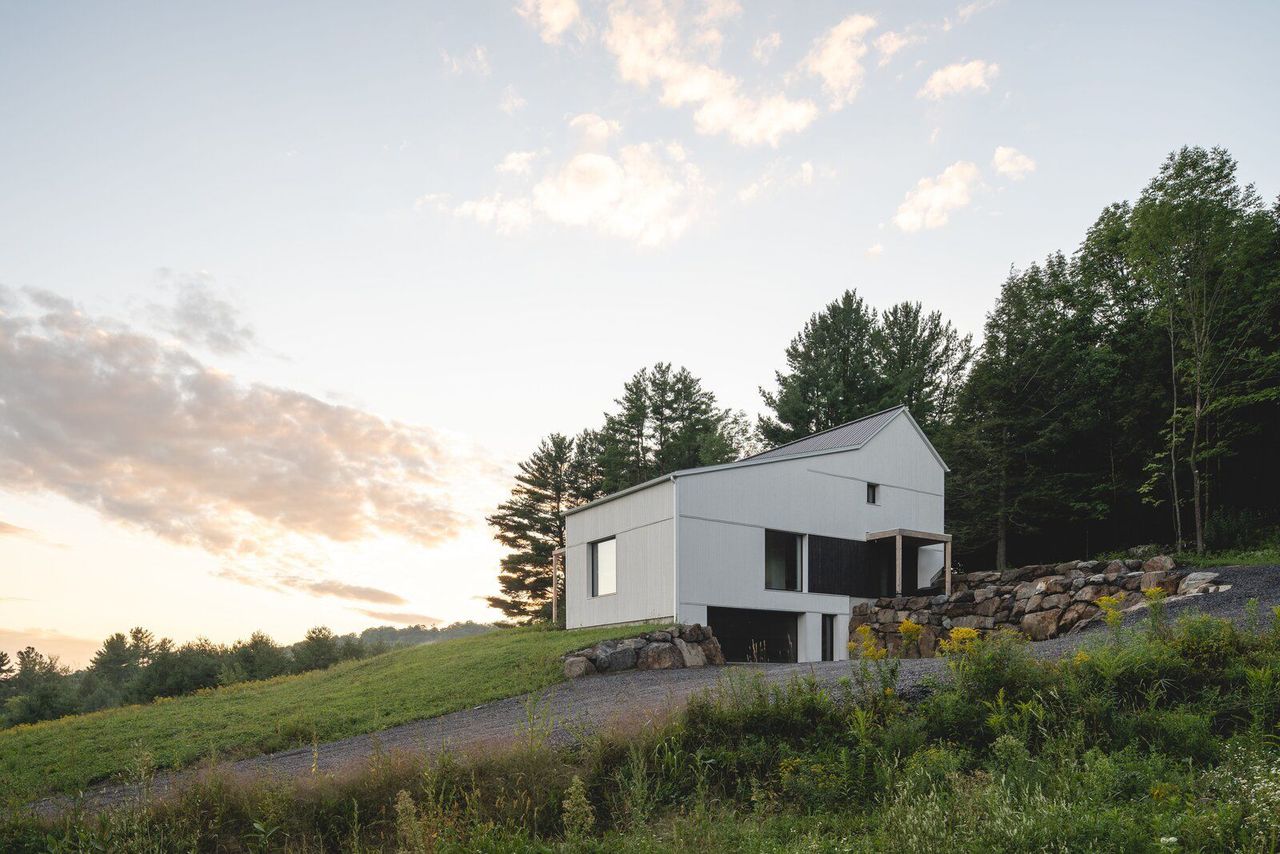 For the architects, the home demonstrates a new standard in sustainable design. Since being built, it has earned both LEED Platinum and Passive House certifications. "We want to design better buildings that we’ll be proud of for years to come," says Labrecque. "This project confirmed to us that a building can be aesthetic, in harmony with its environment, and extremely efficient." 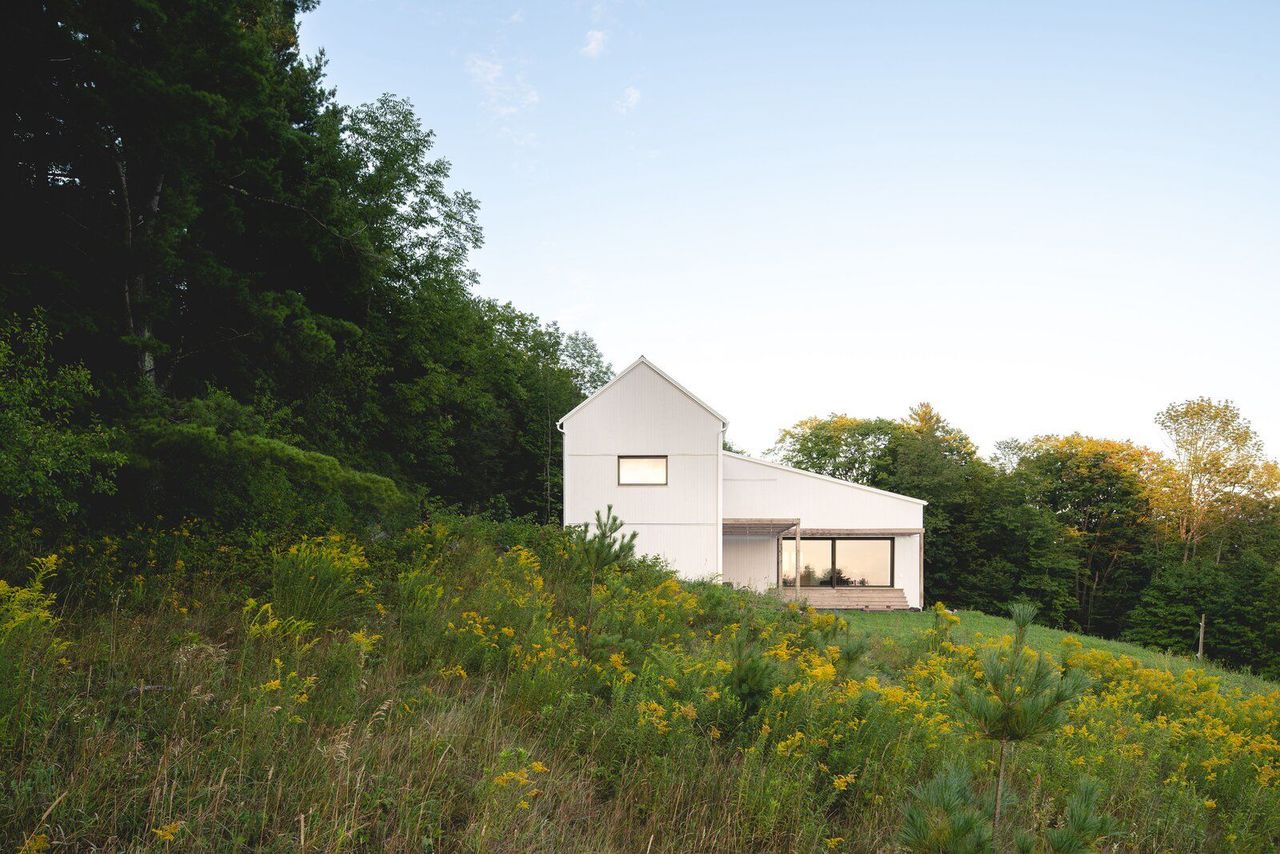