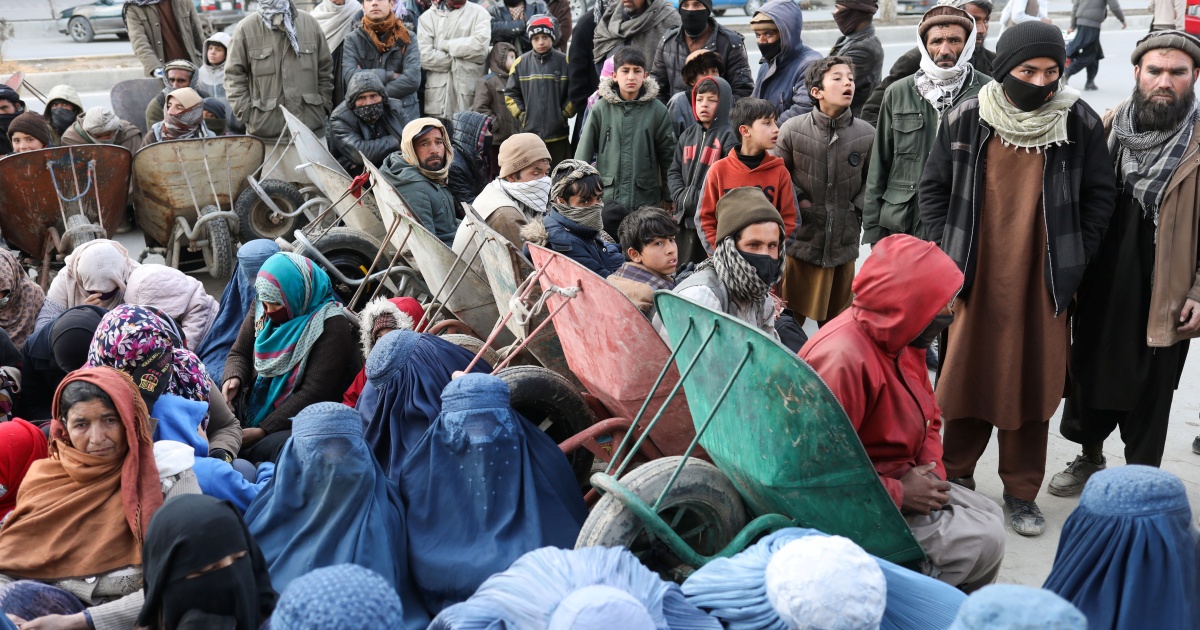 Afghanistan is the unhappiest country in the world – even before the Taliban swept to power last August. That is according to a so-called World Happiness Report released before the United Nations-designated International Day of Happiness on Sunday.

The annual report ranked Afghanistan as last among 149 countries surveyed, with a happiness rate of just 2.5. Lebanon was the world’s second saddest country, with Botswana, Rwanda and Zimbabwe rounding out the bottom five.

Finland ranked first for the fourth year running with a 7.8 score, followed by Denmark and Switzerland, with Iceland and the Netherlands also in the top five.

Afghanistan stacked up poorly in all six categories, as it did before the Taliban’s return to power. The country was under the United States occupation for 20 years during which Washington alone spent $145bn on development, according to reports by the US special inspector general for Afghanistan.

Still, there were signs of increasing hopelessness.

Afghans have faced years of war, corruption, grinding poverty and lack of jobs.

When Masoud Ahmadi, a carpenter, returned to Afghanistan from neighbouring Pakistan after the 2001 collapse of the Taliban, his hopes for the future were bright.

He dreamed of opening a small furniture workshop, maybe employing as many as 10 people. Instead, sitting in his dusty six-foot by 10-foot workshop on Saturday, he said he opens just twice a week for lack of work.

“When the money came to this country, the leadership of the government took the money and counted it as their personal money, and the people were not helped to change their life for the better,” said Ahmadi.

Since the Taliban returned to power last August, the country’s economy has been in free fall, worsened by the US sanctions and its diplomatic and financial isolation. The Taliban has urged the international community to recognise its new government as it struggles to revive the economy battered by decades of war and foreign interventions.