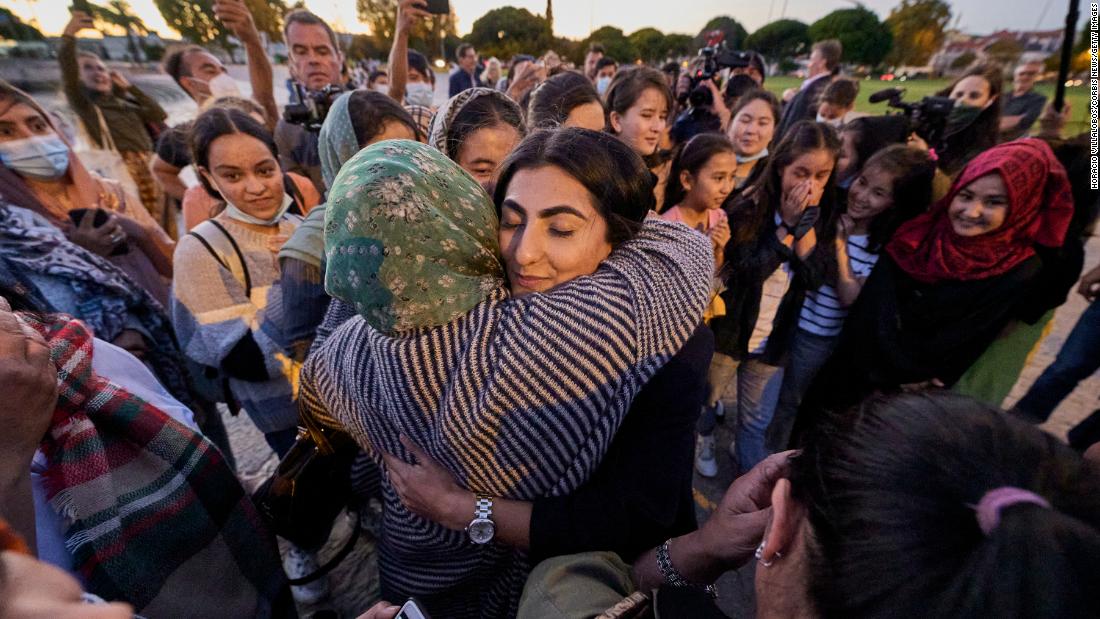 Afghanistan's women's junior football team and their immediate families will be relocated to Britain from Pakistan "shortly" after being granted visas by the UK government.

"We are working to finalise visas to the Afghan Women's Development Team and look forward to welcoming them to the UK shortly," a UK government spokesperson told CNN.

"The Government is committed to doing all it can to support those most in need, including vulnerable women and girls, and those at risk who have had to flee Afghanistan."

The UK Home Office declined to comment on the type of visas the players and their families would be receiving.

In August, the UK government announced a resettlement scheme for Afghan citizens facing "threats of persecution from the Taliban."

The scheme, which prioritizes women, girls, and religious minorities, will see the UK take in 20,000 refugees over the next five years.

Thirty five young footballers, mostly teenagers, and their families -- a total of 130 people -- missed the airlift evacuations from Kabul in August, according to a UK-based charity, ROKiT Foundation, which is providing assistance. 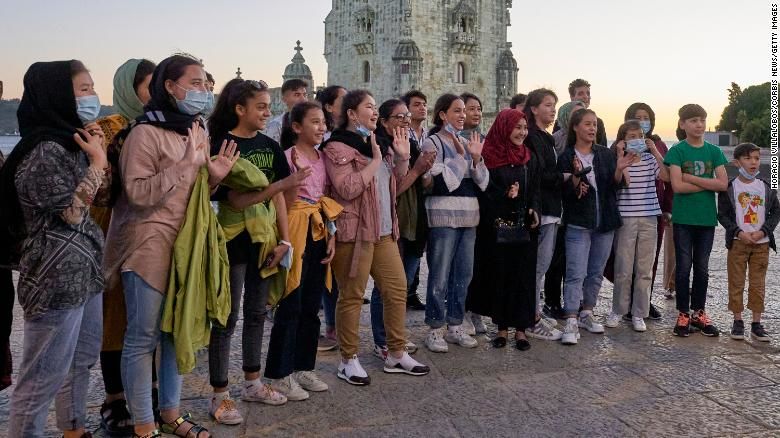 "With the assistance of some very brave people on the ground in Afghanistan, the girls made the perilous journey in small groups to the Pakistan border and all were, eventually, able to get through", said Jonathan Kendrick, the founder of the ROKiT Foundation.

'They have right to dream'

Pakistan granted the players and their families temporary 30-day visas and they were transported to Lahore before applying for UK visas, Kendrick said.

With the successful visa application, Kendrick said the second phase of the operation was the "safe accommodation of the girls" in Pakistan before the third phase, to come in "the next couple of weeks", of the relocation of the girls and their families to the UK.

On Saturday, former Afghanistan women's captain Khalida Popal, now living in Denmark, tweeted: "These girls deserve the best they have been through a lot. They have right to dream. Thanks to government of the UK for accepting to be the host country for them. Thanks to amazing orgs that made this possible." 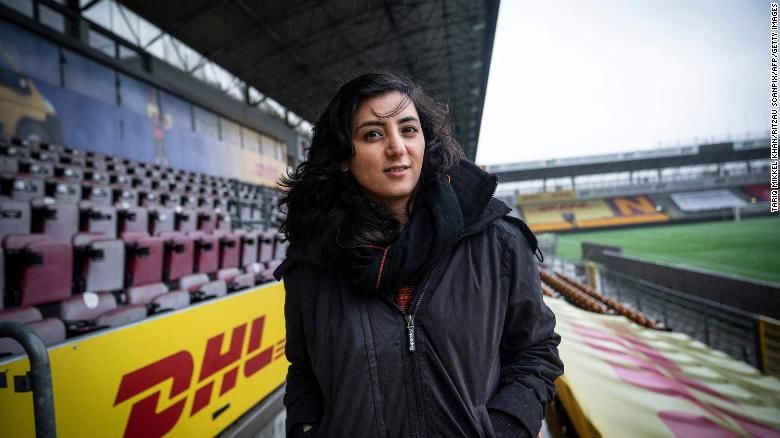 Siu-Anne Marie Gill, CEO of the ROKiT Foundation, said the charity would continue to offer support in the UK "to include helping to arrange further education [...] as well as trials for the players with several of the English professional women's football teams who have already expressed great interest in meeting them."

In a statement sent to CNN, the Leeds owner said he was "ready to support in any way we can to give the girls a prosperous and peaceful future."