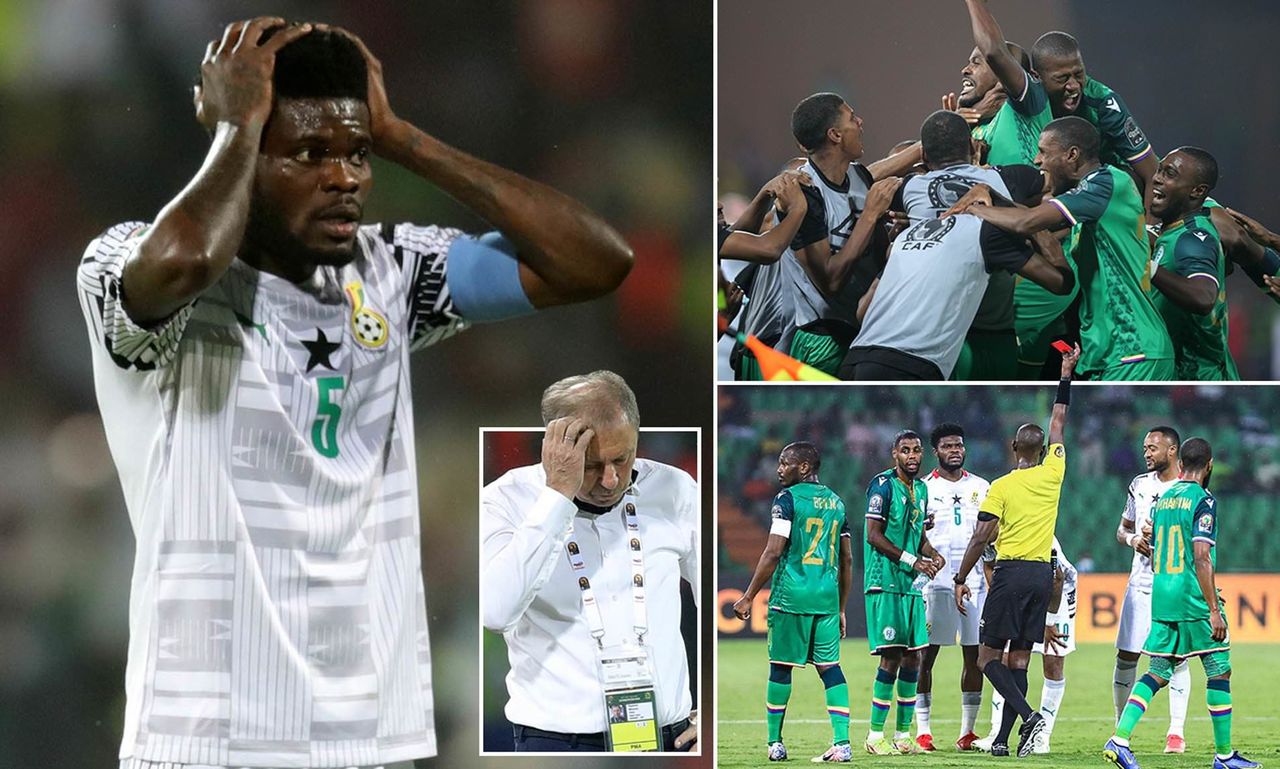 President of the Fédération Internationale de l’Automobile Mohammed Ben Sulayem has welcomed the news of the Cadillac and Andretti partnership’s intention to enter the Formula One World Championship along with a renewed bid from Panthera Team Asia.
The announcement comes in the wake of the FIA’s invitation calling for Expressions of Interest for prospective new teams to enter the World Championship.

The invitation for Expressions of Interest remains open and follows on from the announcement last year of Audi’s commitment to enter the World Championship in 2026, which will coincide with new Power Unit regulations.

General Motors’ intention to enter in 2026 will see Cadillac make its F1 debut, 124 years after the company was founded, and will expand its current motorsport program, which includes entries in the FIA World Endurance Championship and the North American-based IMSA endurance racing series.

The president also expressed his surprise at some adverse reactions to the Cadillac/Andretti announcement, adding that the news of new teams entering should be encouraged by all.

“The FIA has accepted entries of smaller, successful organizations in recent years, and we should be encouraging prospective F1 entries from global manufacturers like General Motors and thoroughbred racers like Andretti Global and others. Interest from teams in growth markets adds diversity and broadens F1’s appeal, and it is surprising that there has been some adverse reaction to this announcement,” Ben Sulayem said.

“We’re talking about credibility with this process because when somebody enquires, they need to show commitment for the long term to help sustain the sport, and the way we do that is by having credible OEMs, so I’m talking about General Motors, one of the five biggest in the world.

“We have to encourage people like GM President Mark Reuss, who are proposing a big team from the US because this is important for F1, and I can see that we have previously accepted some good teams, but they are not as big as GM. There is a lot of due diligence, the governance is there and if they succeed, we want them to succeed, and I’m sure that Liberty would also like to see this.”

Panthera Team Asia also accepted the invitation after an initial attempt to enter F1 in 2019 was delayed due to the emergence of the COVID-19 pandemic. The arrival of Zhou Guanyu as F1’s first Chinese driver and Japan’s Yuki Tsunoda renewing his contract with the AlphaTauri team were seen as positive indicators for Panthera to add an Asian-focused team to the World Championship.

“I believe that we have not scratched the surface in Asia. There are 2.8 billion people between China and India alone and yet the number of sporting licenses issued for both regions combined is under 1,000 or less than Finland,” Ben Sulayem said.

“If China enters F1 with a Chinese manufacturer, driver and an event, this is incredibly encouraging but equally, I respect existing teams’ budgets, and if I am convinced that any new entity does not consist of the right people or the right team, then we will protect the sport from having someone trying to enter who is not serious,” he added.

The precise terms of the conditions of an Expression of Interest will be made available to applicants in due course and cover areas including the technical ability and resources of the team; the ability of the team to raise and maintain sufficient funding to allow participation in the championship at a competitive level; the team’s experience and human resources; and the assessment of the value that the candidate may bring to the championship.

Any additional entries would build on the positive acceptance of the FIA’s 2026 Power Unit regulations, which has already attracted an entry from Audi.

“Any Expressions of Interest process will follow strict FIA protocol and will take several months and any additional entries would build on the positive acceptance of the FIA’s 2026 PU regulations among manufacturers, which has already attracted an entry from Audi,” Ben Sulayem said.

The 2023 F1 World championship begins with pre-season testing in Bahrain on Feb. 23, with the first round of the championship starting on March 3 in Sakhir for the F1 Gulf Air Bahrain Grand Prix.
#COVID-19  #Covid