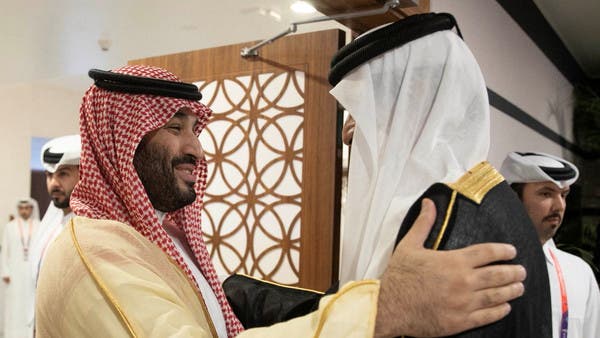 In a cable, the Crown Prince thanked the Qatari emir for the warm welcome and general hospitality accorded to him and his accompanying delegation, the official Saudi Press Agency SPA reported on Sunday. 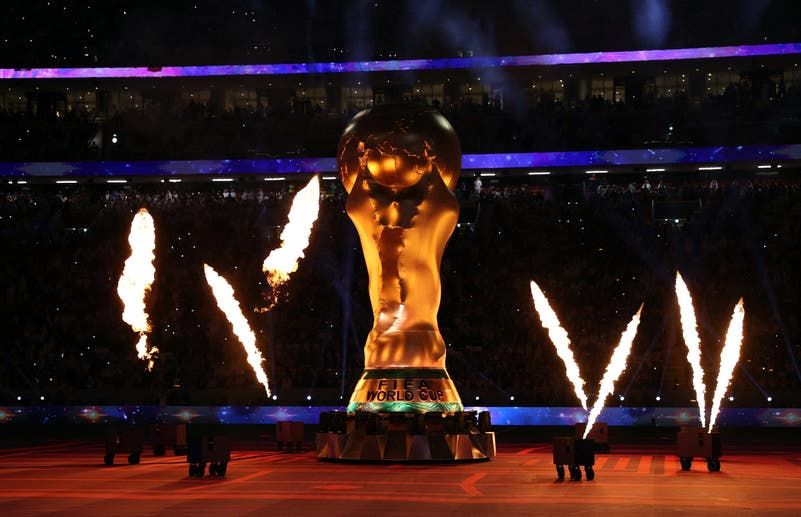 General view during the FIFA World Cup Qatar 2022 opening ceremony in the Al Bayt Stadium, Al Khor, Qatar - November 20, 2022.
Prince Mohammed bin Salman arrived in Qatar early Sunday with his delegation which included several of the Kingdom’s ministers and high-level officials including the foreign affairs, energy and interior ministers, among others.

Saudi Arabia is among the 32 countries that qualified to compete in the World Cup, which began on Sunday and is set to run until December 18.