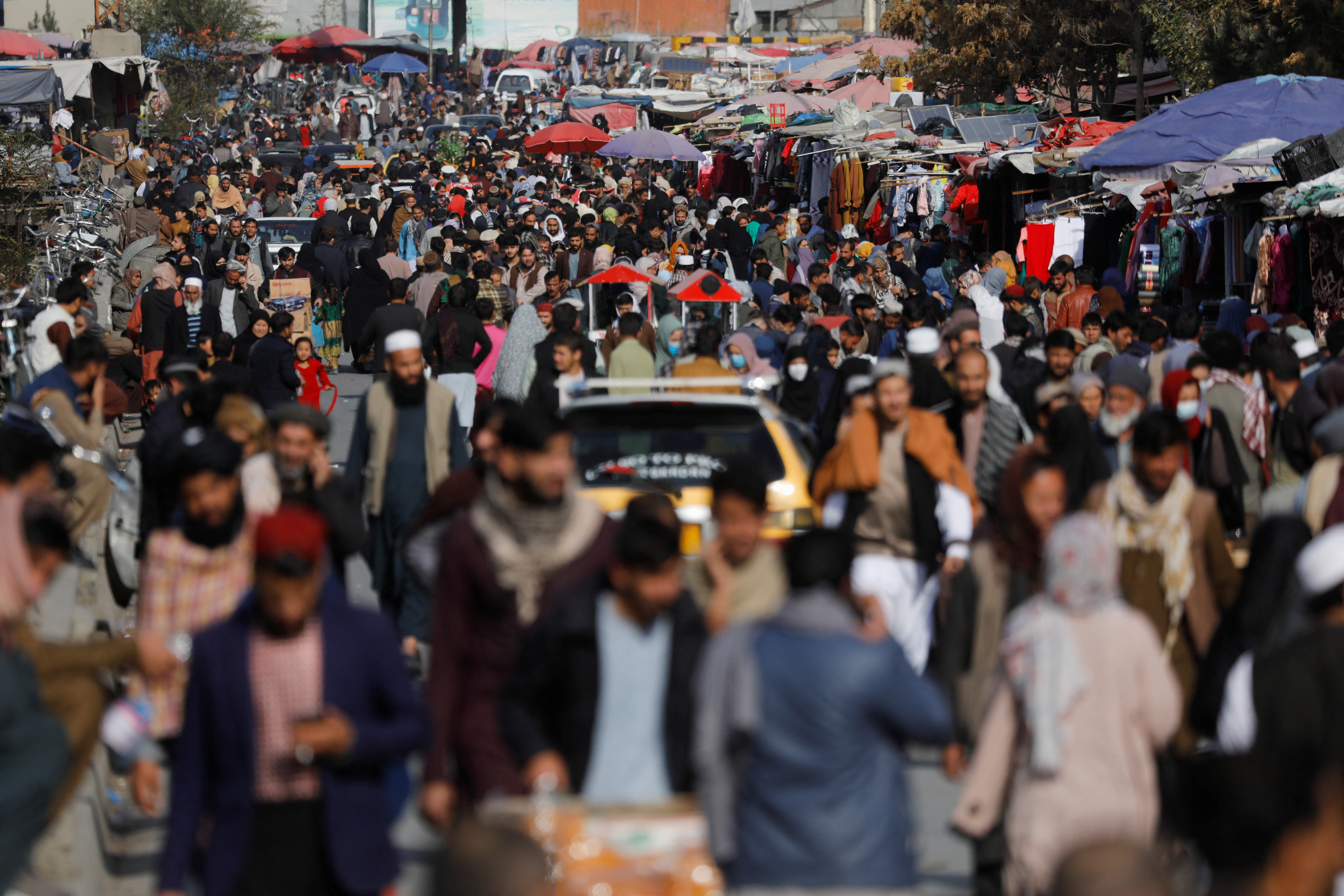 People Of Afghanistan Under World's Most Severe Hunger Crisis: Report

The report also highlighted the economic, environmental, and development issues in Asia and the Pacific alongside a rapid increase in acute food insecurity in 2022.
Since the Taliban took control of Afghanistan, the country is witnessing one of the world's most extensive and most severe hunger crises and acute food insecurity has surged in 2022, the Food and Agriculture Organization of the United Nations (FAO) said in a report.

As per the report, the hunger crisis is affecting 22.8 million people which is equivalent to more than half of the population, as a result of extended drought, conflict, and political instability, Khaama Press reported.

"As of March 2022, the people of Afghanistan are suffering one of the world's largest and most severe hunger crises; this is affecting 22.8 million people, equivalent to more than half of the population, as a result of extended drought, conflict, political instability and COVID-19," the report read.

The report also highlighted the economic, environmental, and development issues in Asia and the Pacific alongside a rapid increase in acute food insecurity in 2022.

"The price of foodstuffs has increased. The people are not able to purchase even one bag of flour," said Rahmanullah, a resident of Kabul, reported Khaama Press.

Meanwhile, the World Food Programme has also raised concerns about the economic crisis in Afghanistan.

Having struggled through a year of unprecedented economic hardships and environmental disasters like earthquakes and flooding, the people of Afghanistan are less prepared than ever to weather another harsh winter, WFP said in a statement.

A staggering 9 in 10 households cannot meet their food needs, with those headed by women particularly vulnerable, according to the latest WFP assessment.

"This is a time of urgent need for Afghanistan. The people are reeling from the effects of four decades of conflict, climate hazards, COVID-19 and the socio-economic crisis that have deprived people of their jobs and livelihoods across the country in the past year," said Raffaella Iodice, EU Chargee d'affaires to Afghanistan.

"People who previously were able to put food on the table are now struggling and turning to humanitarian agencies to help steady them in this new reality. We are committed to helping the Afghan population, especially the most vulnerable. Our investment in WFP's resilience programming is an investment that will have long-lasting, positive effects for local communities," Iodice added.

The rising crisis in Afghanistan has hit small enterprises the hardest and private companies have laid off more than half of their employees due to a shortage in sales and a drastic decline in the consumer demand for products.
#Afghanistan  #COVID-19  #Covid 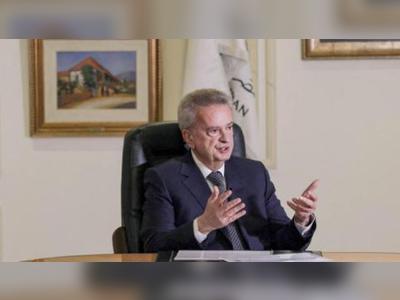 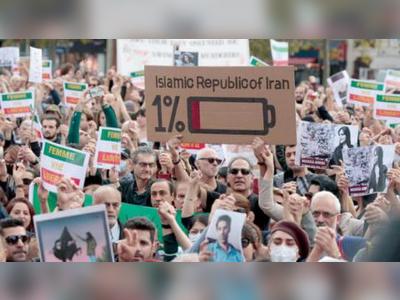 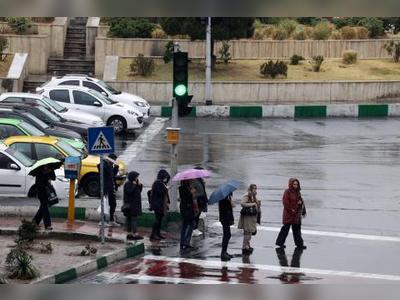 Iran has scrapped its morality police after more than two months of protests triggered by the death of Mahsa Amini following her arrest for allegedly violating the country's str... 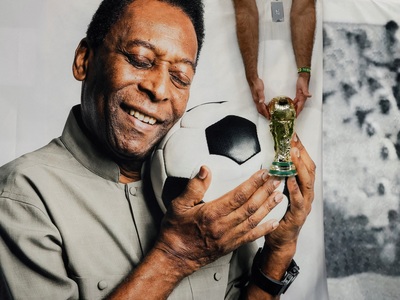 Pele: I’m strong with a lot of hope 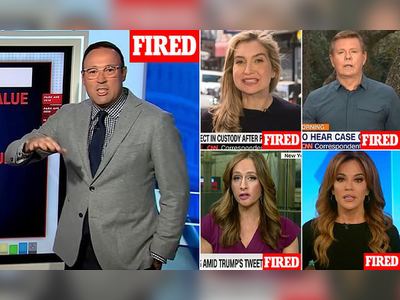