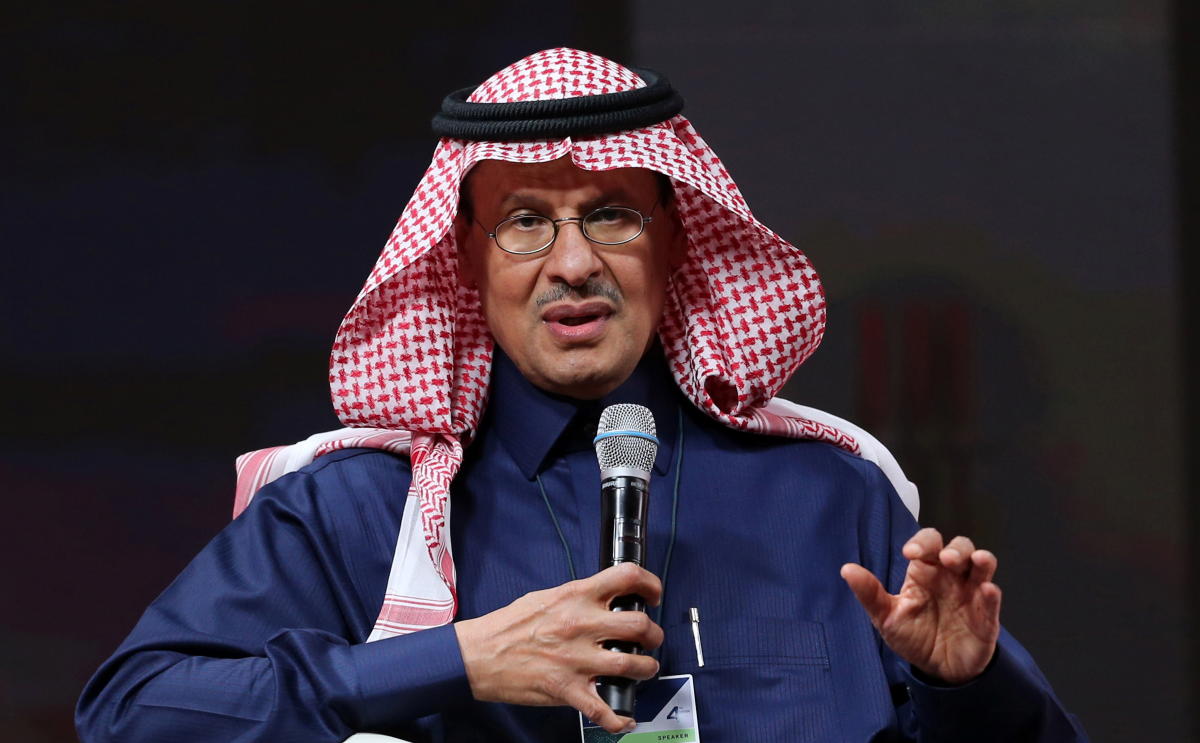 The Organization of the Petroleum Exporting Countries and its allies led by Russia, OPEC+, may need to tighten output to stabilize the market, which is facing extreme volatility amid low liquidity, said Saudi Energy Minister Prince Abdulaziz bin Salman.

In an interview with Bloomberg, the energy minister said the OPEC+ has the means to deal with the ongoing challenges.

OPEC+, agreed to increase output by 648,000 barrels per day in each of July and August as they fully unwind nearly 10 million bpd of cuts implemented in May 2020 to counter the COVID-19 pandemic.

The group agreed earlier this month to raise production quotas by another 100,000 bpd in September as it faced pressure from major consumers including the US, which are keen to cool prices.

Citing the Bloomberg interview, the Saudi Press Agency quoted the energy minister as saying, “The paper oil market has fallen into a self-perpetuating vicious circle of very thin liquidity and extreme volatility undermining the market’s essential function of efficient price discovery and have made the cost of hedging and managing risks for physical users prohibitive.”

The minister said the trend has a negative impact on the smooth and efficient operation of the oil market.

Prince Abdulaziz said the “vicious circle is amplified by recurring news about return of large volumes of supply, ambiguity and uncertainty about potential impacts of price caps.”

He said the paper and physical markets have become increasingly more disconnected.

“In a way the market is in a state of schizophrenia, and this is creating a type of a yo-yo market and sending erroneous signals at times when greater visibility and clarity and well-functioning markets are needed more than ever to allow market participants to efficiently hedge and manage the huge risks and uncertainties they face.”

However, he was confident about overcoming these challenges as the OPEC+ has “experienced a much more challenging environment in the past.”

“We have emerged stronger and more cohesive than ever,” the energy minister was quoted as saying.

He also told Bloomberg that OPEC+ would soon start working on a new agreement beyond 2022 building on the alliance’s previous successes.