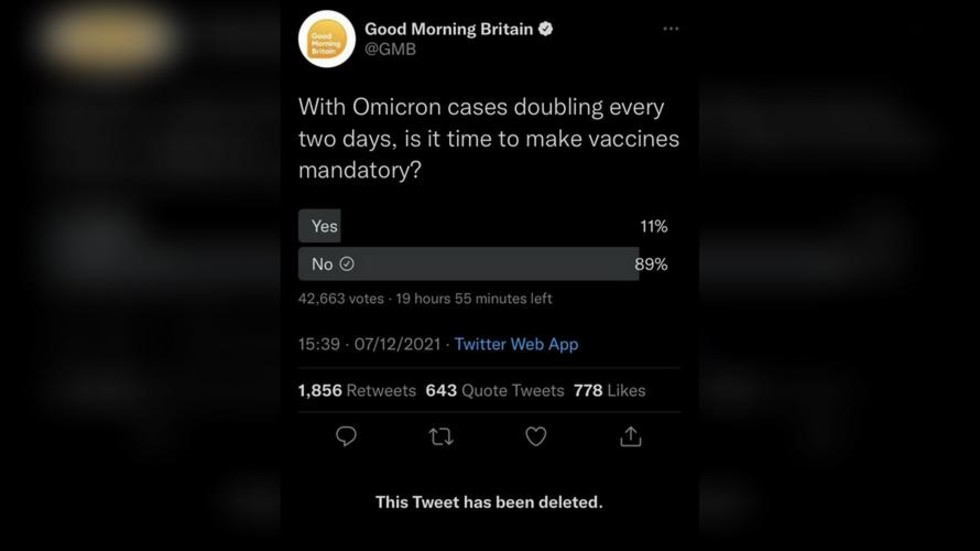 ITV breakfast television show ‘Good Morning Britain’ received backlash on social media after deleting a poll which showed a vast majority of respondents opposed mandatory Covid-19 vaccination.
The poll, which asked viewers whether it was “time to make vaccines mandatory” in response to the spread of the Covid-19 Omicron variant, was posted to Twitter on Tuesday and soon received more than 42,000 votes.

A whopping 89% of those who voted opposed any scheme to make vaccination mandatory, with just 11% in favor.

After the poll went viral, however, social media users noticed that it had been deleted by the Good Morning Britain Twitter account, and critics accused the program of trying to cover up the public consensus.

“Why did you delete this poll, is it because you were asked? Or because it shows the people don’t support this s**t, this tyrannical future your colleagues seem to want. We see you,” one person said, while another suggested, “Guess that wasn’t the answer they were looking for.”
#Vaccines  #COVID-19  #Covid 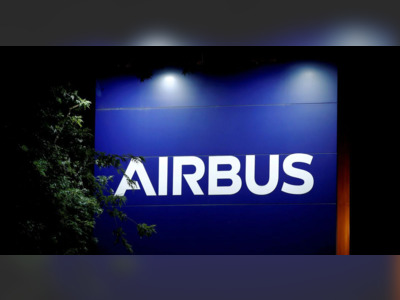 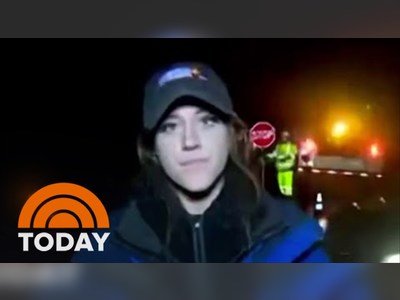 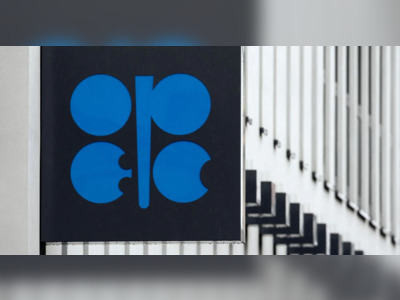 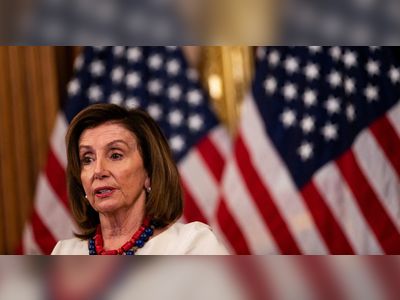 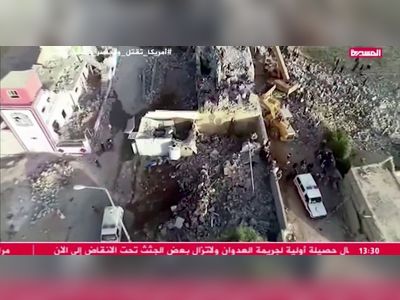 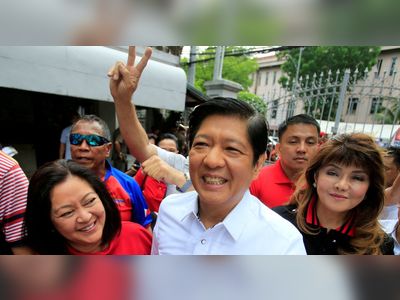 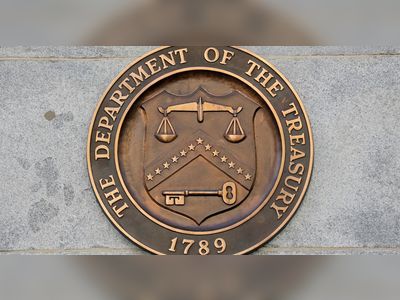 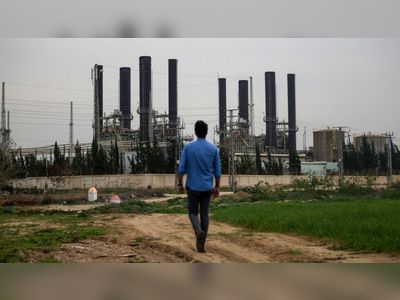 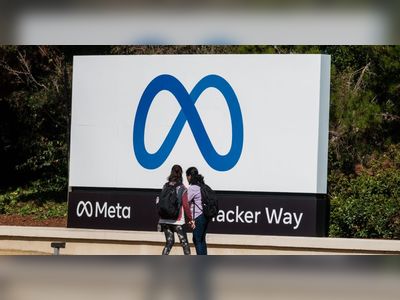 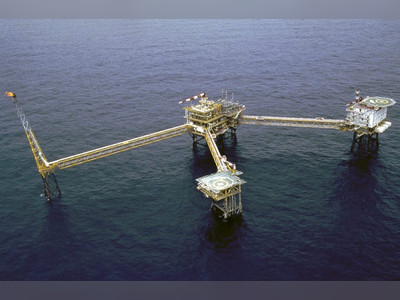