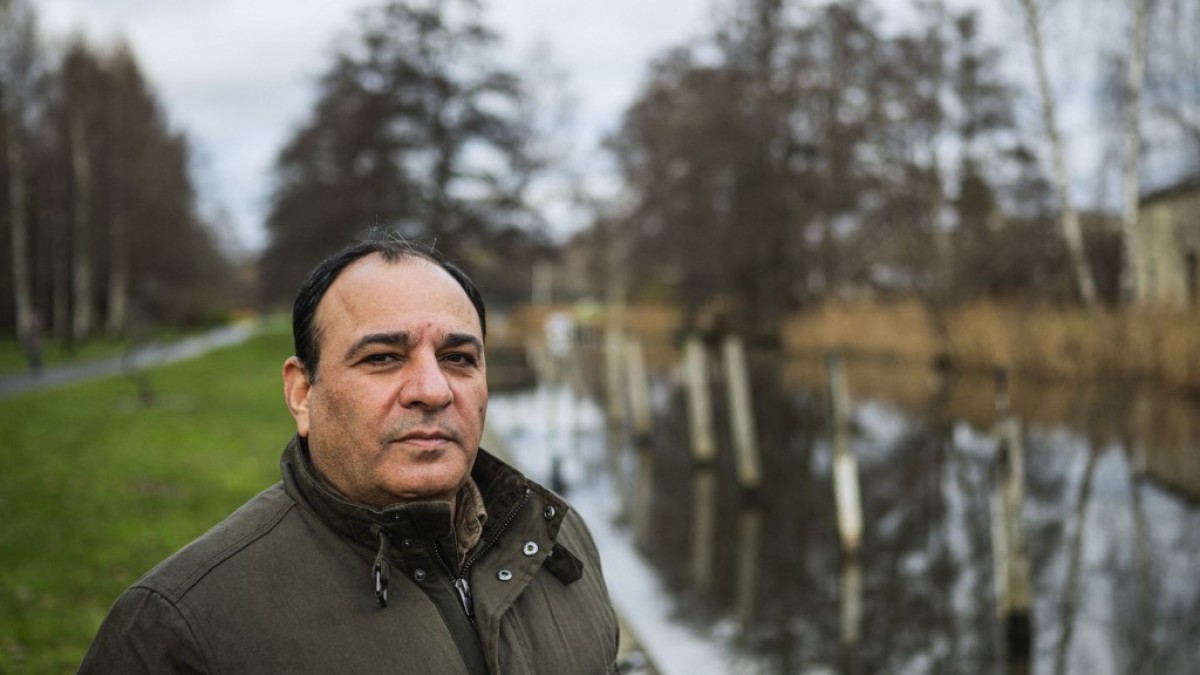 The extradition of Bulent Kenes is a key demand by Ankara to ratify Stockholm’s NATO membership.

Sweden’s Supreme Court has blocked the extradition of an exiled Turkish journalist, a key demand by Ankara to ratify Stockholm’s NATO membership.

There were “several hindrances” to sending back former editor-in-chief of the Zaman daily, Bulent Kenes, whom Turkey accuses of being involved in a 2016 attempt to topple President Recep Tayyip Erdogan, the court said on Monday.

Some of the accusations against Kenes are not crimes in Sweden, which along with the political nature of the case and his refugee status in the country, rendered extradition impossible, the court added.

“There is also a risk of persecution based on this person’s political beliefs. An extradition can thusly not take place,” judge Petter Asp said in a statement.

As a result, “the government … is not able to grant the extradition request”.

Kenes, who now works for the Stockholm Center for Freedom – an association founded by other Turkish dissidents in exile – told the AFP news agency that he was “happy” by the decision and stressed the allegations against him were “fabricated by the Erdogan regime”.

The exiled journalist is the only person Erdogan has identified by name among dozens of people Ankara wants extradited in exchange for approving Sweden’s membership bid.

When pressed about “terrorists” he wanted extradited from Sweden, Erdogan told reporters during a joint news conference with Swedish Prime Minister Ulf Kristersson in early November in Ankara that Kenes was on the list.

Ankara has blocked Sweden’s membership process, with the extradition of Kurdish refugees and other Turkish dissidents the main sticking point.

Stockholm has repeatedly stressed that its judiciary is independent and has the final say in extraditions.