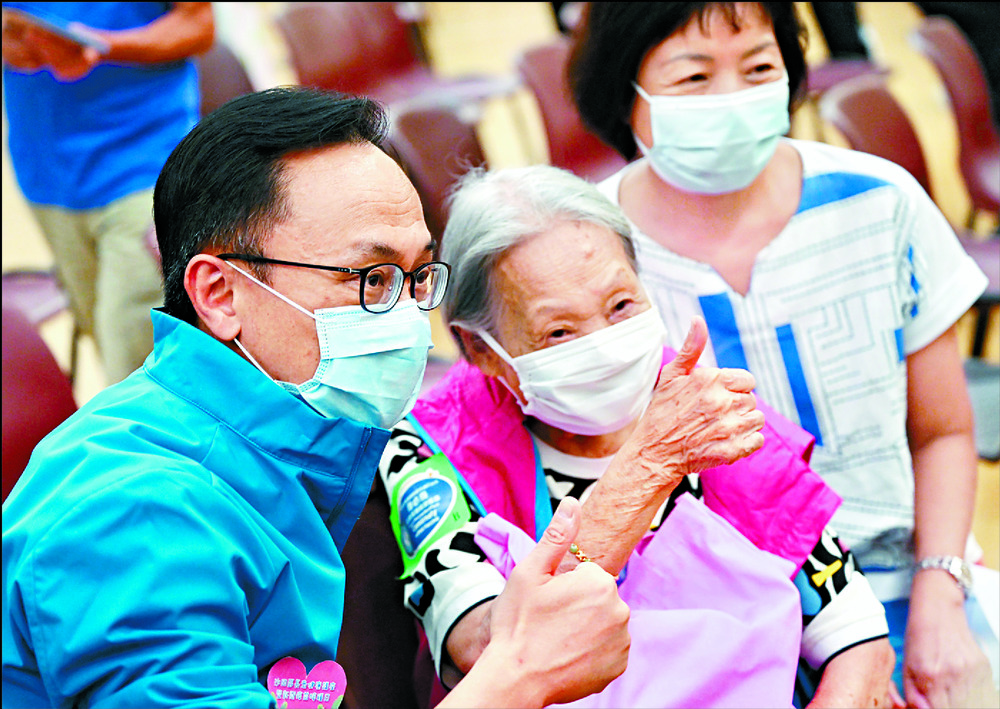 The bureau has received 31 applications to resume full-day classes, including two schools applying for all grades and 29 applying for particular grades, Yeung said.

This came as walk-in jabs will become available at community vaccination centers for everyone eligible for Covid-19 vaccines from tomorrow.

The scheme will cover everyone over the age of 12, numbering 6.84 million people. This is an extension from an earlier arrangement that only covered those aged 12 to 17 and people above 60.

Same-day tickets will be distributed daily from 7.45am on a first-come, first-served basis. Starting from November, the tickets will be available 15 minutes before opening hours.

Civil service secretary Patrick Nip Tak-kuen has said that from November 1, centers will operate from 10am to 6pm on Monday, Tuesday, Thursday and Friday, and from 8am to 8pm on weekends.

As of Sunday, more than 4.4 million Hongkongers have received one jab, taking the city's vaccination rate to 65.4 percent.

Nip also said yesterday that more than 90 percent of civil servants have been vaccinated.

But Steven Ho Chun-yin, a lawmaker from the Democratic Alliance for the Betterment and Progress of Hong Kong, said nearly 10,000 civil servants have not received the jab yet, adding that the government should take the vaccination status into account when considering promotions.

Nip responded that the government has not made vaccination mandatory but unvaccinated civil servants must pay for regular tests and the government will review its measures.

Meanwhile, Hong Kong recorded five imported cases from Myanmar, the United States, the Philippines and Kenya yesterday, taking the SAR's tally to 12,166 cases with 213 deaths. Four of them were carrying the L452R mutant strain.