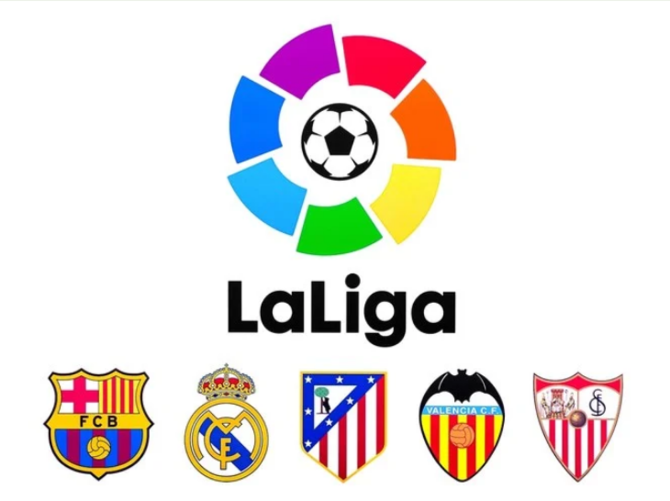 The deal received the green light from all but four of Spain’s 42 clubs in the top two divisions — Real Madrid, Barcelona, Athletic Bilbao and one club which prefered not to be named — he said.

It needed two-thirds support among the 42 clubs.

CVC decided to leave out of the deal the four clubs which opposed it.

The private equity firm initially proposed to inject 2.7 billion euros ($3.2 billion) into La Liga in exchange for a 10 percent stake in its television rights over 50 years.

But the amount was reduced to 2.1 billion euros after the four clubs voted to opt out, Tebas said following a club meeting to vote on the deal which was unveiled by La Liga last week.

La Liga argues the deal gives clubs funds to spend on new infrastructure and modernization projects, as well as boost their budgets to recruit new players.

But Real Madrid and Barcelona have fiercely opposed it. They complain the 50-year duration is too long in a rapidly changing industry and it undervalues the Spanish game’s rights.

Real Madrid said Tuesday they would take legal action against the Spanish league over the planned deal.

By opting out of the deal, Real Madrid and Barcelona will be free to continue with plans for the creation of a European Super League.

Barcelona, Real Madrid and Juventus are the last ones standing of the 12 clubs that signed up to the breakaway project in April, only for it to unravel when six Premier League clubs plus Inter Milan, AC Milan and Atletico Madrid withdrew.

CVC said it would give the four opposing clubs three years to change their minds and join the investment deal, without penalties.

Tebas said the deal was “the fruit of ten months of work” and he criticized “the other championship model which the clubs which voted against it defend.”

Real and Barcelona have long complained about the revamping of broadcasting rights in Spain which until 2016 they were able to negotiate on their own behalf before a new collective system came in under royal decree.

Real says the CVC deal is an “opportunist” undertaking and noted that CVC had tried but failed to land similar accords with the Italian and German leagues.