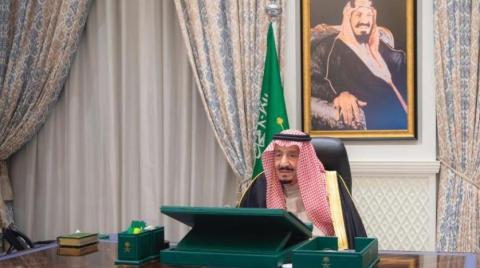 The Saudi cabinet hailed on Tuesday the efforts of the Saudi-led Arab coalition in confronting attempts by the terrorist Iran-backed Houthi militias in Yemen to attack civilians and civilian locations.
Custodian of the Two Holy Mosques King Salman bin Abdulaziz chaired the cabinet meeting that was held virtually amid the ongoing coronavirus pandemic.

The cabinet thanked God for the bestowed blessings of security and stability on Saudi Arabia and the programs and projects included in the State General Budget for the 2022 fiscal year. The programs and projects aim to increase human development and continue economic growth and diversification. They seek to achieve financial sustainability and place further attention to the security and health of citizens and residents. They also demonstrate the determination to continue implementing economic initiatives and reforms to realize the targets of Saudi Vision 2030.

The ministers stressed the keenness on preserving and boosting the Kingdom’s gains, as well as continuing working with all resources and capabilities to achieve the goals and aspirations of citizens regarding continuous improvement in the quality of life, development of facilities and services, the educational environment, support for housing plans, increased investment and employment opportunities, and optimal utilization of available resources, in addition to raising the level of transparency and efficiency of government expenditure in order to promote growth and development rates.

The cabinet addressed the outcomes of the official visits of Crown Prince Mohammed bin Salman to the countries of the Gulf Cooperation Council (GCC) and the talks with the leaders of Oman, the United Arab Emirates, Qatar, Bahrain and Kuwait. It praised the outcomes of the visits and the concluded agreements and initiatives.

The cabinet also commended the outcomes of 42nd Session of GCC Supreme Council, which was held in Riyadh, to boost Gulf action and push it towards wider horizons, in addition to support cooperation, interdependence, integration and coordination in all fields, in a manner that achieves the aspirations of the citizens of the GCC as well as the unity of ranks among its members, and consolidates security, stability and prosperity for the region and its peoples.

In a statement to the Saudi Press Agency (SPA), Acting Minister of Media Dr. Majid al-Qasabi said the cabinet reviewed the outcomes of the meetings of the Follow-up and Political Consultation Committee between Saudi Arabia and Egypt. Both sides were in agreement over a number of issues and crises facing the region and the world. The two countries agreed to continue their efforts to support the security and stability of the peoples of the region, stressing the importance of joint Arab action and rejecting any attempts by regional parties to interfere in the affairs of Arab countries.

The cabinet reviewed the latest regional and international developments, reiterating the Kingdom's permanent position on supporting the Yemeni government, Saudi Arabia's keenness to realize security, stability and development for the Yemeni people, and pushing all efforts to reach a political solution based on the Gulf Initiative and its executive mechanism, outcomes of the Comprehensive National Dialogue Conference, and UN Security Council Resolution 2216.

The cabinet highlighted Saudi Arabia’s humanitarian work across the globe, in light of its operation of an airlift and land bridge to Afghanistan. The cabinet underlined the Kingdom's speech at the Extraordinary Meeting of the Ministerial Council of the Organization of Islamic Cooperation, as it called on the countries of the world and international organizations to meet the humanitarian needs and sustainable aid for Afghanistan and its people.
#Afghanistan  #Coronavirus 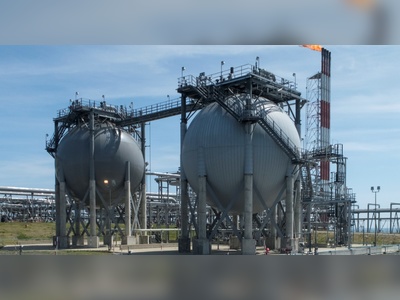 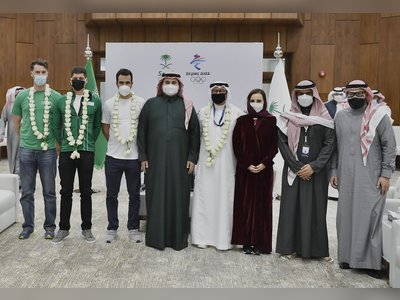 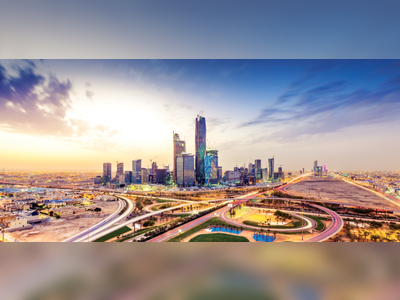 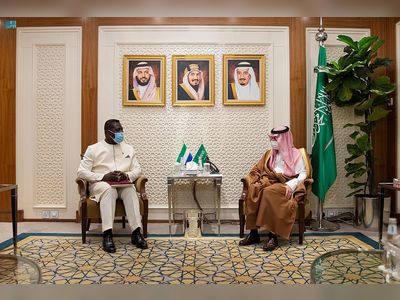 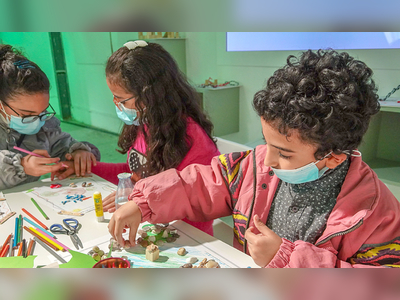 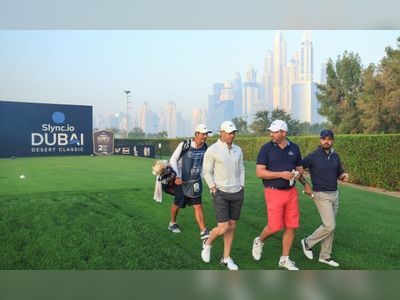 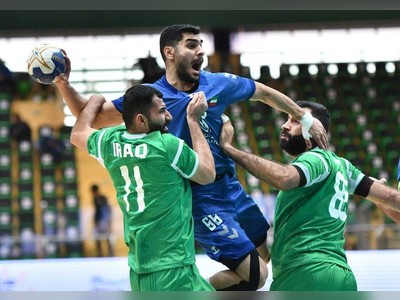 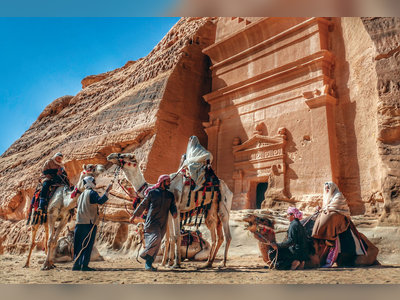 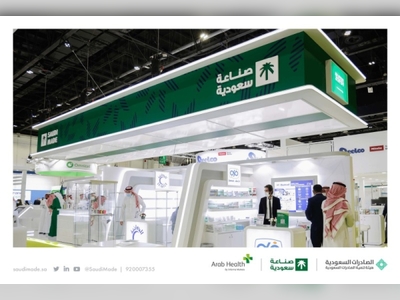 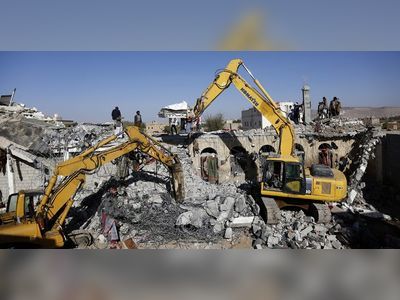 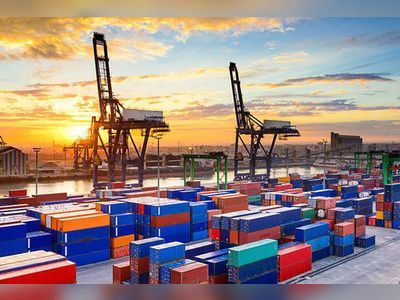