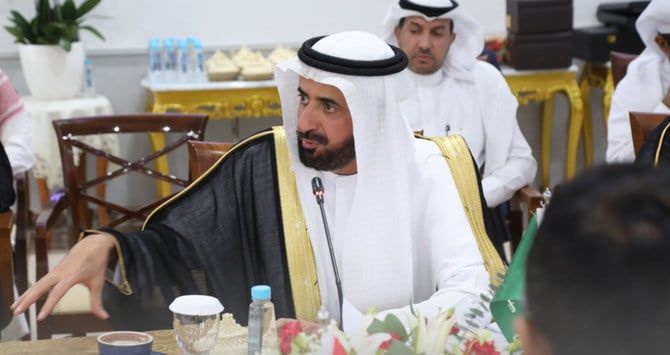 Saudi Arabia’s minister of Hajj and Umrah has said that the Kingdom welcomes all pilgrims from Indonesia, as he completed his official visit to the country.
Dr. Tawfiq Al-Rabiah met officials and private-sector leaders to discuss how best to help post-coronavirus pandemic pilgrimages to Makkah and Madinah.

He pointed out that the Kingdom welcomed all pilgrims from Indonesia, that there were no age or health restrictions, and that the requirement had been dropped for female pilgrims to travel with a mahram, or male guardian.

Indonesia provides the highest number of pilgrims from outside of Saudi Arabia. More than 1 million travel during the Umrah season and in excess of 200,000 a year visited for Hajj before the pandemic.

Al-Rabiah called on all those performing Umrah to visit the Islamic and historical sites around the Kingdom, especially in Makkah and Madinah, to enrich their religious experience.

He noted that his ministry and other stakeholders wanted to offer the best services for Umrah performers, adding that Saudi Arabia had a profound commitment to serve Islam as host of the Two Holy Mosques.

During his meetings, he also referred to strategic relations between Saudi Arabia and Indonesia, and mutual interests.
#Coronavirus