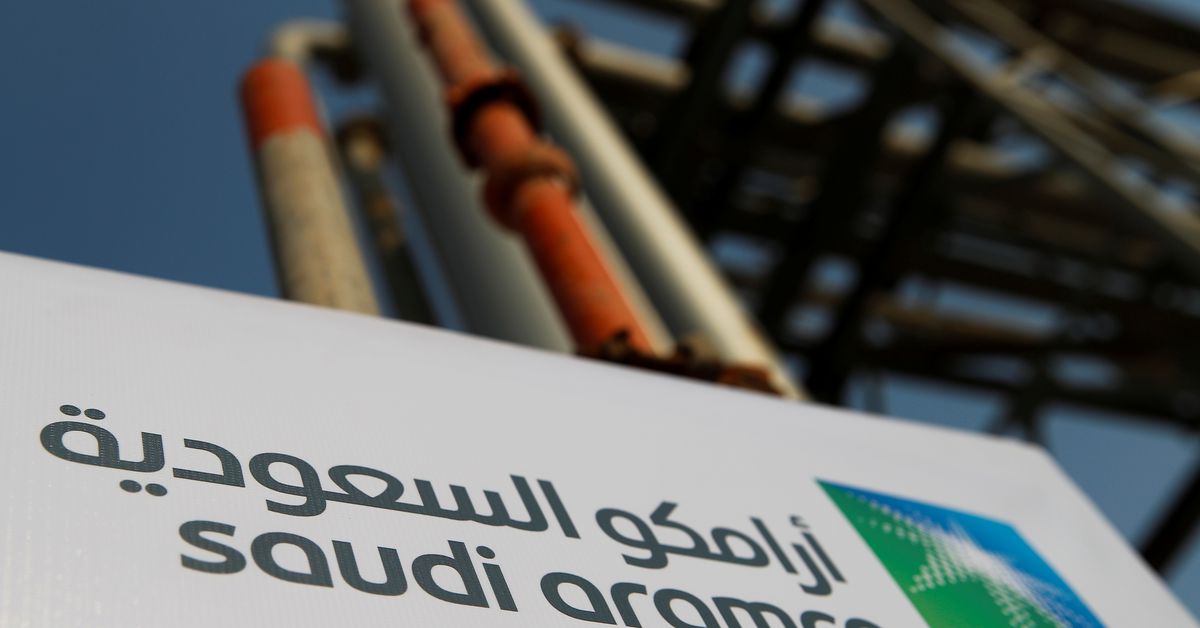 Top crude exporter Saudi Arabia lowered prices for the flagship Arab light crude it sells to Asia to $1.80 a barrel above the Oman/Dubai average, the lowest since November 2021, Aramco (2222.SE) said on Thursday.
The price cut - $1.45 a barrel less than the January official selling prices and in line with market expectations - comes amid global pressures hitting oil prices, which are set for small gains in 2023 as COVID-19 flare-ups in China threaten demand growth and offset the impact of supply shortfalls caused by sanctions on Russia.

Four respondents surveyed by Reuters this week had forecast a $1.50 a barrel price cut.

The cut also comes as Russia diverts its oil from Europe to Asia, alongside a price cap introduced by the Group of Seven (G7) nations that restricts Russian oil trade using Western financial, shipping and insurance services.

Russia became the top crude supplier to both China and India in November, as the Asian countries took advantage of the steep discounts while Western countries eschewed business with Moscow.

For other regions, the top oil exporter set its Arab Light OSP to northwest Europe at minus $1.50 a barrel against ICE Brent for February, $1.40 a barrel lower than its price for January.

Meanwhile, the OSP to the United States was unchanged from last month at $6.35 versus ASCI for February.
#COVID-19  #Covid