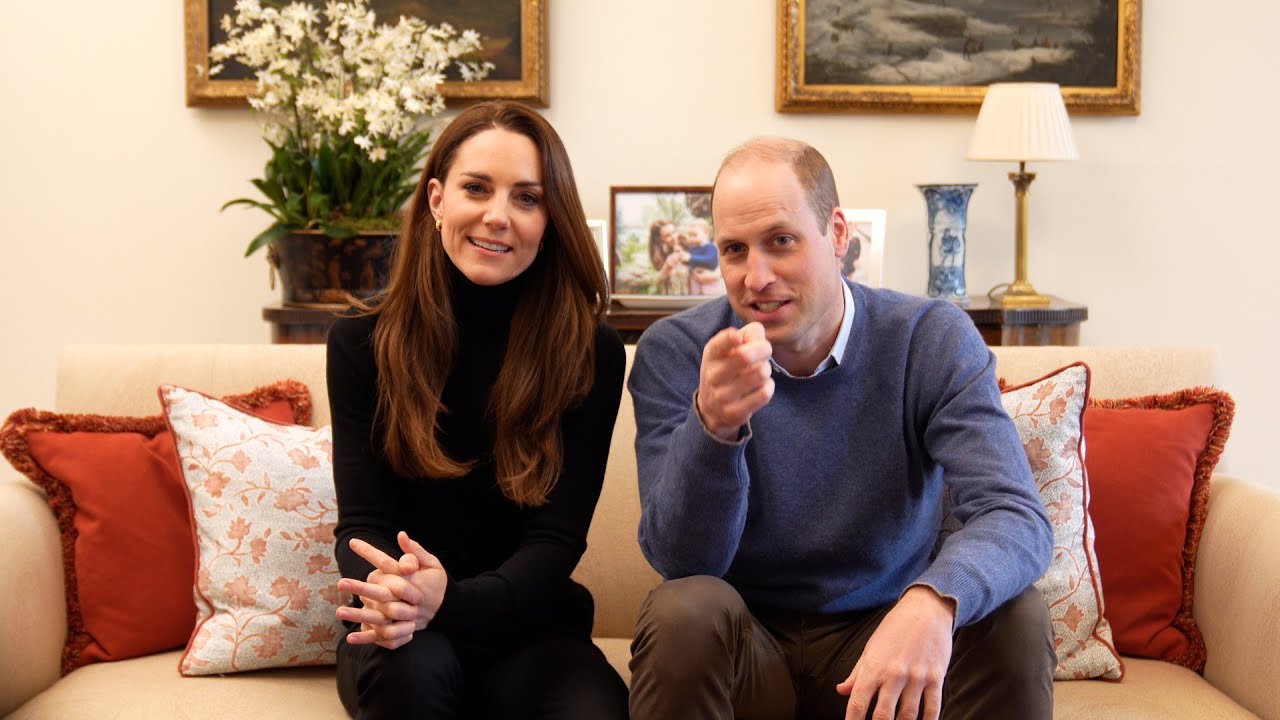 The Duke and Duchess of Cambridge have started their own YouTube channel.

They released a 25 second teaser clip which shows clips from various royal events.

They say they hope the channel will be a way of connecting to people online. 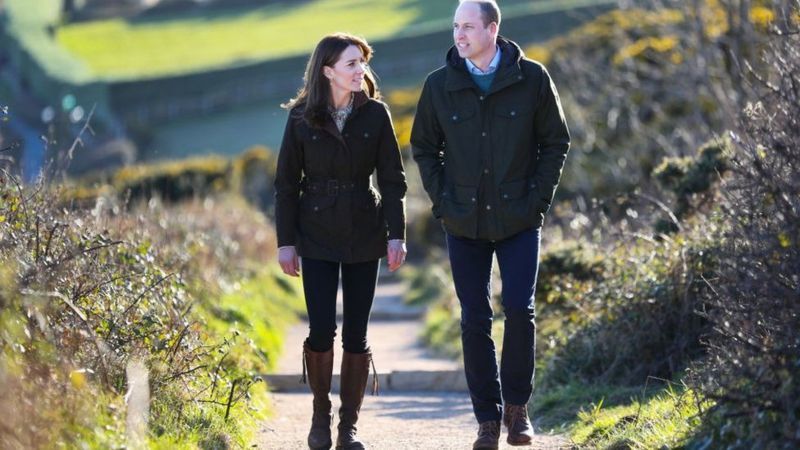 In the video you can see Kate shearing sheep during a visit to a Lake District farm while William is shown visiting homeless charity The Passage and sitting down with Sir David Attenborough to talk about the Earthshot environmental prize.

Last week, on their 10th wedding anniversary, the couple released an Instagram video of their family at their Norfolk home, with children Prince George, Princess Charlotte and Prince Louis playing on the sand dunes. 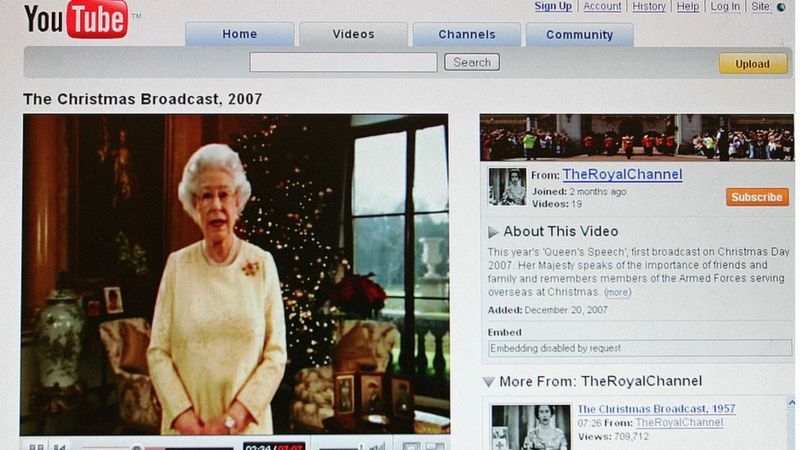 The Queen launched a royal YouTube channel in 2007 and posted her Christmas message on there.

They aren't the first of the royals to have their own YouTube channel.

The Queen launched her own channel in 2007 to promote the British Monarchy.

It was the Queen's granddaughters Princesses Beatrice and Eugenie who explained the video sharing website to her.

Also in September Prince Charles launched RE:TV, a content platform for short films with the aim of informing and inspiring audiences about sustainability.