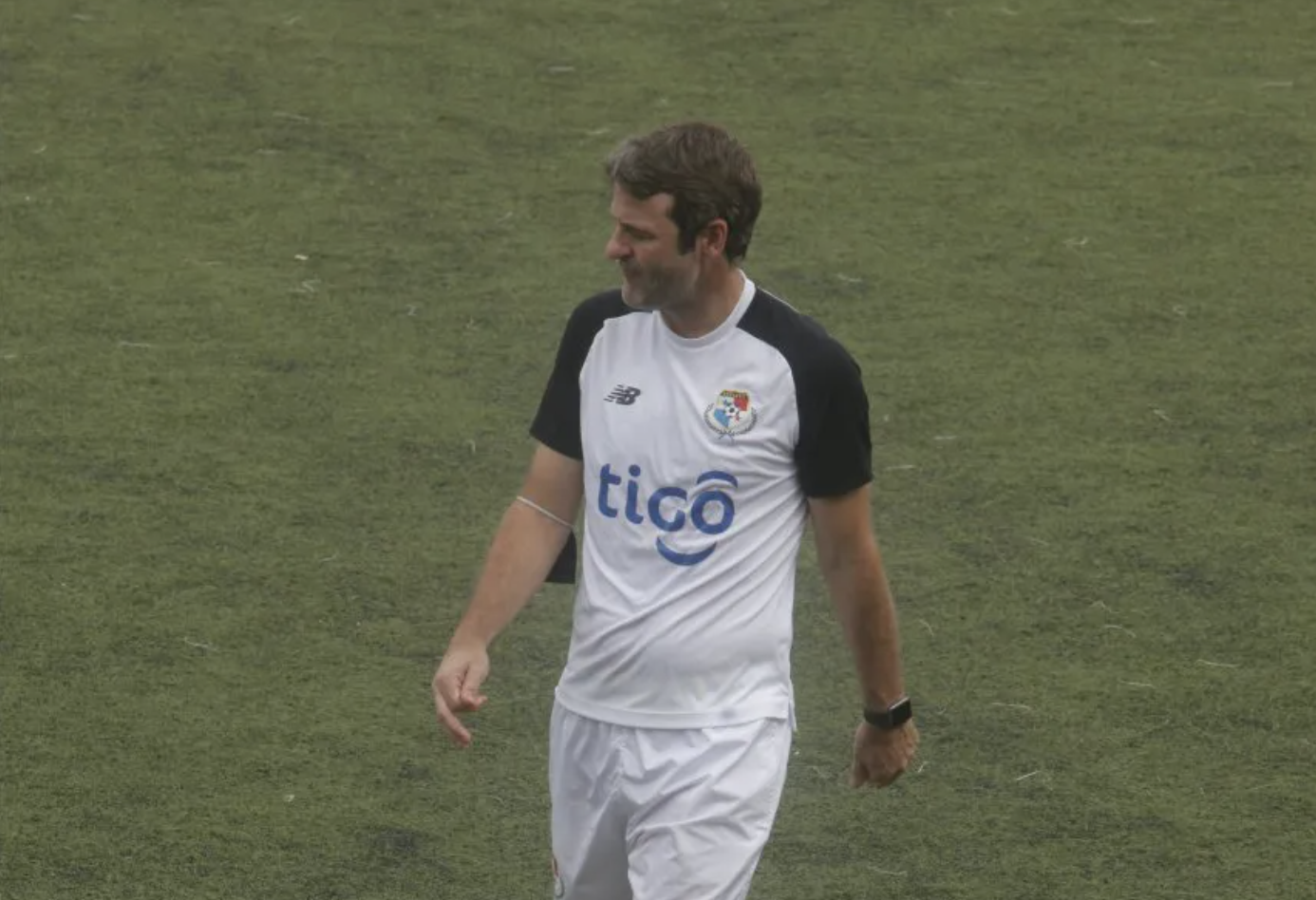 The Panama national team will concentrate this Saturday already thinking about its three Octagonal matches heading to Qatar 2022 against El Salvador, the United States and Canada.
With only six days left before their first meeting against El Salvador , the Panamanian team has already entered the final part of its preparation for the three Concacaf Octagonal commitments on the way to Qatar 2022 in October.

Itineraries, trips, practices, arrivals of legionaries, hotels, all the details are already beginning to take shape within the Panamanian Football Federation.


Panama Mayor will be starting its concentration tomorrow, Saturday, October 2 at a hotel in the town, after performing the mandatory tests for the detection of SARS-CoV-2, a virus that causes the COVID-19 disease.

Thomas Christiansen , coach of the national eleven, announced last Thursday, September 30, the list of 27 summoned to face the teams of El Salvador (October 7), the United States (October 10) and Canada (October 13).

Of the 27 summoned, 21 are active in foreign clubs and 6 play at the local level of the Panamanian Football League (LPF) .

The national team is scheduled to start training this Sunday, October 3 at the Rod Carew National Stadium , from 6:00 pm to 8:00 pm

The next training sessions for Panama Mayor are on Monday, October 4 and Tuesday, October 5, also at the Rod Carew National Stadium, at a time to be determined.

As it happened in the triple day of last September, the interviews with the players will be carried out before starting training, so the media are asked to arrive at least 30 minutes in advance.

The tonic of the training coverage will remain the same, with the first 15 minutes of practice open to the media.

The senior team will be traveling to San Salvador on Wednesday, October 6, in the morning hours, for their match against La Selecta for the World Cup qualifying round to Qatar 2022 .

Once installed in the capital of El Salvador, the national team plans to carry out the official recognition of the Cuscatlán Stadium field , that same day, at 5:00 pm

The match between Panama and El Salvador, for date 4 of the Final Round of the Concacaf qualifiers on the way to Qatar 2022, is scheduled to begin on Thursday, October 7, at 8:05 pm local time (9:05 pm Panama time).

Once the match is over, the national team will be traveling back to Panama on Friday, October 8 in the afternoon, for its next match in the Qatar 2022 tie against the United States, on Sunday, October 10 at 5:00 a.m. pm at the Rommel Fernández Gutiérrez Stadium.

Arrival of the players

For these days the arrival of the players is expected to complete the group of 27 summoned.

At this time, the players Rolando Blackburn , Jair Catuy , Orlando Mosquera and Harold Cummings , all four from the first division of Bolivia, are already in Panama.

The four selected were already training this week with the coaching staff of the senior team, with the intention of not losing the rhythm and arriving in the best way for when they start training at the Rod Carew National Stadium .

The rest of the selected players who play abroad will be arriving during the FIFA date between Friday, October 1 and Monday, October 4.