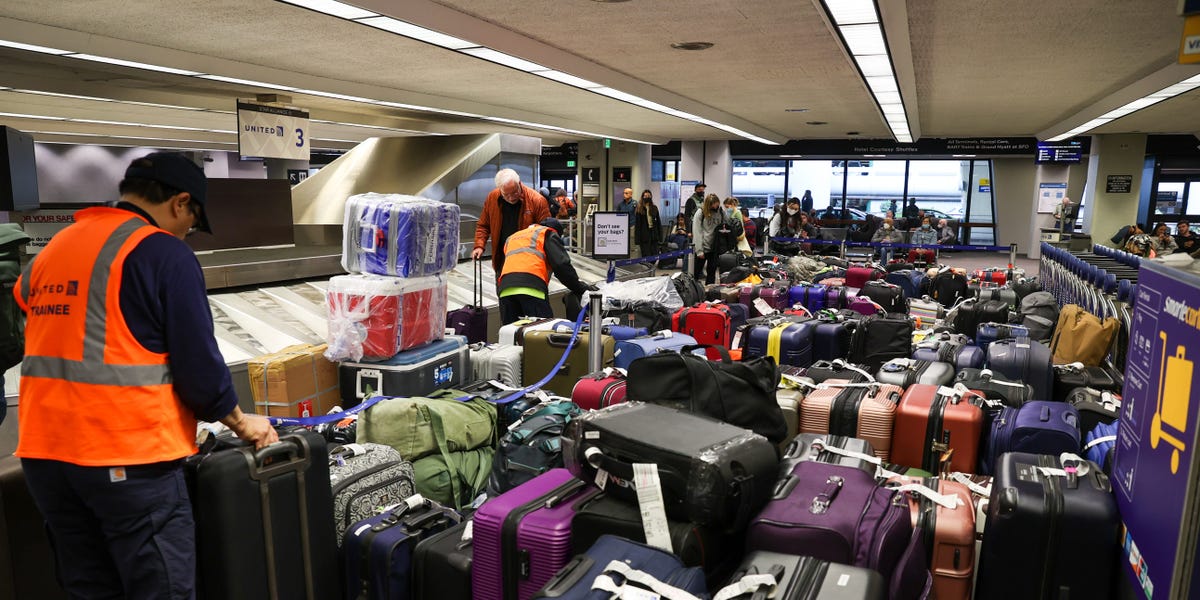 Nearly 3,000 Christmas Eve flights canceled and more than 10,000 delayed in US as brutal winter storms take toll on several states

"It sucks for them because Christmas is on Sunday, and they won't be home to their families in time. It's heartbreaking," a traveler told local news.

Flight delays and cancellations continued to soar Saturday as winter storms swept the US — leaving travelers stranded during the holidays.

The National Weather Service is warning of blizzard conditions in the Midwest while expecting an Arctic blast to spread across central and eastern US states during the holiday weekend. The report described conditions as "a potentially life-threatening hazard for travelers."

As a result, airlines canceled nearly 3,000 flights and delayed over 6,000 more in the US as of Saturday afternoon, according to the flight-tracking site FlightAware.

The extreme conditions mean travelers are uncertain if they'll make it to their destinations in time for Christmas as nationwide delays increase. 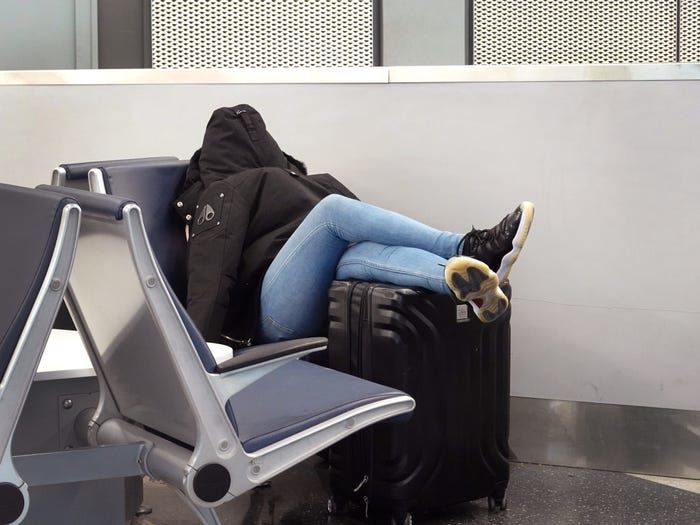 Passengers waited at airports for hours in the hopes of boarding flights during extreme weather conditions.
As it stands, the Atlanta, Denver, and Seattle airports have the most cancellations in the US, FlightAware said.

According 11Alive News, passengers were stranded at Hartsfield-Jackson Atlanta International Airport for hours as airlines delayed their flights multiple times or flat-out canceled them.

Christopher Fulton, a holiday traveler, told 11Alive that he was planning to "stay positive" as he experienced back-to-back delays in Atlanta on his journey home to Florida.

"Since I've been sitting here, a couple of people's flights have been canceled," Fulton told the station. "It sucks for them because Christmas is on Sunday, and they won't be home to their families in time. It's heartbreaking."

According to CNN, the storm will continue to pelt the Midwest and parts of the East with blizzard conditions, heavy snow, and flooding along the Northeast coast through the holiday weekend.

The forecast predicted the coldest Christmas Eve in decades for Washington, D.C., Chicago, and New York, CNN reported. Record-breaking low temperatures also are in store for Miami, Orlando, and Atlanta on Christmas Day.

On Friday, the US experienced nearly 6,000 flight cancellations and over 11,000 delays due to the winter storms, with Seattle, Chicago, Denver, and New York City claiming the most cancellations, FlightAware data shows.