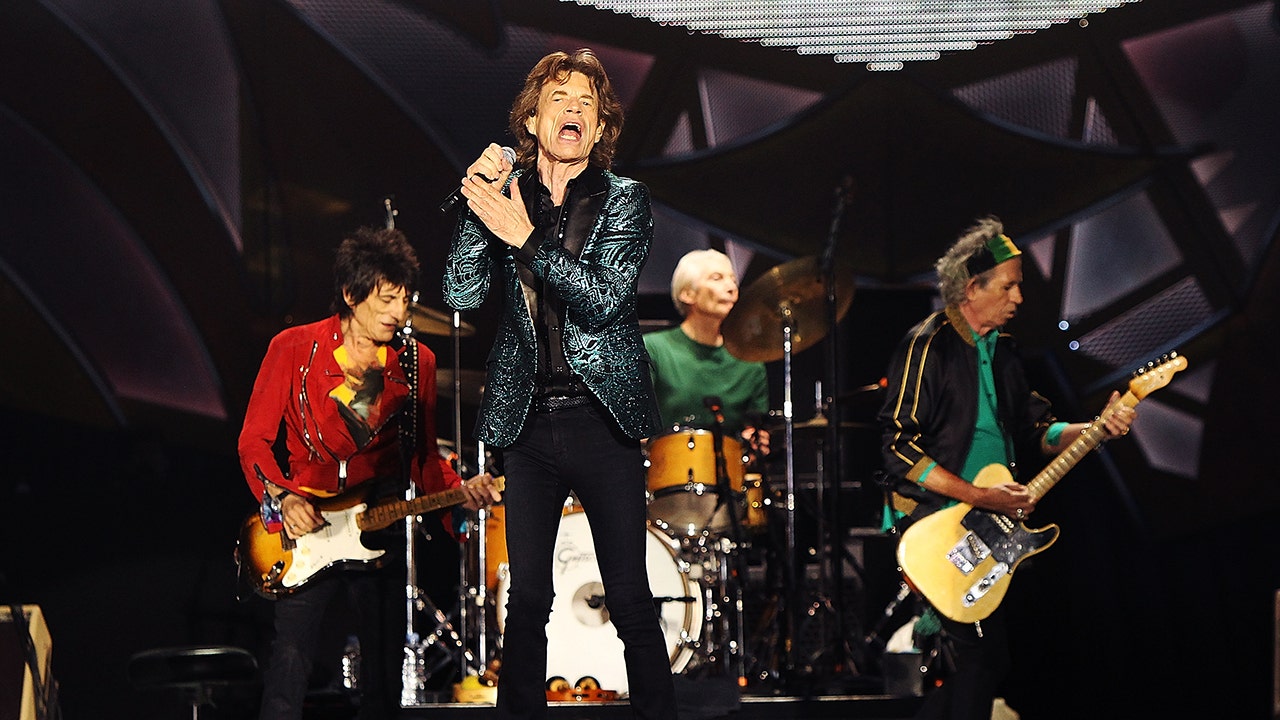 How much are the Rolling Stones worth?

The Rolling Stones are one of history’s most memorable rock bands.

With humble beginnings between childhood friends Mick Jagger and Keith Richards, the "Just My Imagination" rockers would grow to become one of the most successful rock acts in the world.

Surprisingly, the group has only ever won three Grammy Awards and scored only 12 total nominations since forming in 1962. Before their first win in 1994, the Recording Academy honored the band with a lifetime achievement award in 1986.

The lineup has fluctuated slightly over the last few decades, with Charlie Watts and Ronnie Wood sharing the stage with Jagger and Richards.

Watts passed away at the age of 80 on Tuesday.

With the quartet looking to hit the stage in North America once again later this year, here’s a breakdown of their combined net worth – an estimated $1.45 billion. 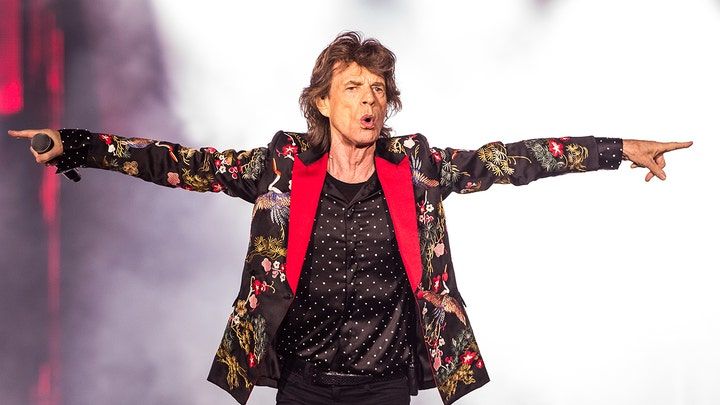 Mick Jagger is worth an estimated $500 million.

Jagger has long been known as one of music’s more identifiable figures as the band’s frontman.

The 77-year-old musician has held that position for decades, and still writes and produces music as well, not to mention touring, which is extremely lucrative. Celebrity Net Worth (CNW) reports that in 2018, the band was able to make $117 million from just 14 shows.

Outside of his career with the Stones, Jagger has a solo career, a spot in a supergroup called SuperHeavy, and a career in Hollywood, most recently appearing in 2019’s "The Burnt Orange Heresy."

Additionally, he has a robust real estate portfolio, and designer L’Wren Scott left the rocker her entire $9 million estate after her passing in 2014. All in all, CNW predicts Jagger to be worth $500 million as of last year. 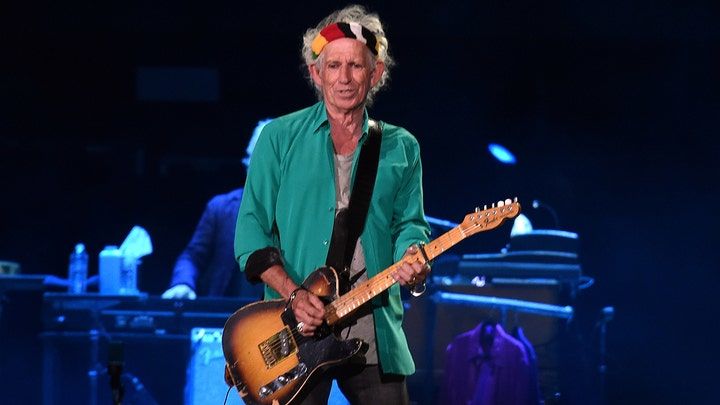 Keith Richards is worth an estimated $500 million.

Outside of his lucrative success with the "Paint it Black" rockers, Richards has his own solo career that included working with a supergroup of his own. Additionally, Richards is a renowned producer and worked with many historical figures like Aretha Franklin and Ronnie Spector to create music.

In addition to cameos on "The Simpsons" and in the "Pirates of the Caribbean" franchise, Richards is known for owning a massive guitar collection and several properties around the globe. 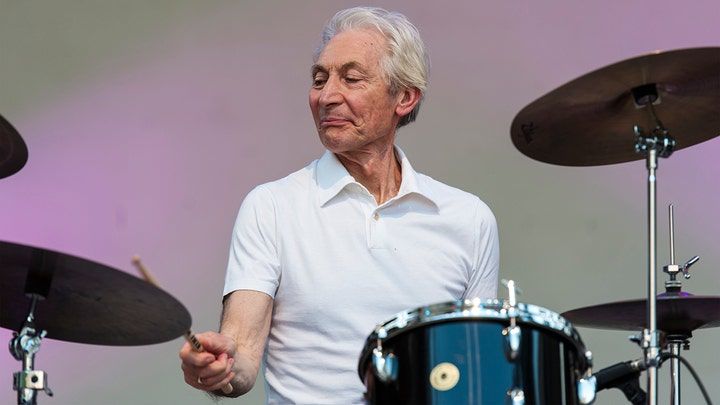 Charlie Watts is worth an estimated $250 million.

Watts died at the age of 80 on August 24, 2021. A representative for Watts told Fox News Tuesday that the musician "passed away peacefully in a London hospital earlier today surrounded by his family."

He was well known as a prolific drummer.

He never achieved the massive level of fame that some of his bandmates did, but CNW still estimates he’s worth a cool $250 million as of last year.

The outlet explains that while most of his money comes from being a member of the Rolling Stones, he’s also earned a pretty penny from owning an Arabian horse stud farm. 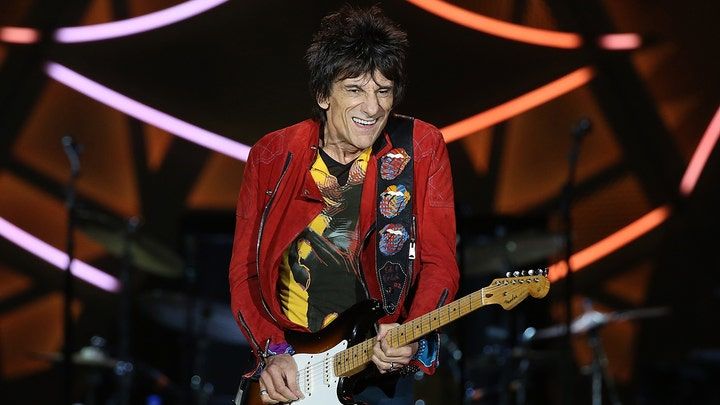 Ronnie Wood is worth an estimated $200 million.

Wood, 74, is technically the newest member of the Rolling Stones’ current lineup, though he joined the group back in 1975. Like Richards, he plays guitar and occasionally bass guitar.

The Stones weren’t Wood’s only successful musical venture either, as before taking up with them, he was part of several other popular bands like The Birds and Faces.

Additionally, the outlet points out that he’s a respected visual artist as well, with his works being exhibited around the world. 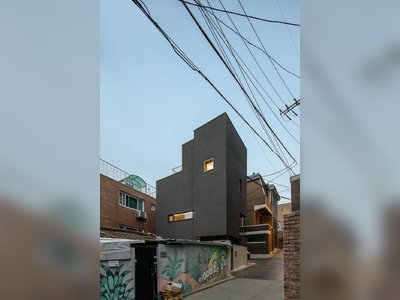