Hospitality in the spotlight at Hajj Expo 2023 in Jeddah

Crowd management and hospitality were the subjects of discussion on the third day of Hajj Expo 2023 in Jeddah.

The first panel, Transportation Services and Crowd Management: Effectiveness and Safety, shed light on the importance of the well-being of pilgrims and Umrah performers.

It also touched upon the effectiveness and quality of services provided by the various means of transportation.

Al-Matihi said: “The Grand Mosque in Makkah is visited by huge crowds from around the world, and safety comes first.

“How do we achieve that? Through crowd management, to ensure that these crowds reach their destinations safely during Hajj rituals.” 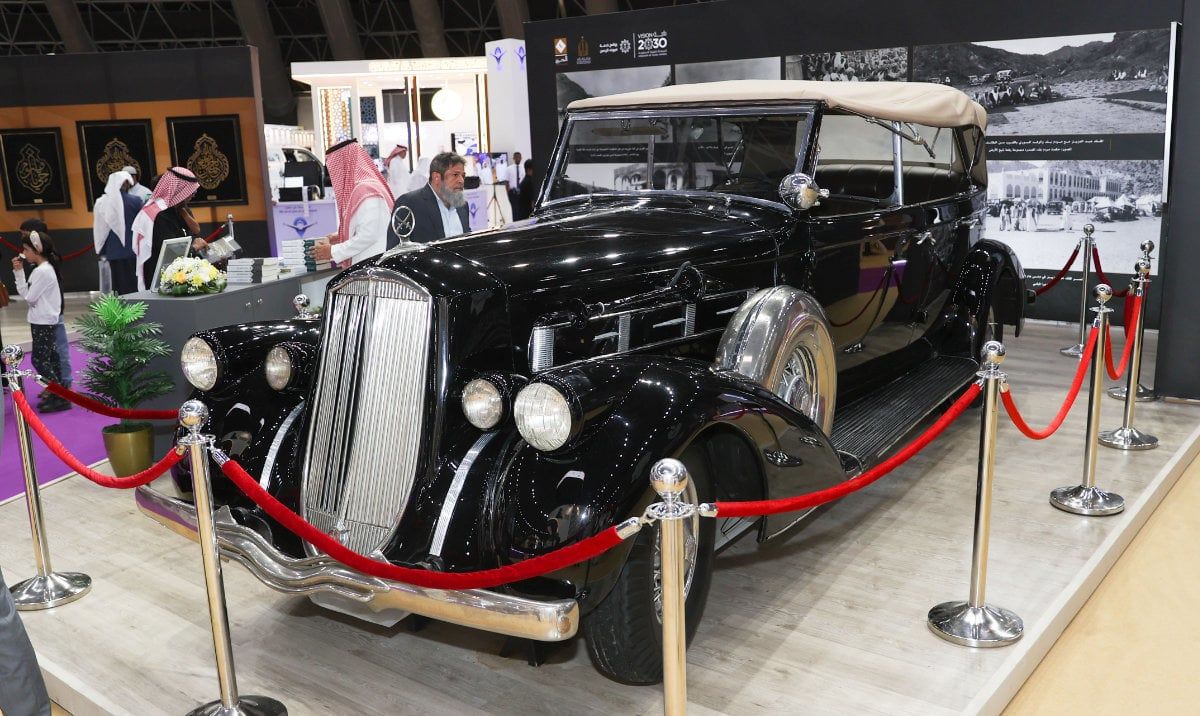 This was one of King Abdulaziz’s American cars, which he used during his Hajj inspection trips in 1934.
Al-Matihi added that every zone at the Grand Mosque had a limited capacity, and that had to be taken into account by the presence of gates, escalators, entrances, and bridges.

“The existing services and arrival times for dropping pilgrims from different methods of transport will be taken into account, as failure to observe these matters may lead to risks that we do not want to take,” Al-Matihi said.

Al-Harbi said that the Hajj metro would be fully operational and up to full capacity during the season.

He added that it would include “17 express trains and an operational capacity to transport 72,000 passengers per hour. Also, there will be 35 SAR trains that connect Makkah, Madinah, and Jeddah with its two stations.”

He said: “The train carries 417 passengers, and double trips are also possible to accommodate around 800 passengers.

“Hajj metro transports 3,000 pilgrims every 90 seconds. All this is to provide an enriching Hajj experience for pilgrims from around the globe.”

Iraqi highlighted the role of SAPTCO and the Hajj and Umrah companies in providing efficient transportation services for pilgrims. 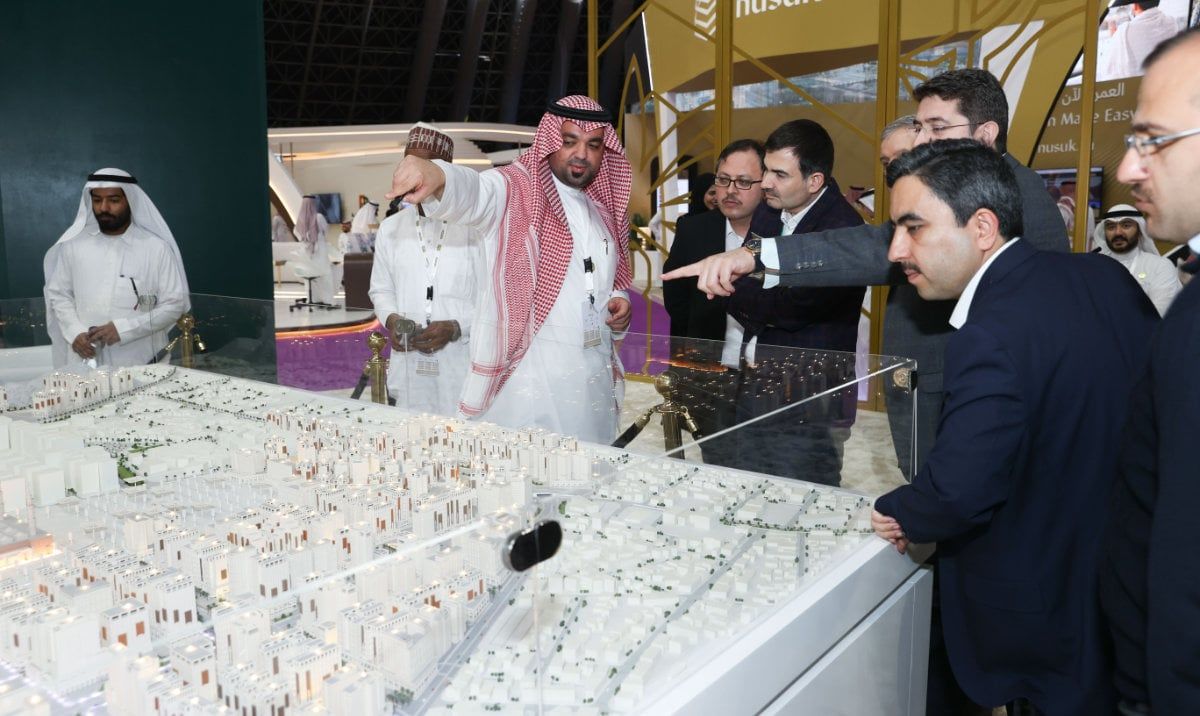 The Ministry of Hajj and Umrah works to provide accommodation and hospitality services for the increasing number of pilgrims and performers, and it aims to raise the capacity of holy sites to ensure the safety and comfort of visitors.

Omar Mandoura, general manager at the Housing Department of the Ministry of Hajj and Umrah, said: “The ministry is working on developing systems and procedures to ensure the quality of services provided in the housing and hospitality sector.”

“The Housing Department pays great attention to pilgrims, and is keen to cooperate with the competent authorities to solve challenges and meet aspirations.”

Khalid Al-Amoudi, CEO of the Jabal Omar Development Company, told the panel that the slums of Makkah had been transformed.

He said: “The project began by adding more hotel rooms within the first work phase, and in the second phase, the company aims to build markets and more hotels to enrich the experience of pilgrims.”

The event was concluded by an announcement from Ahmad Bin Madhi, chief investment officer at Rua Al Madinah Holding Co., who spoke of the company’s hopes to provide more than 46,000 hotel rooms and many commercial and entertainment sites around the Prophet’s Mosque in Madinah, by 2030.

The company is a Public Investment Fund project that was launched in August 2022. It focuses on enriching the religious journey of pilgrims by building commercial, residential, and hospitality facilities, and bids to enhance the cultural experience for visitors.