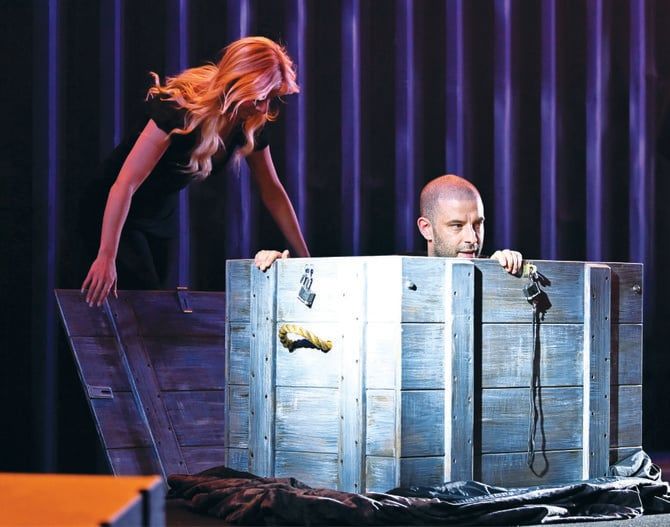 Darcy Oake, one of the most famous illusionists in the world, will present to Riyadh Season visitors, over six days, new illusion shows and mind-reading acts at the World Theater in Studios sub-zone of Boulevard Riyadh City.

From Nov. 9-14, Oake will perform tricks, including taking doves out of a newspaper and making them vanish from a box, transforming them into other entities.

He will perform two shows daily, the first at 6 p.m., the second at 9 p.m., except on Wednesday when he presents one show at 8 p.m. 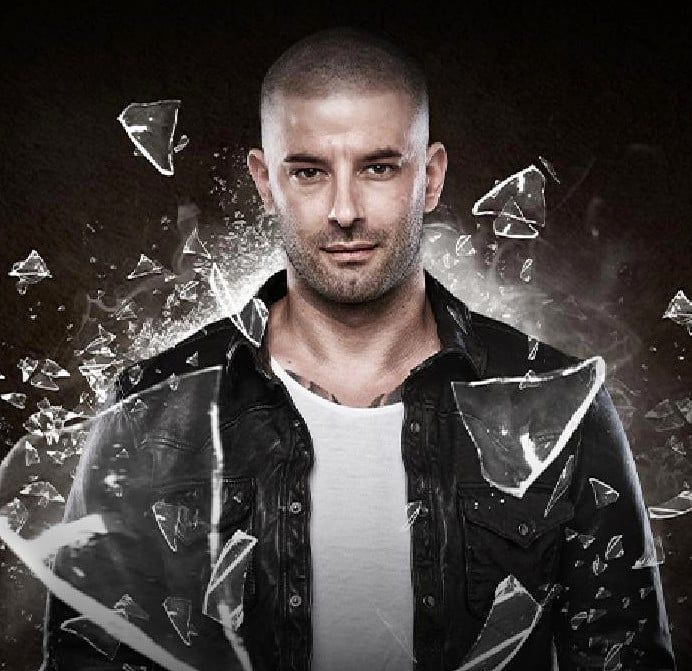 Darcy Oake has performed in Canada, New York, las Vegas and in Hollywood, and has appeared on several TV shows and won many awards.

Oake is one of the most famous illusionists in the world. He has performed in Canada, New York, Las Vegas and in Hollywood, and has appeared on several TV shows and won many awards.

Tickets can be booked via the link: https://ticketmx.riyadhseason.sa/en/d/2343/darcy-oake.

Children must be over 5 years of age to be allowed to enter.

There are various events in the zones of Riyadh Season, including concerts, local and international exhibitions, theatrical performances, WWE shows, and a football tournament.

There are also some interactive experiences to learn about various international cultures, many restaurants and cafes, as well as adventures of riding submarines, using cable cars, living on ice, and a number of entertainment activities compatible with all age groups of visitors.

The third Riyadh Season contains 15 diverse entertainment zones, including the largest artificial lake in the world, cable car transportation, and cloud-embracing lounges, in addition to the international Cirque du Soleil, and sporting events such as WWE, and Riyadh Season Cup, which brings together the Paris Saint-Germain team with the stars of Al-Hilal and Al-Nasr football clubs.

There are also 65 days of fireworks, many Saudi and Arab plays, concerts, local and international exhibitions in the fields of anime, perfumes and games, and a variety of events for families, individuals and children.