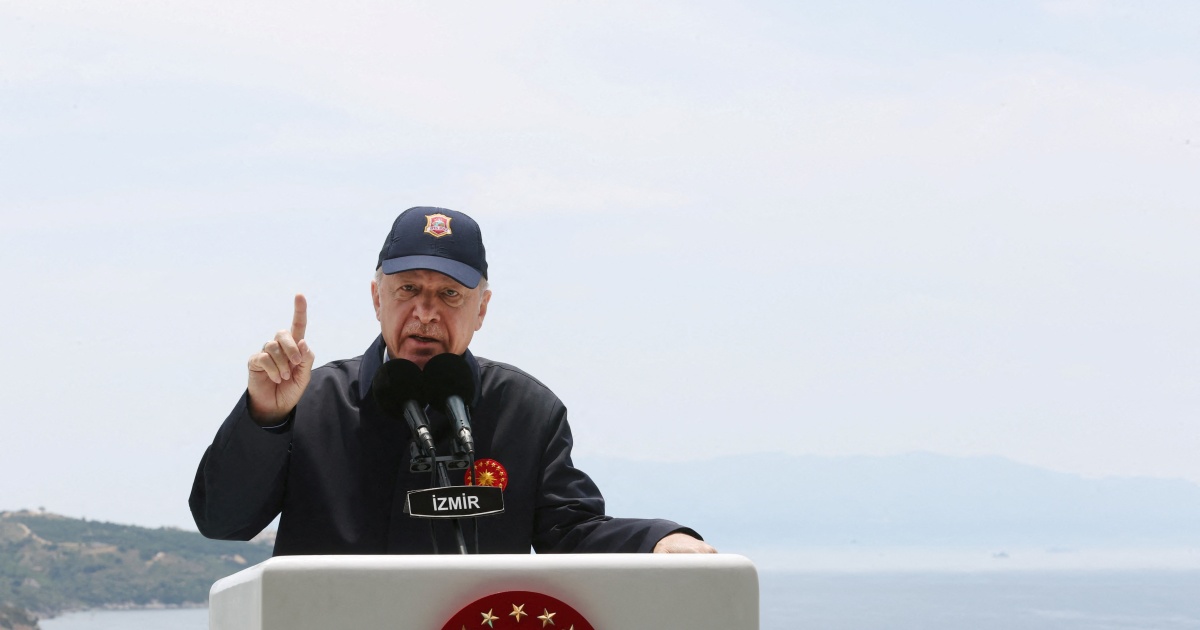 ‘Come to your senses’: Erdogan criticises Greece over Aegean

Ankara warns Athens should avoid ‘acts and statements that will result in regret’ as Turkey kicks off military drills.

Turkish President Recep Tayyip Erdogan has demanded Greece stop arming Aegean Sea islands that have non-military status and abide by international agreements in remarks that could inflame long-standing disagreements between the two countries.

“I warn Greece to avoid dreams, acts and statements that will result in regret. Come to your senses,” Erdogan said on Thursday in a televised speech made as he observed large-scale Turkish military drills near Izmir, on the country’s western coast.

“Turkey will not renounce its rights in the Aegean and will not back down from using rights that are established by international agreements when it comes to arming islands.”

Turkey alleges Greece has been building a military presence on Aegean islands – many of which lie close to Turkey’s coast – in violation of treaties that determine they must remain unarmed. It argues the islands were ceded to Greece on the condition that they be kept demilitarised.

For its part, Greece claims Turkey has deliberately misinterpreted the treaties regarding armed forces on its eastern islands and says it has legal grounds to defend itself in the face of what it describes as “hostile actions” by Ankara. 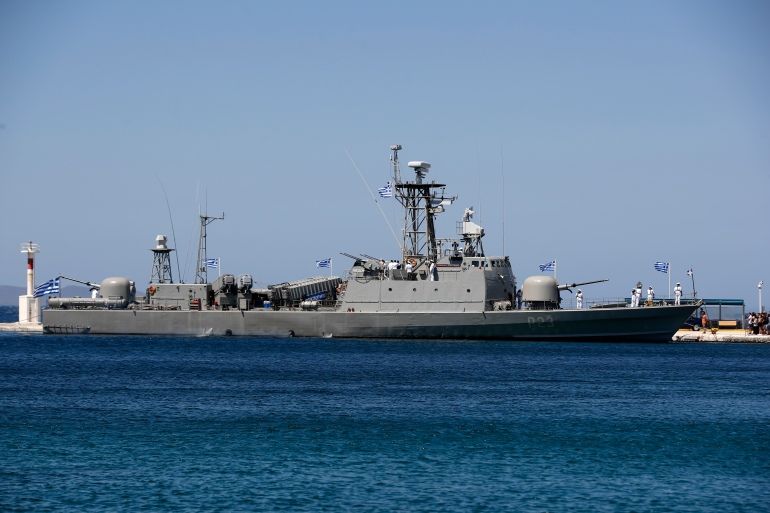 Tensions ‘escalating’ as drills kick off

Ankara and Athens have long been at odds over a host of issues including maritime boundaries, overlapping claims over continental shelves, airspace and the ethnically split Mediterranean island of Cyprus.

After a five-year hiatus, the two NATO members last year resumed exploratory talks to address bilateral matters and lay the groundwork for formal negotiations to begin. However, the talks have made little progress to date, with both countries frequently trading barbs.

Last week, Erdogan announced Turkey was halting the discussions, partly over a dispute with the Greek prime minister and what Ankara calls airspace violations.

Al Jazeera’s Resul Serdar, reporting from Izmir, said tension between the two countries was “escalating” and noted the “delicate timing” of the EFES-2022 military drills – one of the Turkish army’s largest exercises in years.

“There are 10,000 Turkish troops joining this military exercise. It is a … combined military drill, meaning the naval forces, air forces and land forces are involved,” Serdar said.

“And in addition to the Turkish troops there are more than 1,000 foreign military personnel coming from 37 countries such as the United States, United Kingdom, France, Italy, Qatar, Azerbaijan and Pakistan.” 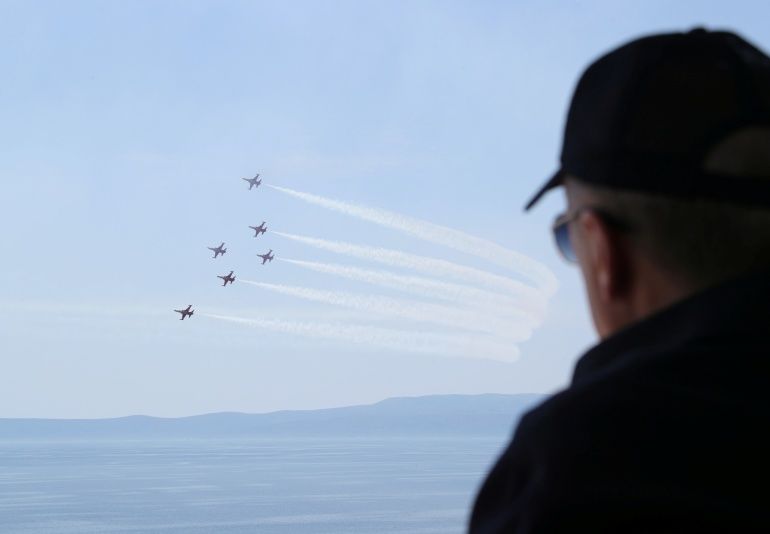