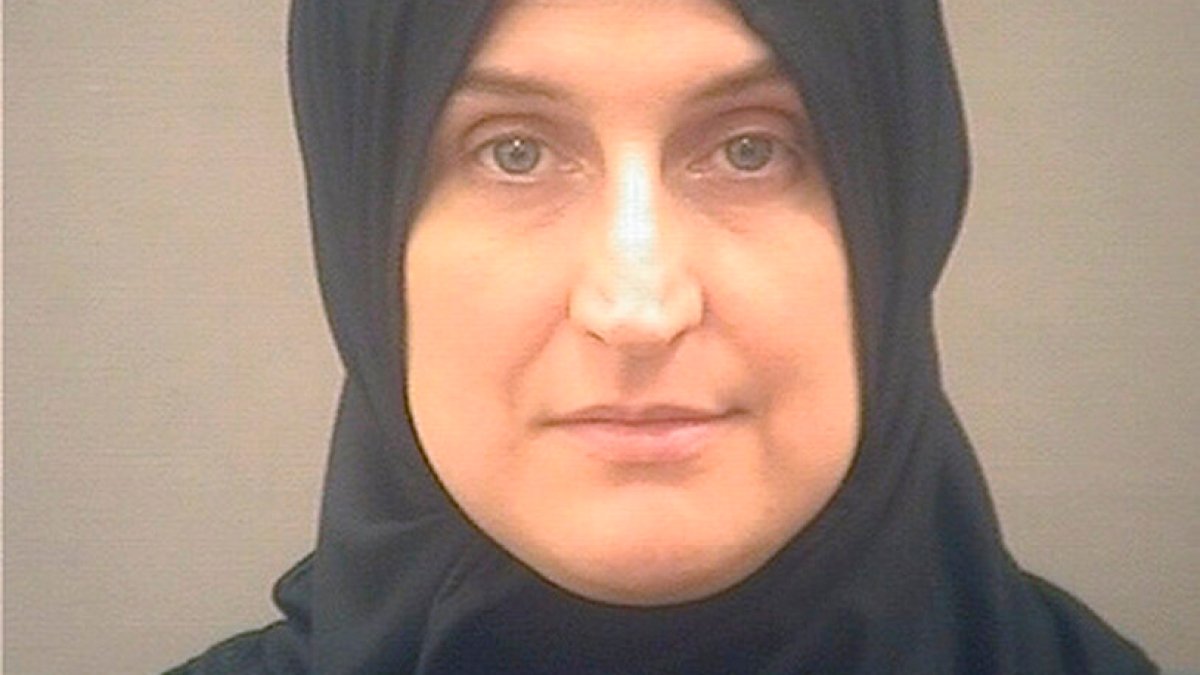 US prosecutors describe Allison Fluke-Ekren, a Kansas mother and former teacher, as the ’empress of ISIS’.

A US judge has sentenced a Kansas woman who led an all-female ISIL (ISIS) battalion in Syria to the maximum sentence of 20 years in jail, after Allison Fluke-Ekren pleaded guilty to “terrorism” charges earlier this year.

During a hearing in federal court in northern Virginia on Tuesday, Fluke-Ekren said in a lengthy speech that she took responsibility for her actions but spent most of the time rationalising and minimising her conduct.

“We just lived a very normal life,” she told the judge about her time in Syria, showing pictures of her children at a weekly pizza dinner.

Prosecutors described Fluke-Ekren as the “empress of ISIS”, accusing her of training women and girls as young as 10 on how to use automatic weapons and detonate grenades and suicide belts. Authorities say the 42-year-old also discussed carrying out attacks inside the United States.

After being captured in Syria, Fluke-Ekren was brought to the US in late January to face charges.

Her own children denounced her in court and described being physically and sexually abused by their mother.

Fluke-Ekren’s daughter said in a victim impact statement read at Tuesday’s hearing that a “lust for control and power” drove her mother to take the family halfway across the world to find the ISIL (ISIS) group.

She said her mother became skilled at hiding the abuse she inflicted.

She described an incident where her mother allegedly poured an off-brand lice medication all over her face as punishment, causing her face to blister and her eyes to burn. Fluke-Ekren then tried to wash the chemicals off, but her daughter resisted.

“I wanted people to see what kind of person she was. I wanted it to blind me,” she said.

Fluke-Ekren has denied the abuse allegations. She also portrayed the all-women brigade she led as akin to a community centre for women that morphed into a series of self-defence classes as it became clear that the city of Raqqa, the ISIL (ISIS) stronghold where she lived, faced invasion.

First Assistant US Attorney Raj Parekh said even within ISIL (ISIS), people who knew Fluke-Ekren described her ideology as “off the charts”.

Fluke-Ekren’s actions “added a new dimension to the darkest side of humanity”, Parekh said.

Fluke-Ekren, whose family is from the US Midwest, worked as a teacher in the US before leaving the country and subsequently joining ISIL (ISIS) in Syria, according to the Department of Justice.

ISIL (ISIS) controlled large swaths of territory in Iraq and Syria from 2014 until its territorial defeat late in 2017.

During that time, the group, which had declared a “caliphate” and inspired attacks on civilian targets across the world, attracted thousands of foreign fighters, including from Europe and the US.

Late in April, a US judge sentenced Alexanda Kotey, a United Kingdom-born former member of the ISIL (ISIS) cell known as “the Beatles”, to life in prison.