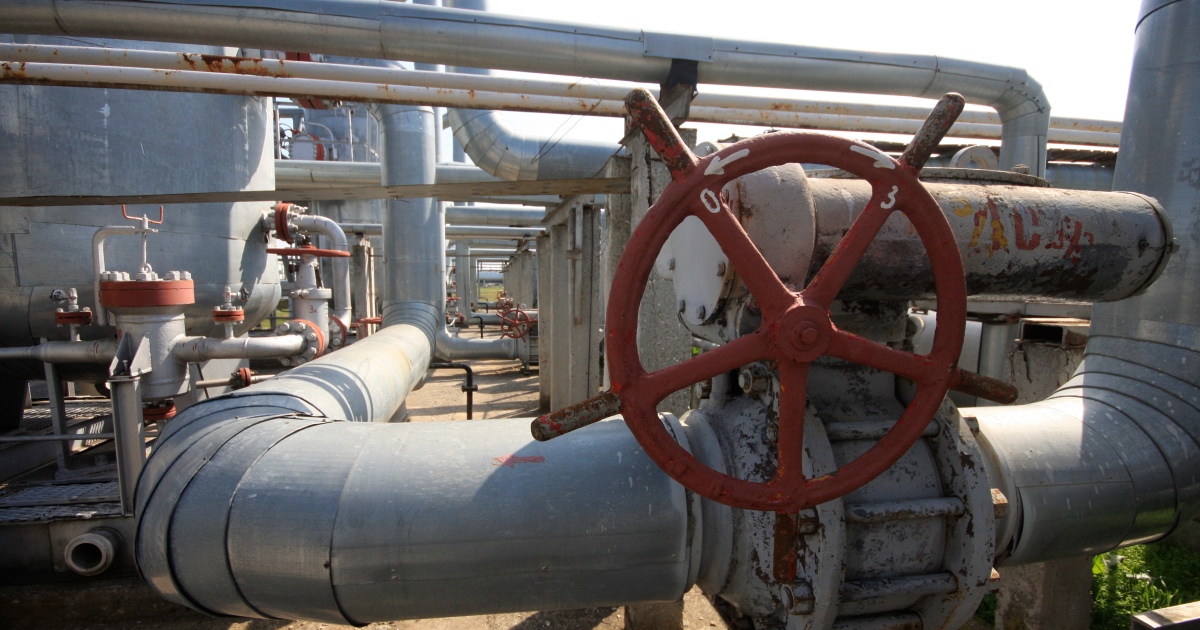 The governor of Moscow-controlled Crimea has said three people were injured and seven are missing after Ukraine fired on three oil drilling platforms in the Black Sea off the Russian-annexed peninsula.

“We confirm that there are three injured and seven reported missing. We guarantee that the search will continue,” Governor Sergey Aksyonov said on Telegram on Monday, referring to platforms of the Crimea-based oil and gas company Chernomorneftegaz.

This is the first reported strike against the offshore energy infrastructure in Crimea since Russia invaded Ukraine on February 24.

Aksyonov, installed by Russia as the peninsula’s governor after the 2014 annexation by Moscow, had previously said five people were injured in the attack before revising the casualty figures.

He said three platforms were targeted, triggering the evacuation of 94 people on the sites, while 15 soldiers remained to guard them.

A search and rescue operation was continuing by air and sea, he said.

Chernomorneftegaz, sanctioned by the United States since 2014, operates several gas and oil fields in the Black Sea and in the Sea of Azov.

Aksyonov said that one platform had been hit, and Olga Kovitidi, a Russian senator for Crimea, told the RIA Novosti agency that there were no victims on the two other platforms that were targeted in the attack.

The Ukrainian military said a food warehouse in the Black Sea port of Odesa was destroyed in a Russian missile attack, but no civilians were killed.

The city has come under sporadic bombardment since the start of the war and is blockaded by the Russian navy, while each side accuses the other of laying mines in the sea.

Ukraine’s Operational Command “South” said Russian forces had fired 14 missiles at southern Ukraine during a three-hour barrage “in impotent anger at the successes of our troops”.

Russia’s military did not immediately comment on the reports.