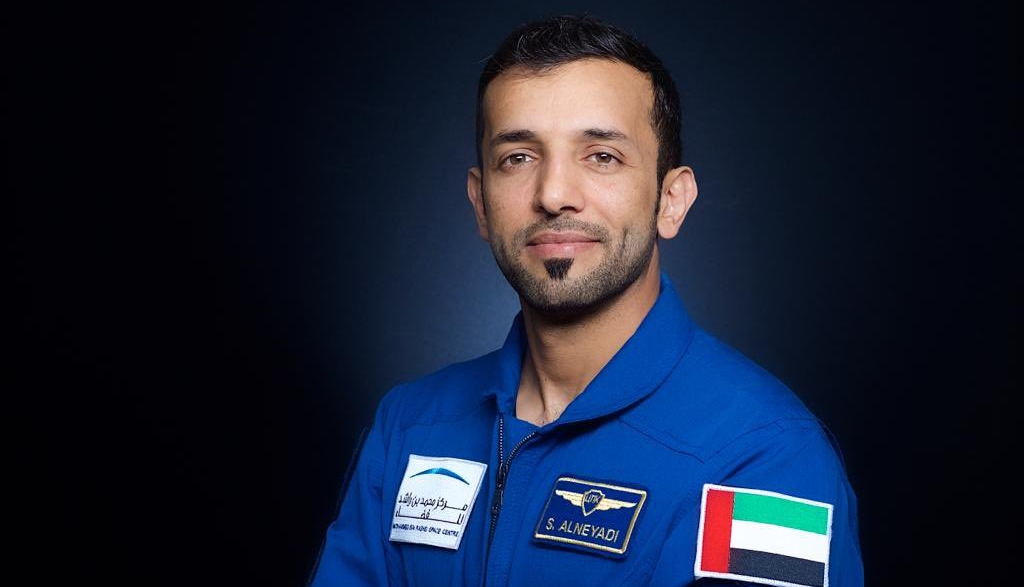 The UAE has selected Sultan Al-Neyadi to become the first Arab astronaut to participate in a six-month mission in the International Space Station (ISS), Dubai Media Office reported on Monday.

Al-Neyadi, selected from a pool of over 4,000 candidates to become one of the country’s first two astronauts in 2018, will commence on his mission in 2023.

The venture places the UAE as the 11th country to send a long-term mission to space, according to Dubai Media Office’s statement.

The UAE’s Vice President Sheikh Mohammed bin Rashid Al-Maktoum said Al-Neyadi was an example of youth “who raised our aspirations to the sky where the UAE deserves to be.”

Al-Neyadi will be the second Emirati astronaut to fly to space, after Hazza Al-Mansouri spent eight days in the ISS in 2019 when he blasted into space on a Russian Soyuz rocket from Kazakhstan’s Baikonur Cosmodrome.

Al-Neyadi will be part of the SpaceX Crew-6 mission scheduled for launch in the first half of 2023 from Florida’s Kennedy Space Centre.

On board the ISS, Al-Neyadi will join crew members Nasa astronauts Stephen Bowen and Warren Hoburg, and Russian cosmonaut Andrey Fedyaev to conduct a series of complex and advanced experiments and in-depth research on outer space until September 2023.

His mission was the outcome of a deal signed between the Mohammed bin Rashid Space Centre (MBRSC) and Axiom Space last April.

The astronaut spent five years in intensive training in Russia, the US and Germany, earning the Nasa astronaut's pin after completing around 20 months of general training at the Johnson Space Centre.

His rigorous 1,400-hour training covered an array of exercises including spacewalks, survival training in the event of emergency landing and rescue.

Al-Neyadi previously served for the UAE military as a network security engineer. He earned a PhD in Information Technology from Australia’s Griffith University, and a Bachelor of Science in Electronics and Communication Engineering from UK’s University of Brighton.