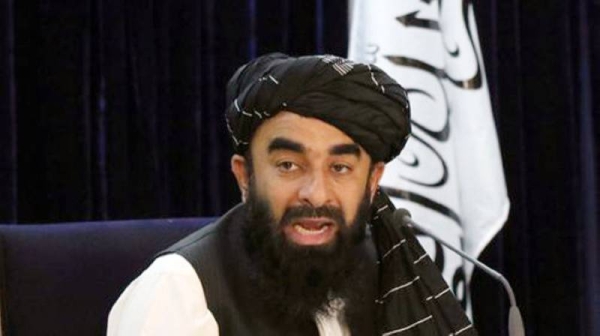 Spokesman for the Taliban-led administration Zabihullah Mujahid has said talks between Taliban and the United States would resume in Qatar's capital Doha.
"The officials of Afghanistan would resume talks and continue the talks with U.S. representatives in line with the Doha agreement and the talks could be helpful," the state-run news agency Bakhtar quoted Mujahid as saying.

The talks would help renew commitments, remove concerns and efforts would continue for the release of Afghanistan's frozen money, said Mujahid.

In the meantime, Spokesman for the Afghanistan foreign ministry Abdul Qahar Balkhi said that a ranking Kabul delegation led by acting Foreign Minister Mawlavi Amir Khan Muttaqi will stay in Doha from Nov. 27 to Nov. 29 to talk with the U.S. delegation.