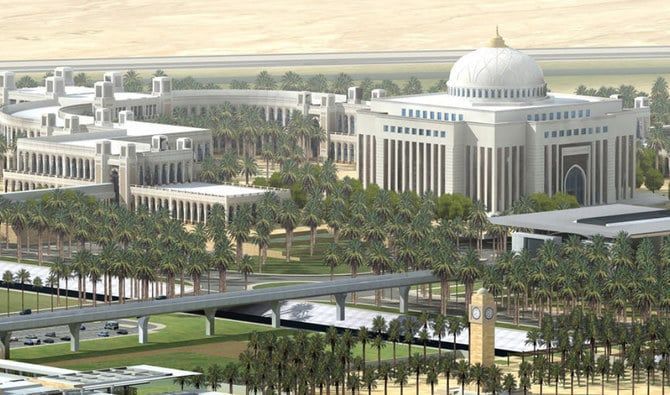 The Princess Nourah Bint Abdulrahman University in Riyadh is organizing the third cultural and scientific forum for female students in the Gulf Cooperation Council countries.

The event takes place from Nov. 6-8 in the university’s conference hall and aims to strengthen relations, promote cooperation and help in the exchange of knowledge for those participating.

Dean of female student affairs at the university, Munira Al-Muqrin, said the forum would work to “achieve the future visions of the Arab Gulf region by supporting young talents, highlighting the diverse talents of young women in the cultural and scientific fields, and strengthening their relationship with their colleagues in the same specializations.”

Meanwhile, nominations for the Princess Nourah Prize for Women’s Excellence can be made until Jan. 15, 2023.

Inas Al-Issa, the president of the university and chair of the prize’s supreme committee, said: “The Princess Nourah Prize for Women’s Excellence is a media and social platform for creativity.

“Each year it highlights the achievements of Saudi women in all fields, honors their efforts and celebrates their excellence. It also encourages Saudi women to succeed, maximize their creativity and contribute to this country’s development and advancement.”

Registrations can be made at https://nourahprize.pnu.edu.sa/customer/login#.