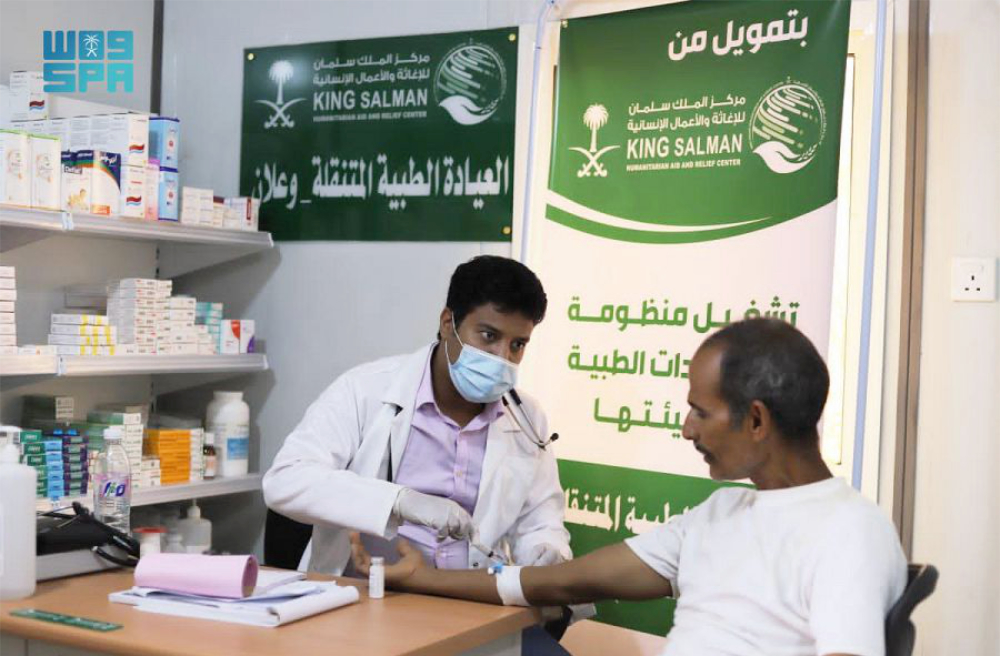 Saudi Arabia is providing food, shelter and medical assistance to displaced people in Mozambique and Yemen through projects by the King Salman Humanitarian Aid and Relief Center.

It is also ramping up efforts to clear land mines and explosive devices planted by the Houthi militia in Yemen.

KSrelief launched a project to distribute food aid to the displaced and affected people in Mozambique’s northern province of Cabo Delgado.

The center on Sunday distributed more than 8.6 tons of food baskets in Montepuez, the second largest city in the province. More than 675 people benefited from the food aid, which comes within the framework of the Kingdom’s efforts to provide relief to impoverished people.

On Saturday, the center distributed more than 61.7 tons of food baskets to almost 3,500 people in Yemen’s Abyan Governorate. 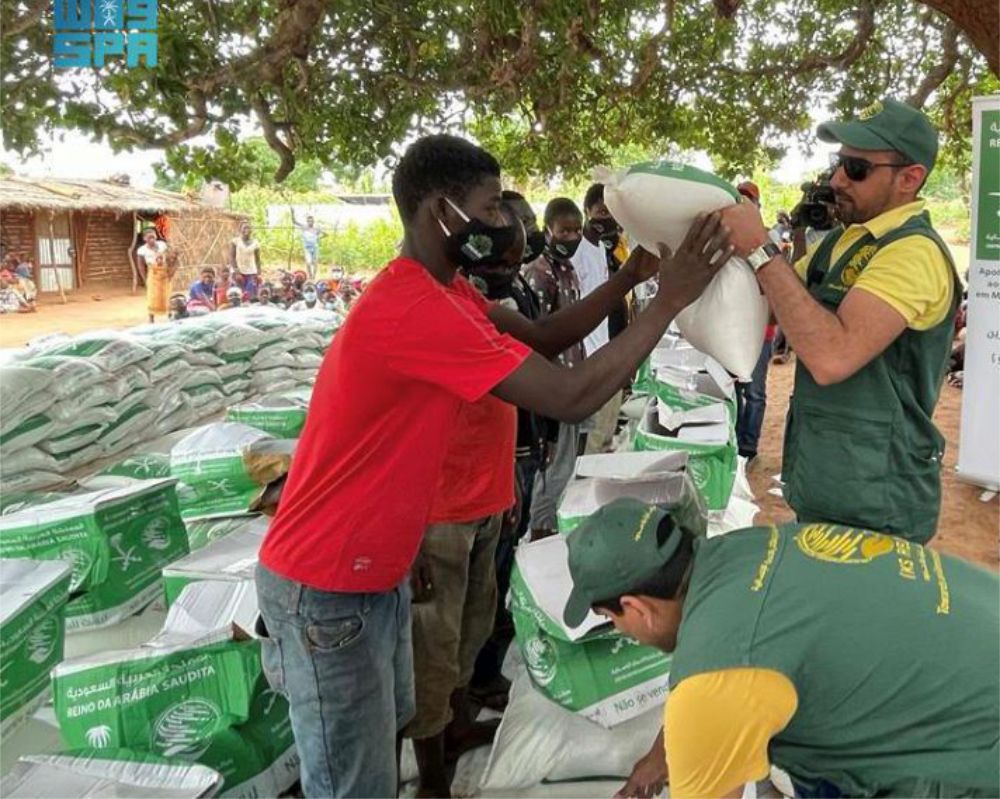 The humanitarian aid comes within the center’s 2021-2022 project to support food security in Yemen. It aims to distribute more than 192,000 food baskets weighing more than 20,000 tons to families in need in 15 Yemeni governorates.

On the same day, the center also distributed shelter aid, including 11 tents and 11 shelter bags, to 66 displaced people in Dar Saad district, Aden. 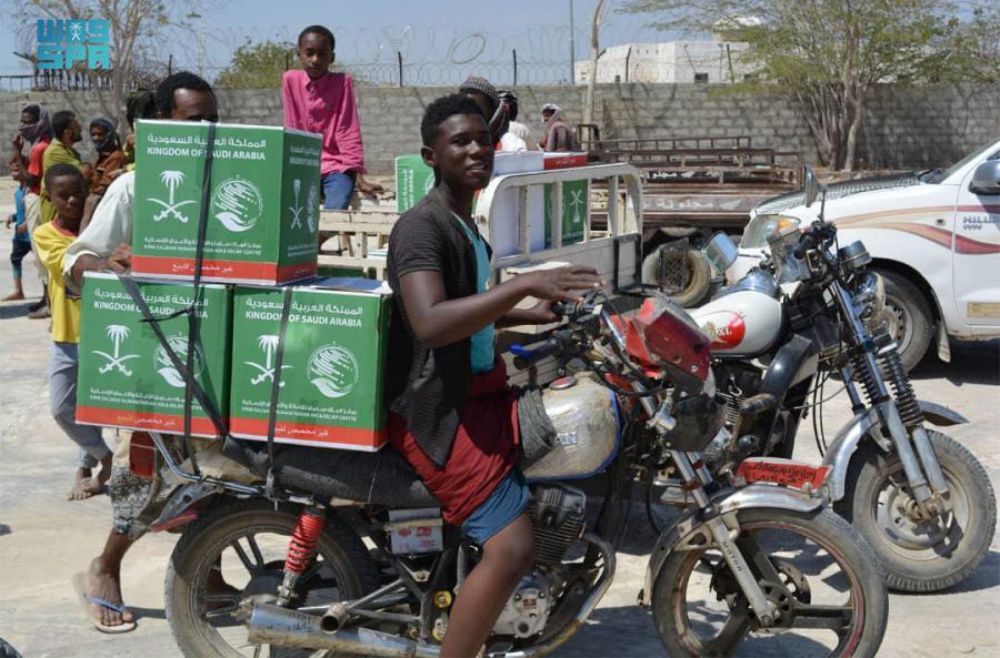 Medications were dispensed to 393 beneficiaries throughout the month. Through other services, 19 individuals visited the surgery and dressing clinic, while 24 people were given medical advice at the awareness and education unit. Meanwhile, about 145 patients visited the nursing services department.

A further eight waste disposal activities were carried out.

The Saudi Project for Landmine Clearance (Masam) managed to dismantle 1,472 land mines planted by Houthi militia in Yemen during the third week of March. These mines include 28 anti-personnel mines, 297 anti-tank mines, 1,132 unexploded ordnances and 15 explosive charges.

It brings the number of mines cleared during March to 3,910.

Since the Masam project launched, it has led to the clearing of 326,699 mines and explosive devices in Yemen.