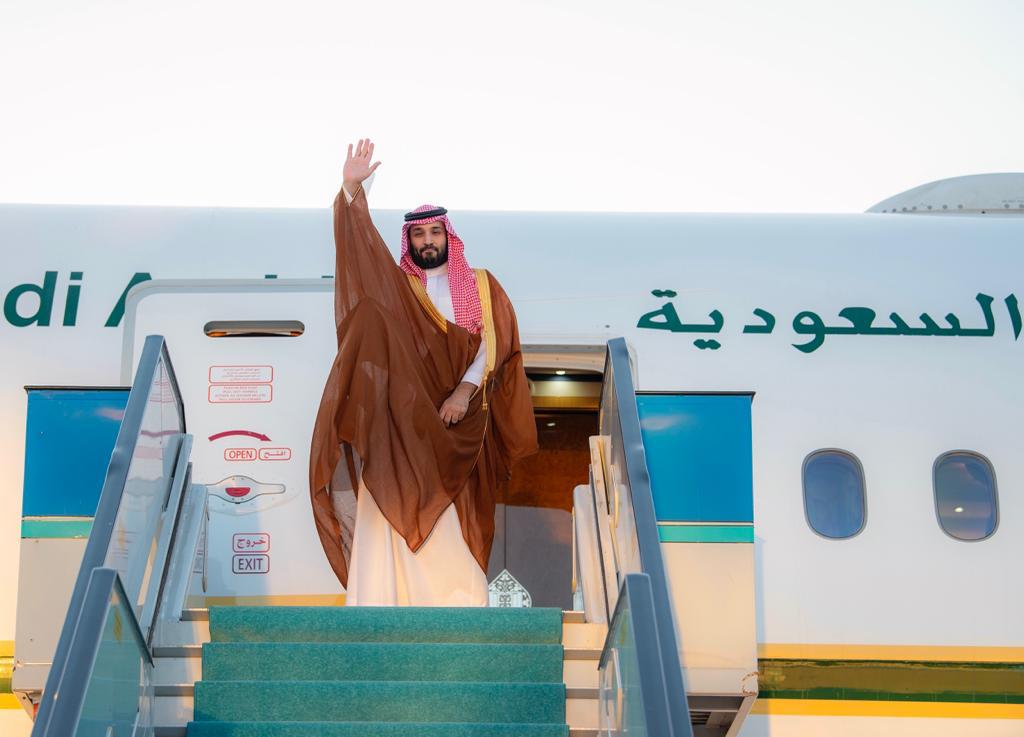 Saudi Crown Prince Mohammed bin Salman left Turkey on Wednesday, bringing his regional tour that also took him to Egypt and Jordan to a close.

On his arrival in Turkey earlier in the day, President Recep Tayyip Erdogan greeted the crown prince at the Presidential Complex in Ankara and an official reception ceremony was held in his honor.

The crown prince and president inspected the honour guard before entering the complex where they held bilateral talks.

They also reviewed aspects of cooperation and ways to develop it in various fields.

Prince Mohammed and President Erdogan also discussed recent regional and international events, efforts exerted regarding them, and a number of issues of common interest. 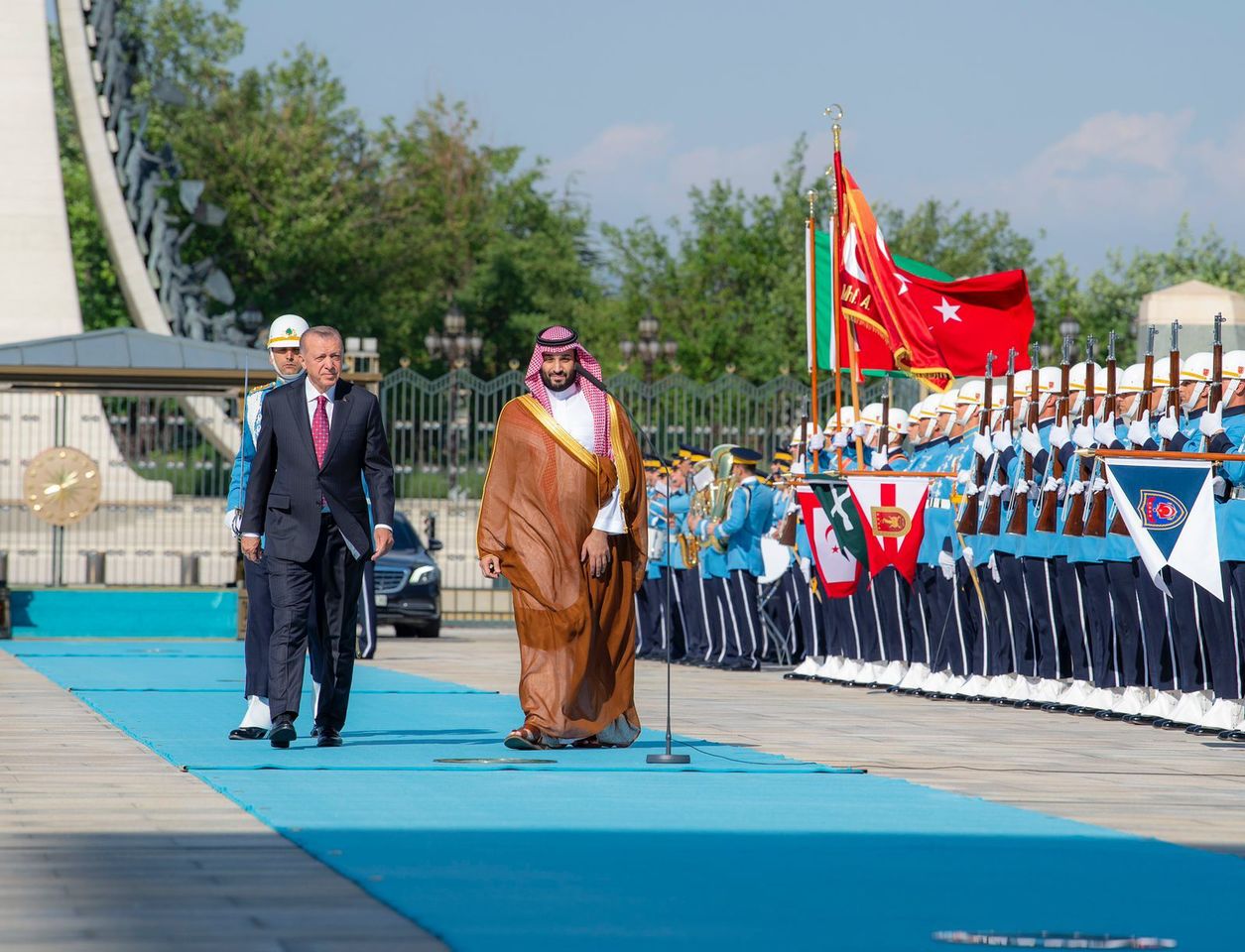 Earlier on Wednesday, Prince Mohammed left Jordan after a visit to the country during which he met with King Abdullah.

On his departure, King Abdullah said that Prince Mohammed had honoured Jordan with his visit and that Saudi Arabia will remain a support to the Arab and Muslim world.

On Tuesday, King Abdullah awarded the crown prince with the Order of al-Hussein bin Ali.