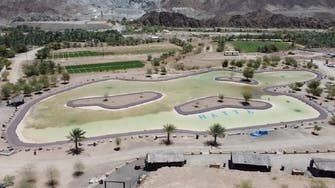 Panel to oversee the development of Hatta implements series of projects

The panel to oversee the development of Hatta has implemented a series of key projects aimed at enhancing the wellbeing of residents and creating unique experiences for visitors, reported the Emirates News Agency (WAM) on Sunday.

The ongoing projects form part of the Hatta Master Development Plan launched by Sheikh Mohammed bin Rashid Al Maktoum, Vice President, Prime Minister and Ruler of Dubai, to catalyse the social, economic and educational development of the region over the next 20 years.

Created and implemented by the Supreme Committee to Oversee the Development of Hatta, the plan features an Urban Design Manual that provides design guidelines for buildings in the region’s mountainous topography. 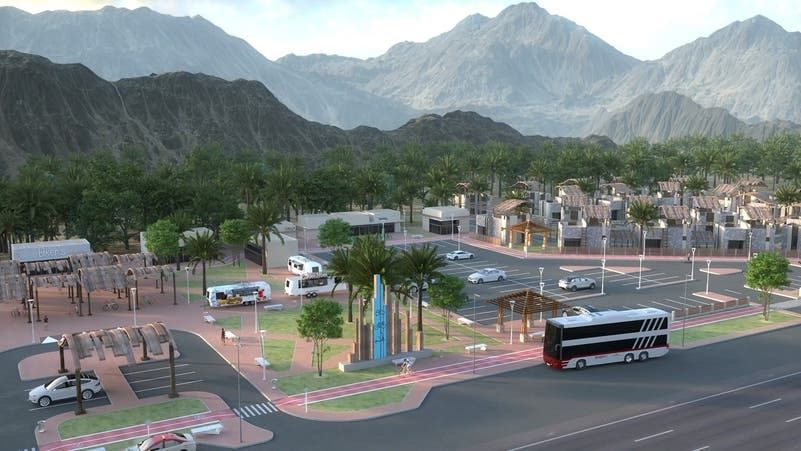 Express bus services have been introduced from Dubai city to Hatta.
Current projects include cycling and mountain bike tracks, solutions to streamline traffic and enhance mobility, a program for supporting local farmers and generating business opportunities for the people of Hatta, a marketplace for local products, the Hatta Beach Project, and the redevelopment of the Hatta Heritage Village.

As part of further enhancing transportation to and within the area, the Supreme Committee has introduced new public and shared mobility solutions, including express bus services from Dubai city to Hatta, rentals of vehicles, mobility hubs, e-hail services and electric scooters.

The Committee has also implemented ‘quick traffic solutions’ for roads and parking in key tourist sites and parks and launched new public facilities to serve visitors.

Mattar Al Tayer, Dubai’s Commissioner-General for the Infrastructure, Urban Planning, and Wellbeing Pillar, and Chairman of the Supreme Committee to Oversee the Development of Hatta, said it has implemented the initial phase of a track for cycles and mountain bikes stretching 11.5 km from the Hatta bus station to Hatta Dam. Work is currently under way to construct another 6 km cycling track in the city.

A 5.5 km mountain bike path that connects the transportation stations at Al Tallah Park and Al Wadi Park, passing through Hatta’s archaeological sites and Wadi Hub, will also be added. The tracks link various transportation facilities and tourist attractions and enhance access to Wadi Hub and the region’s mountain trails.

“Under the directives of our leadership to provide business opportunities for the people of Hatta and enable them to contribute to the region’s development drive, the Supreme Committee has developed a programme to provide farmers guidance, resources, and marketing platforms for their products. Farmers will be provided fertilizers, seeds and seedlings, and training to develop the skills, craftsmanship and project management capabilities necessary for taking advantage of business and investment opportunities,” Al Tayer said. 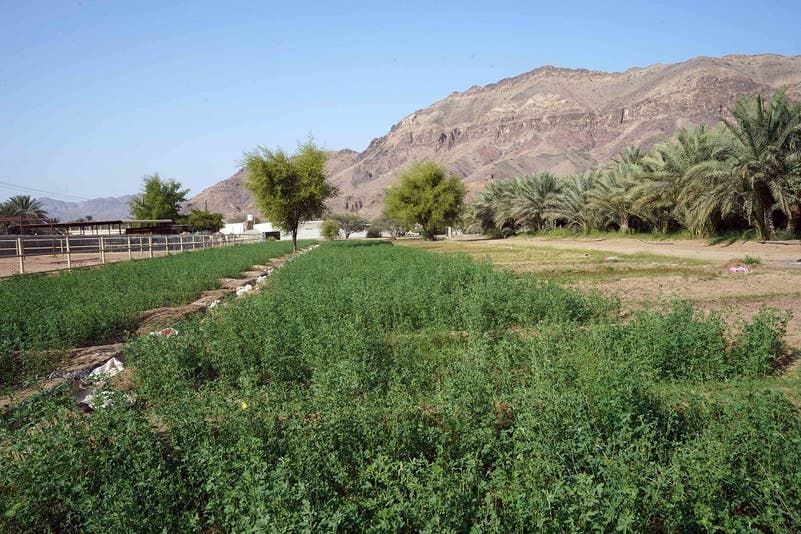 Farmers in Hatta will be provided fertilizers, seeds and seedlings, and training.

“As part of expanding the green cover in the region, about 13,000 indigenous trees have been planted in different areas. The greenery will enhance the scenic landscape surrounding the cycling tracks and roads,” he added.

Work has commenced on the construction of a new Hatta Souq aimed at providing a platform for farmers and other local residents to sell their products. Blending traditional and contemporary architectural designs, the Souq is being built using both manmade and natural construction materials. 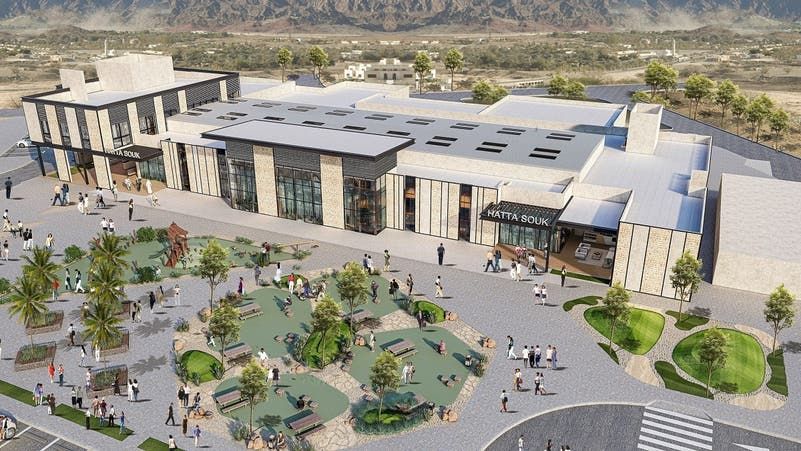 A render of the Hatta Souq project plan.

The Hatta Souq will house shops selling local vegetables, fruits, and products as well as cafes and restaurants, entertainment areas and spaces for food carts.

The development of the Hatta Beach Project forms part of efforts to raise the region’s status as a major tourist destination and create attractions that can be enjoyed throughout the year. The project includes the Crystal Lagoon, an artificial lake with a beach area. The waterfront of the Hatta Beach will accommodate leisure and entertainment facilities, and services, and activities for tourists.

‘Hatta, The Highlands of Dubai’ campaign

The Supreme Committee to Oversee the Development of Hatta has also launched the ‘Hatta, The Highlands of Dubai’ campaign, which aims to highlight the attractions, activities, and experiences that make the region one of Dubai’s most distinctive destinations. The initiative is aligned with the broader #DubaiDestinations campaign as well as the World’s Coolest Winter campaign.

The campaign will highlight the pleasant climate and breath-taking natural beauty of the picturesque mountain region, located away from the din of the city, 130 km southeast of Dubai.

Called Al-Hajareen in ancient times, the region was an ancient crossing for caravans and famous for its historical, agricultural, and commercial landmarks.

The ‘Hatta, The Highlands of Dubai’ campaign will also showcase the area’s diverse attractions including Hatta Dam, Hatta Heritage Village, historical sites and customs and traditions.

The Hatta Heritage Village is currently being redeveloped to highlight the culture, history, and customs of Hatta. Opened in 2001, the Village, which has about 30 ancient buildings, brings to life Dubai’s heritage with reconstructed huts and buildings selling traditional ware. Built using mountain stones, mud, and palm trunks, the Village was designed to resemble an ancient village in the region.

The Hatta campaign will also highlight the area’s historical monuments including the Hatta South Tower and the Hatta North Tower; the region’s two main forts, the Mountain Fortress and the Al-Hara Fortress; and the Davidic Aflaj, an ancient irrigation system. Hatta has seven massive underground Aflajs (channels) built for streamlining the flow of underground water.
Hatta also has three famous old mosques: Al Hail Mosque, Al Wali Mosque, and most notably, Al Sharia Mosque, which was constructed more than 200 years ago.

The region is surrounded by picturesque mountains from all directions, in addition to valleys like Wadi Al Hattawi, Wadi Al Majarra, Wadi Jema, and Wadi Hatta.

The campaign will showcase Hatta’s parks including Tallah Park, a hillside garden located in the residential area of Hatta Hill. A unique park in terms of topography, height, ambience and facilities, the Park is one of the most beautiful green areas in the emirate.