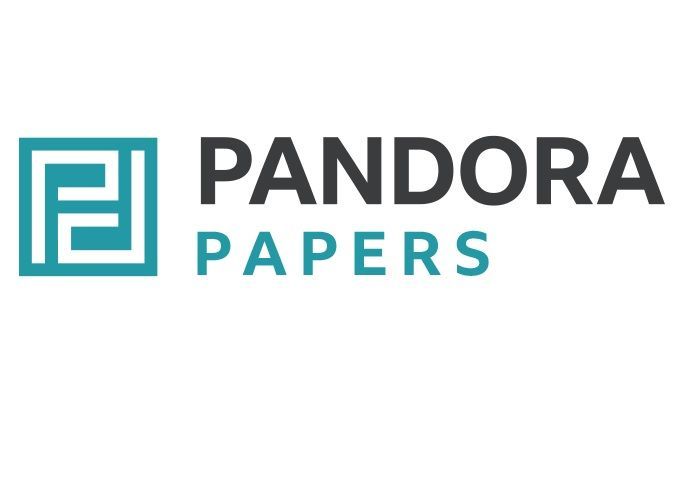 In what has been described as one of the biggest leaks of financial documents, the Pandora Papers has exposed the secret wealth and dealings of world leaders, politicians and billionaires.

The examination of the files is the largest organised by the International Consortium of Investigative Journalists (ICIJ), with more than 650 reporters taking part.

The leak has given international media access to nearly 12 million documents and files from 14 financial services companies in countries including the United Kingdom, [British] Virgin Islands, Panama, Belize, Cyprus, the United Arab Emirates, Singapore and Switzerland.

According to the BBC, some 35 current and former leaders and more than 300 public officials are featured in the files from offshore companies.

But one of the biggest revelations, according to the BBC, is how prominent and wealthy people have been legally setting up companies to secretly buy property in the UK.

The documents reveal the owners of some of the 95,000 offshore firms behind the purchases.

It highlights the UK government's failure to introduce a register of offshore property owners despite repeated promises to do so, amid concerns some property buyers could be hiding money-laundering activities.

The Azerbaijani President Ilham Aliyev and his family, who have been accused of looting their own country, are one example.

The investigation found the Aliyevs and their close associates have secretly been involved in property deals in the UK worth more than £400m.

It said the revelations could prove embarrassing for the UK government, as the Aliyevs appear to have made a £31m profit after selling one of their London properties to the Crown Estate - the Queen's property empire that is managed by The Treasury and raises cash for the nation.

The Pandora Papers reveal the King of Jordan secretly amassed £70m of UK and US property.

They also show how ex-UK PM Anthony Charles Lynton Blair aka ‘Tony’ and his wife saved £312,000 in stamp duty when they bought a London office. Hypocritically, Mr Blair had been critical of tax loopholes.

The couple bought an offshore firm that owned the building.

The leak also links Russian President Vladimir Putin to secret assets in Monaco, and shows the Czech Prime Minister Andrej Babis - facing an election later this week - failed to declare an offshore investment company used to purchase two villas for £12m in the south of France.

The UK government says it is cracking down on money laundering with tougher laws and enforcement, and that it will introduce a register of offshore companies owning UK property when parliamentary time allows.

The leaked financial documents show how the King of Jordan secretly amassed a property empire in the UK and US worth more than £70m (over $100m).

They identify a network of offshore companies in the [British] Virgin Islands and other financial services jurisdictions used by Abdullah II bin Al-Hussein to buy 15 homes since he assumed power in 1999.

It should be noted; however, that many of the transactions in the Pandora Papers involve no legal wrongdoing. 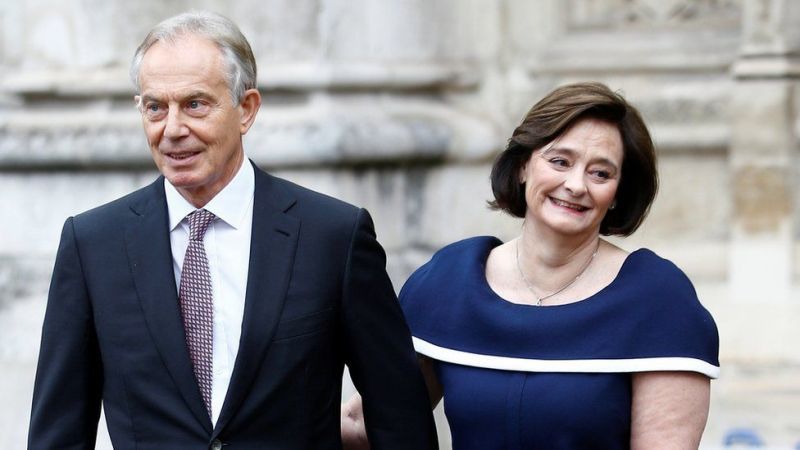 The Pandora Papers show how ex-UK PM Anthony Charles Lynton Blair aka ‘Tony’ and his wife Cherie saved £312,000 in stamp duty when they bought a London office. Hypocritically, Mr Blair had been critical of tax loopholes. 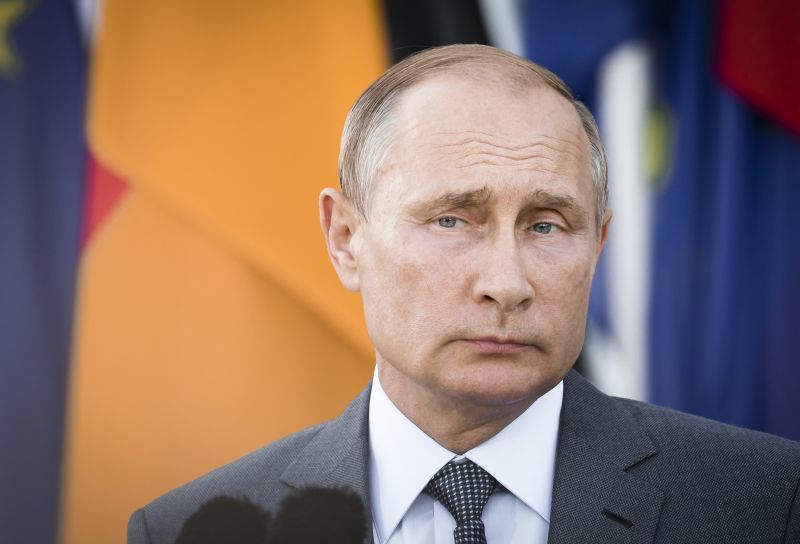 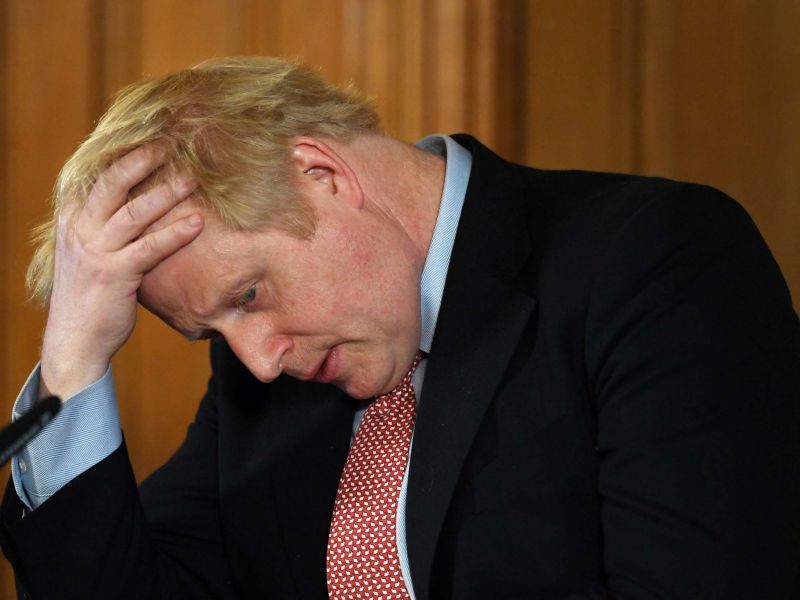