Move over Will Smith, there seems to be a new “Fresh Prince of Bel Air”

In the Bel Air Crest neighborhood, the Mediterranean-style property comes with an attached guest house and staff quarters.

Situated on over half an acre, features include walls of glass throughout the home, a primary bedroom with a sitting area and a balcony overlooking the pool and spa area, the listing states.

There is also a gourmet kitchen, theater, wine cellar that holds 2,550 bottles and a game room with a pinball machine, pool table and card table.

An elevator gives you access to all three floors. 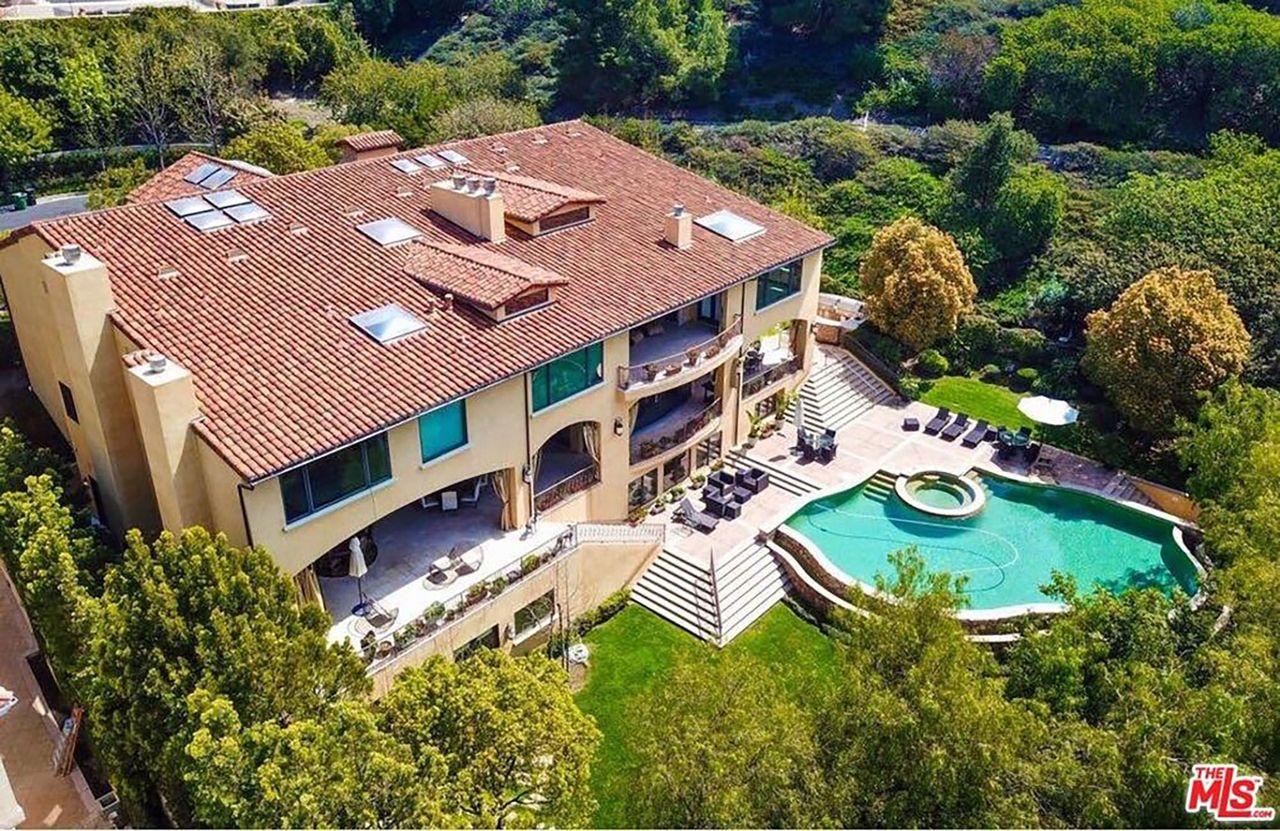 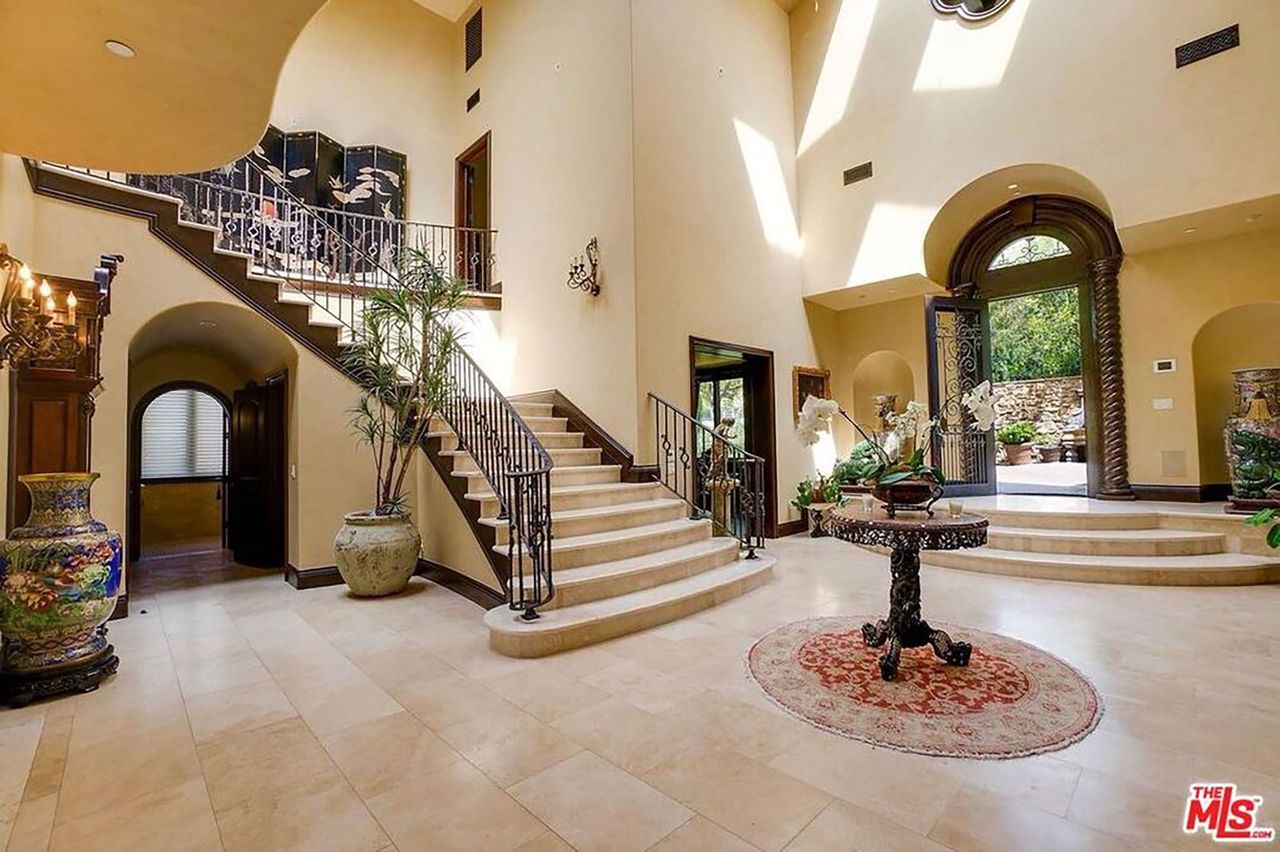 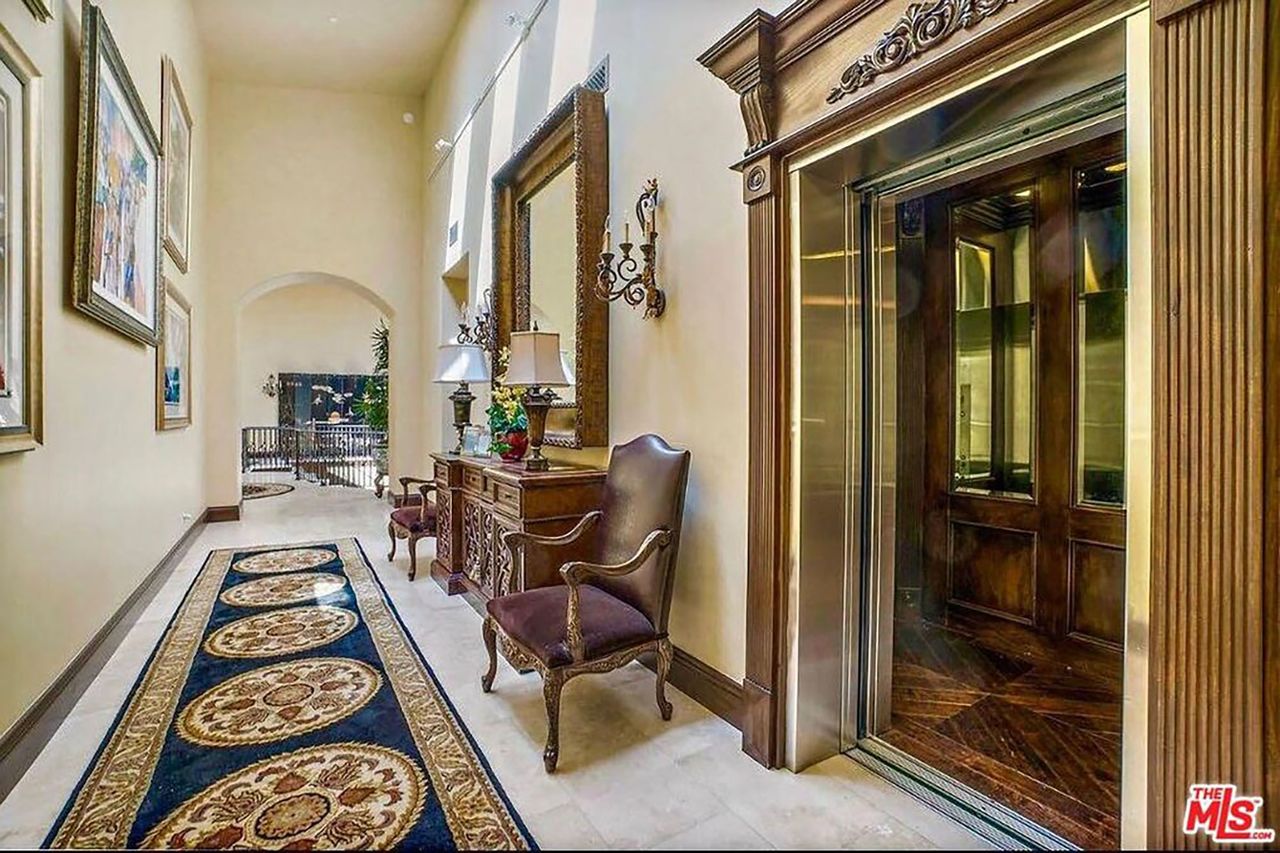 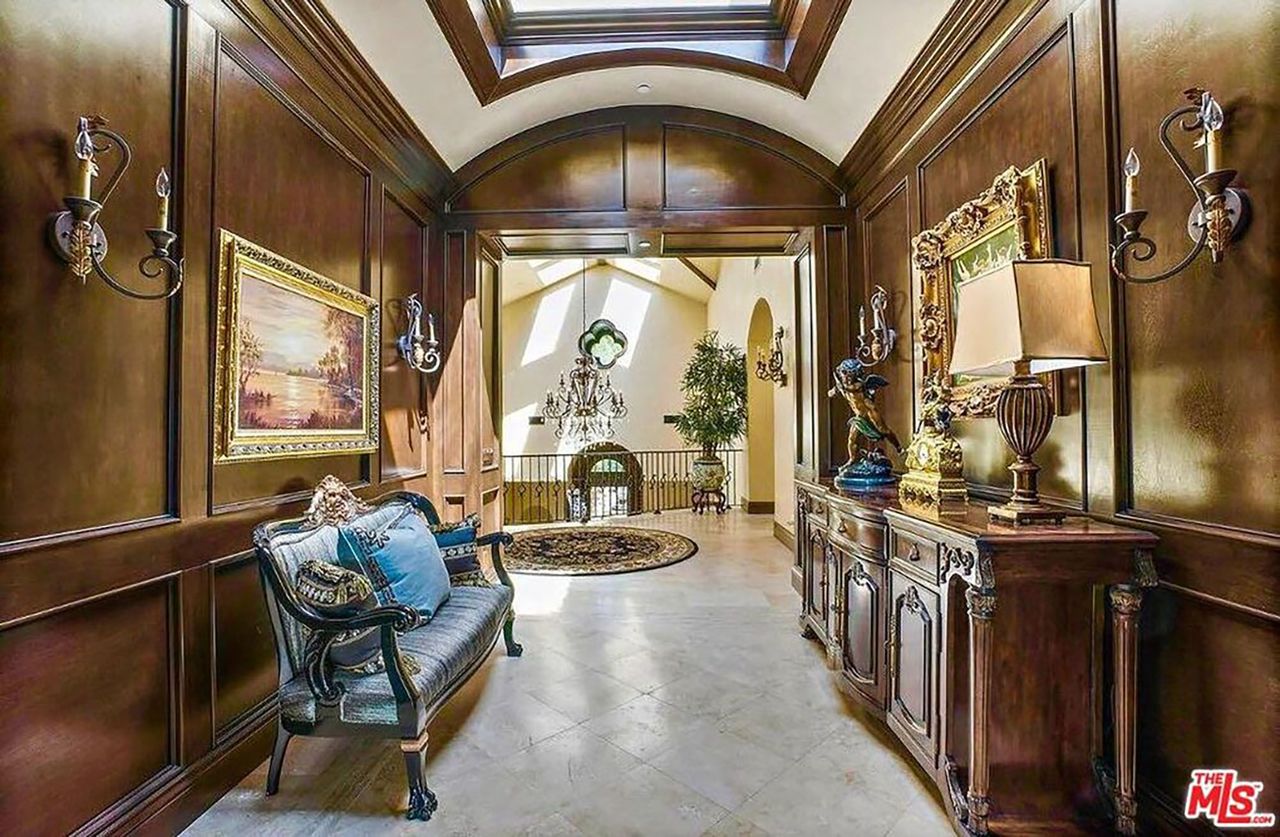 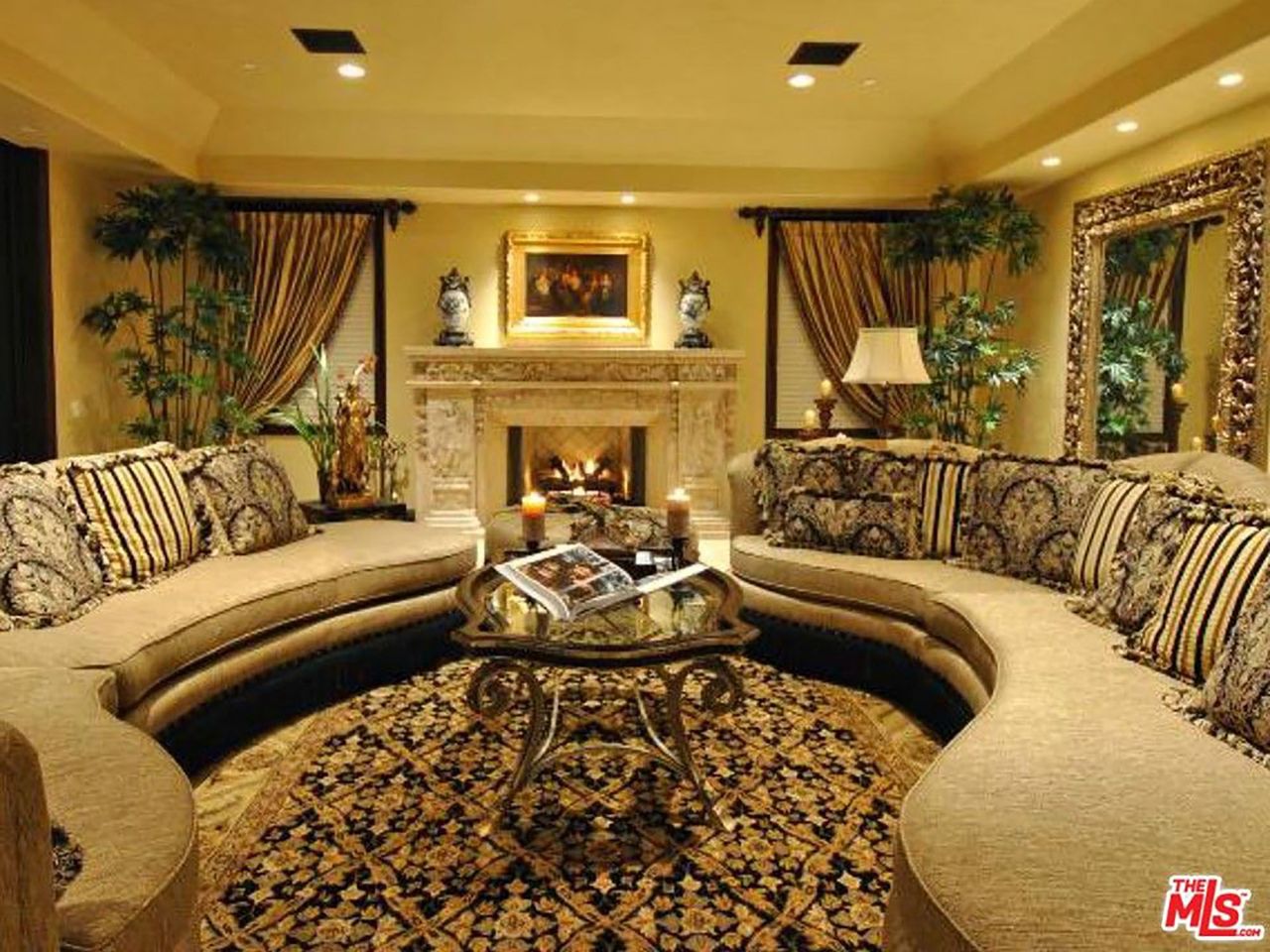 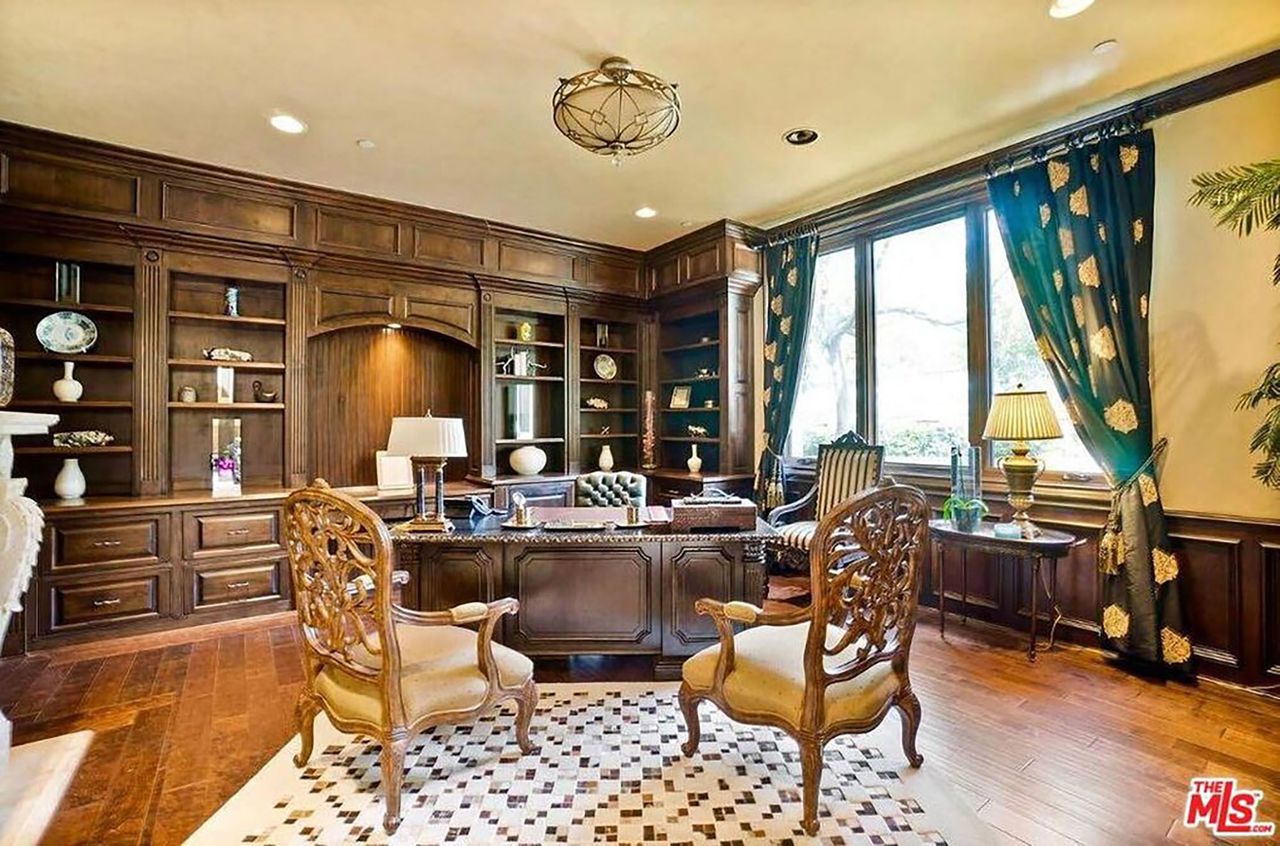 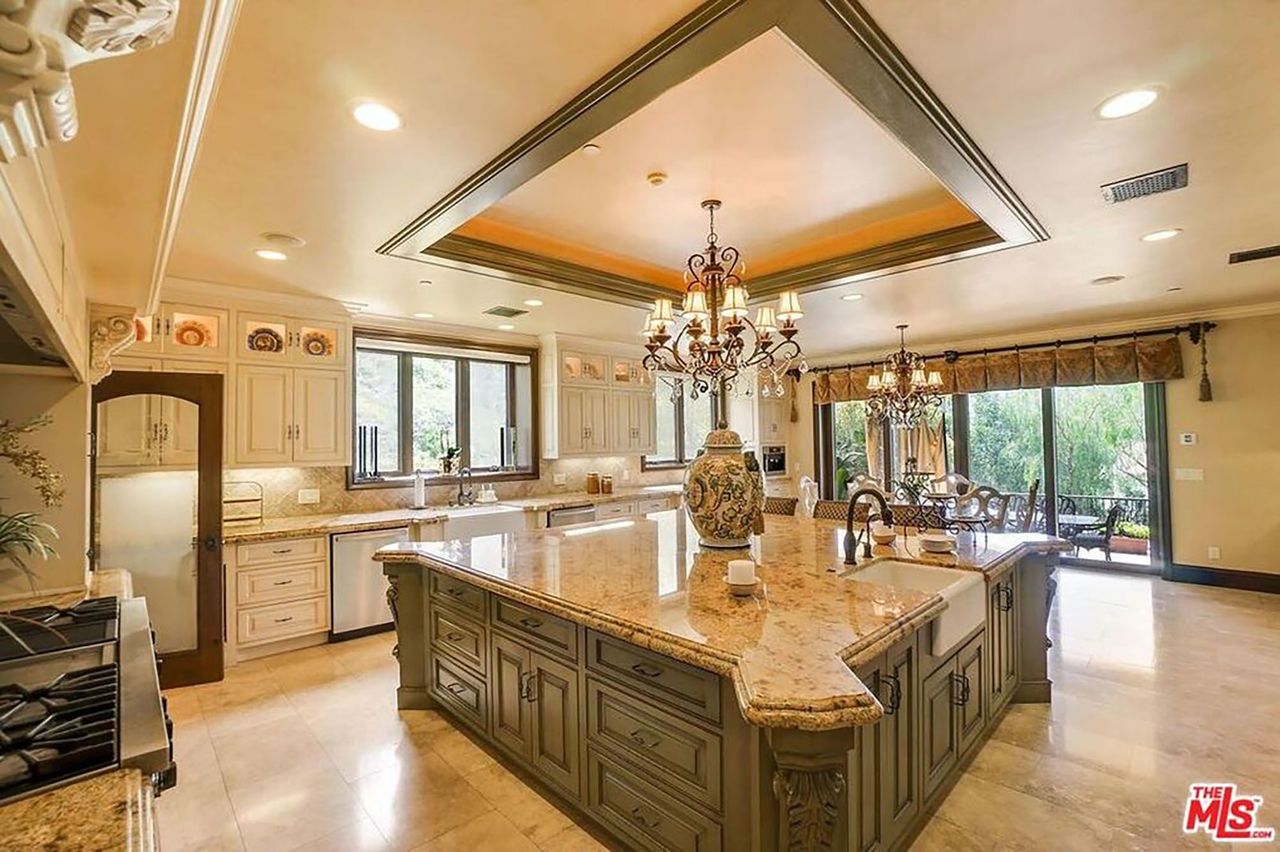 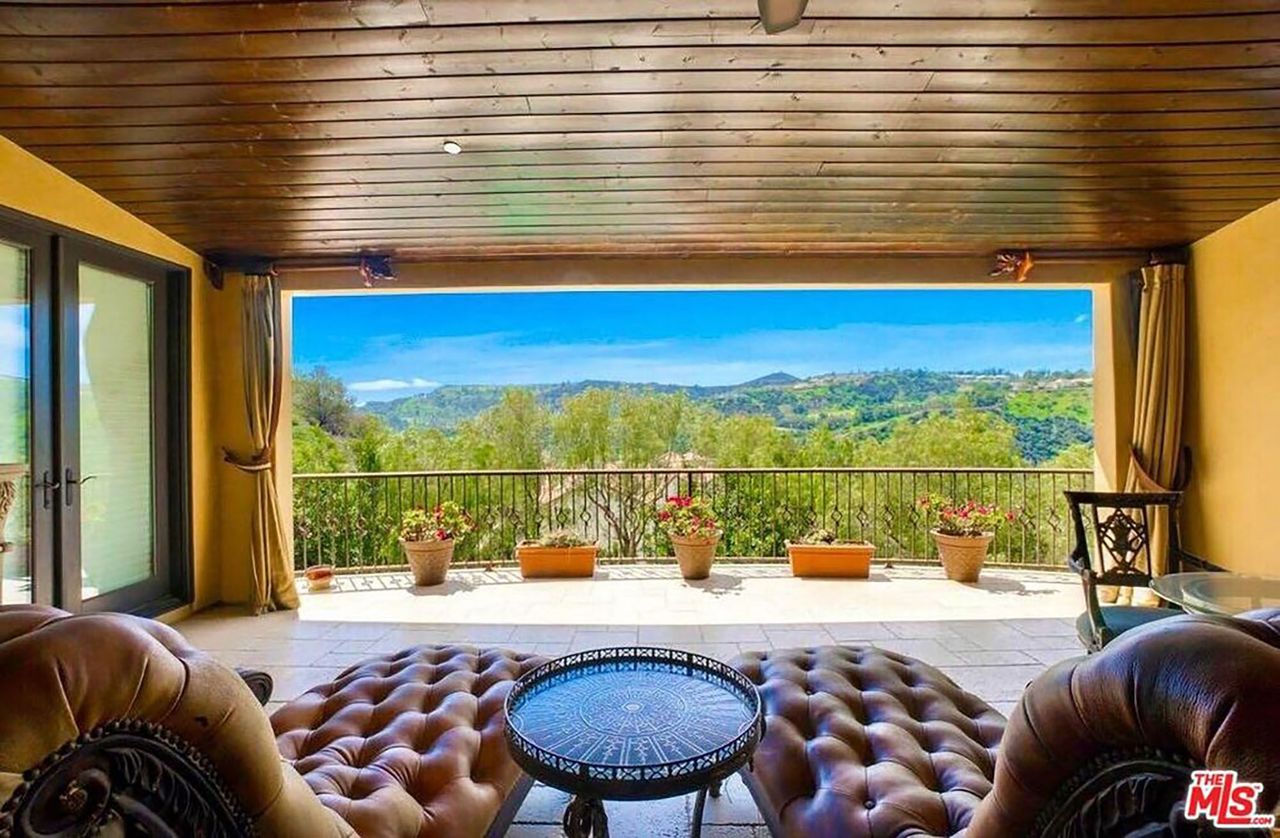 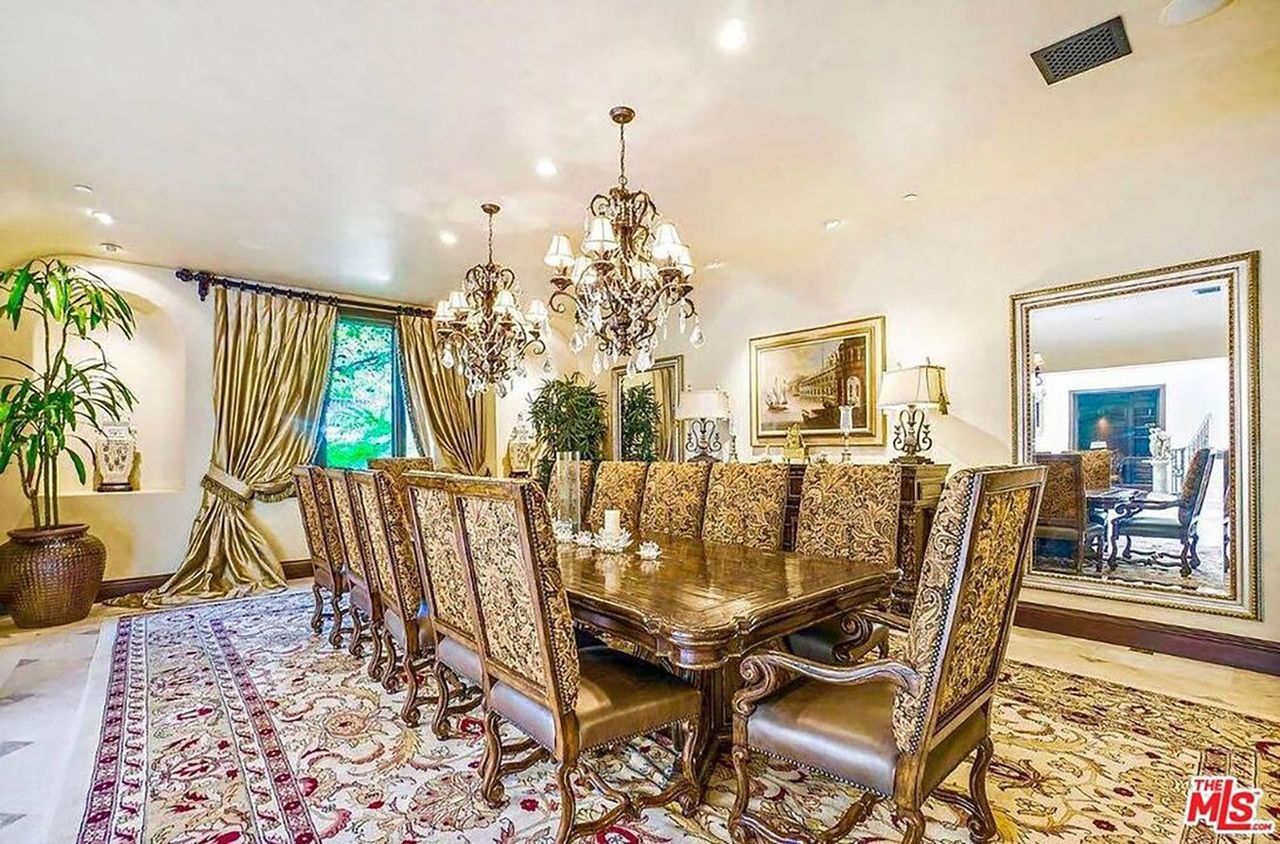 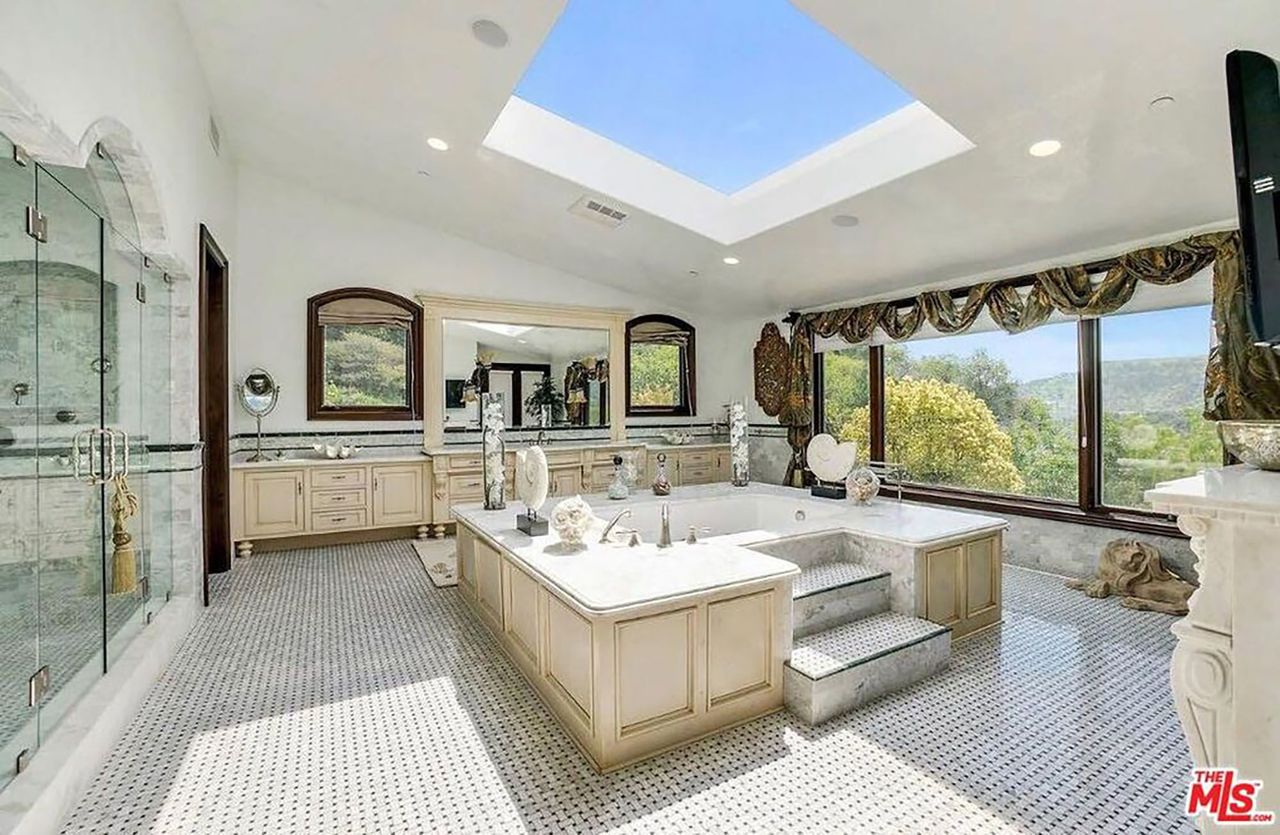 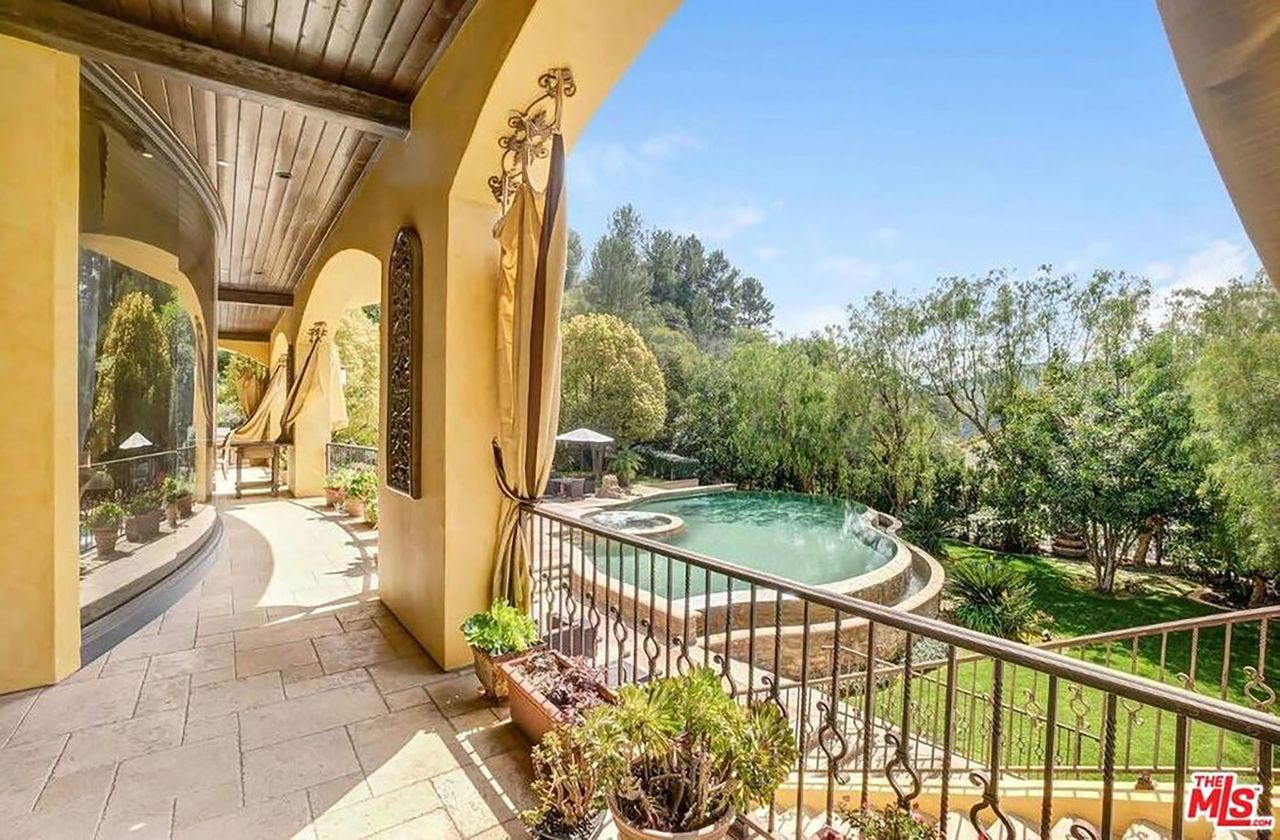 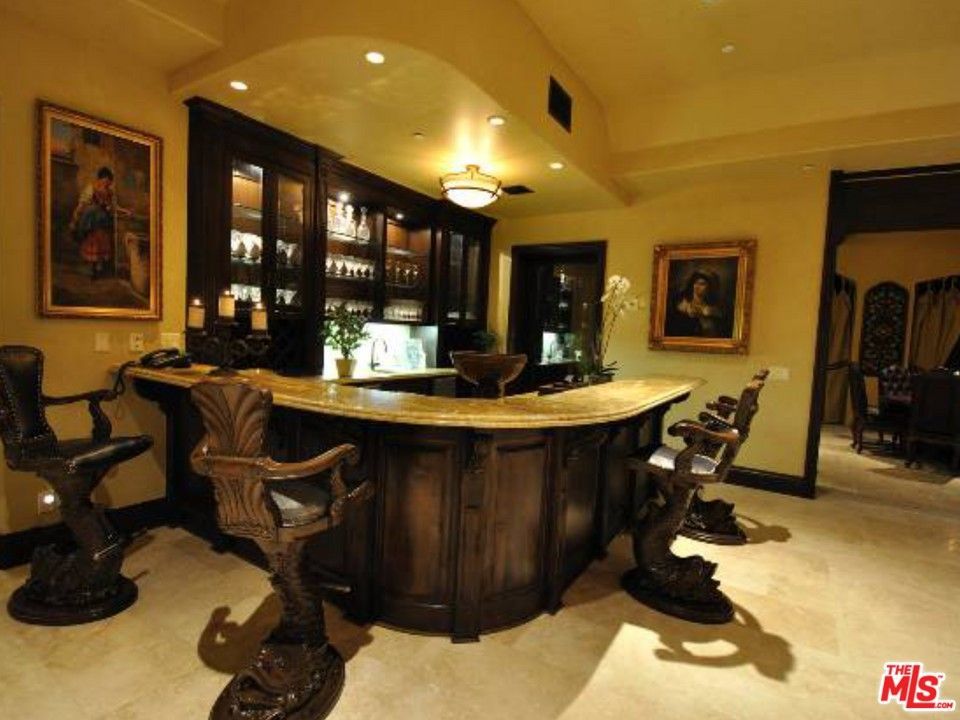 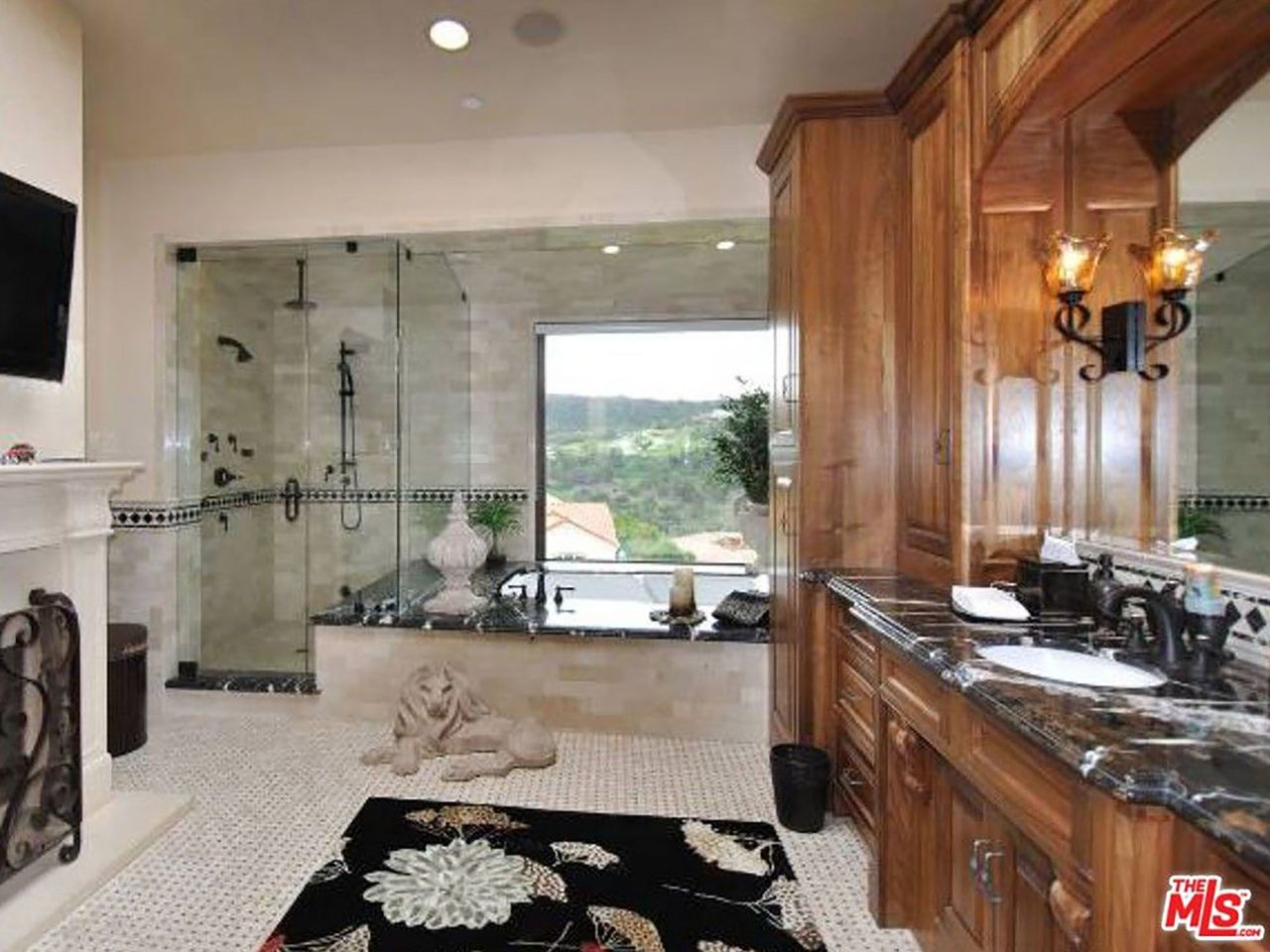 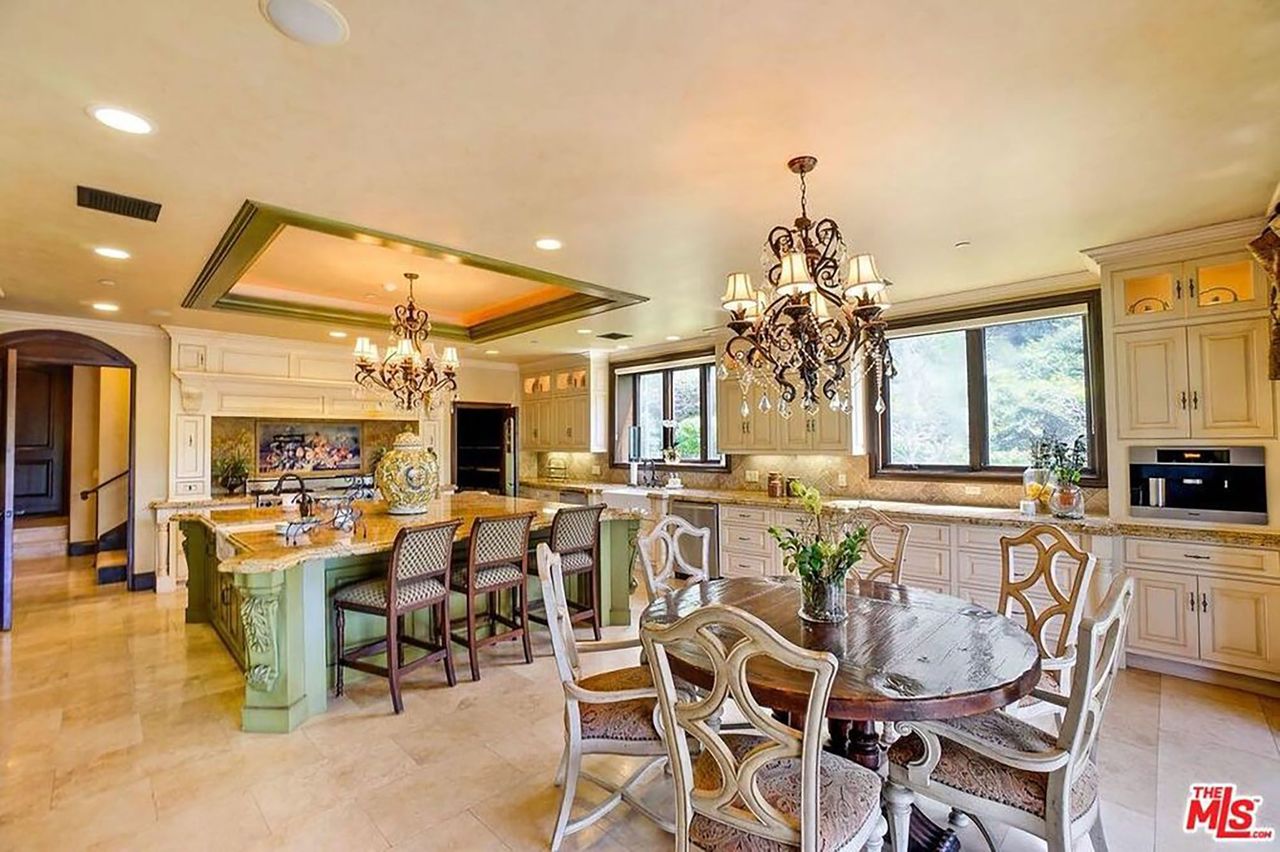 In the last few years, the mansion has been leased out, most recently at a princely monthly rate of $75,000. Emanouel Ourshano with Platinum Estates held the listing.

Previously, Wonder and wife Tomeeka Bracy had been leasing another home in the same enclave — next to the primary LA residence of Gordon Ramsay. The Bracy-Wonders frequently stopped by to sample Ramsay’s cooking, according to the chef.