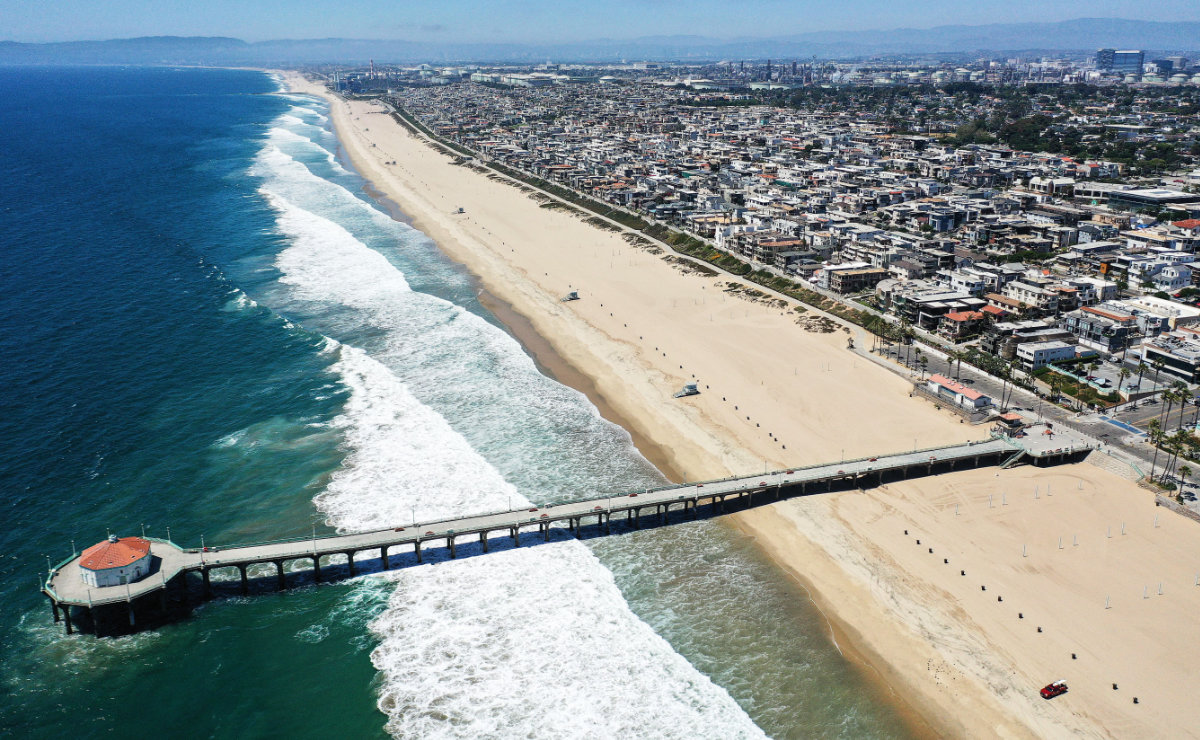 How Saudi Arabia can become the vanguard of sustainable tourism

Saudi Arabia is stepping up its efforts to become the vanguard of a UN pledge to develop a sustainable model of tourism after the sector’s levels of resilience were pushed to breaking point by the pandemic and new dire warnings of tourism’s environmental footprint emerged.

Addressing the UN General Assembly on May 6, Saudi Arabia’s Minister of Tourism Ahmed Al-Khateeb said lessons about tourism’s vulnerability to sudden, unexpected events must be taken from the pandemic — which cost the sector 62 million jobs worldwide — and changes made.

“COVID-19 highlighted the vulnerability of the sector, not only to pandemics but also to the effects of extreme weather, so addressing climate change must be at the heart of building a more resilient tourism, and there is no resilience without sustainability,” he said.

“We must work collaboratively, putting sustainable, resilient tourism at the heart of inclusive recovery. Only by doing these things together will we ensure better and more resilient futures for the millions around the world reliant on tourism.” 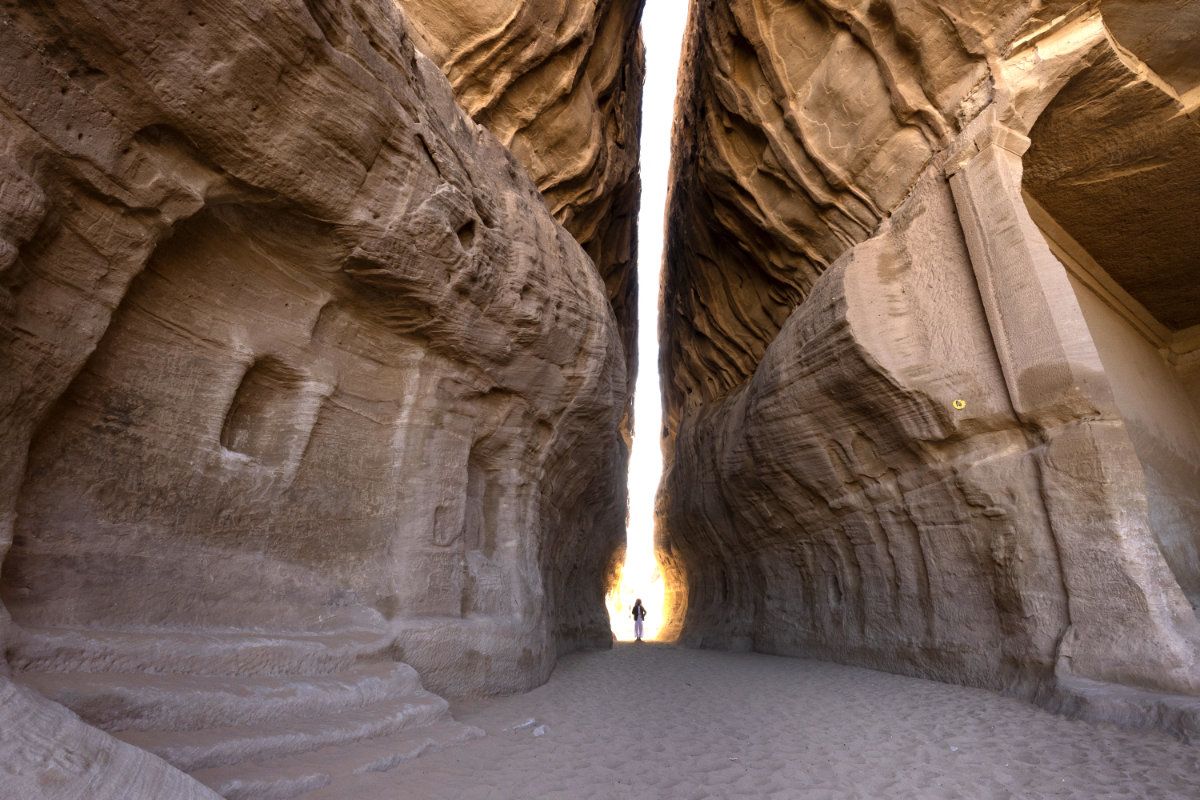 A partial view shows an ancient Nabataean carved tomb at the archaeological site of Hegra, near the northwestern Saudi city of AlUla.

The UN’s World Tourism Organization (UNWTO) welcomed the Saudi efforts, noting that the Kingdom’s Vision 2030 has already provided the blueprint for a “transformative and deeply ambitious” economic strategy, and could do the same for tourism.

A spokesperson for the UNWTO told Arab News: “This ambitious plan aims to reshape the social and cultural landscape, accelerating growth through strategic investment, new industries and leadership.

“It is an opportunity to bring Saudi Arabia’s heritage, culture and hospitality to the world; and deliver on climate and sustainability goals. Properly managed, tourism can play a key role in achieving this vision.”

Scientists have said CO2 emissions from tourism will increase by 25 percent by 2030 compared to 2016 levels, which if left unaddressed could be a bullet for the sector as visitors begin to factor in the impact, and morality, of climate change on their destination choices.

Signaling the Kingdom’s intent to become the shepherd to sustainability, Al-Khateeb and his Jamaican counterpart, Edmund Bartlett, signed earlier this month a memorandum of understanding to collaborate on developing sustainable and resilient tourism between the two countries.

Part of the agreement also included determination to not only embrace the UN 2030 Agenda for Sustainable Development but to lay out a blueprint that can be rolled out globally for a sustainable model of tourism. 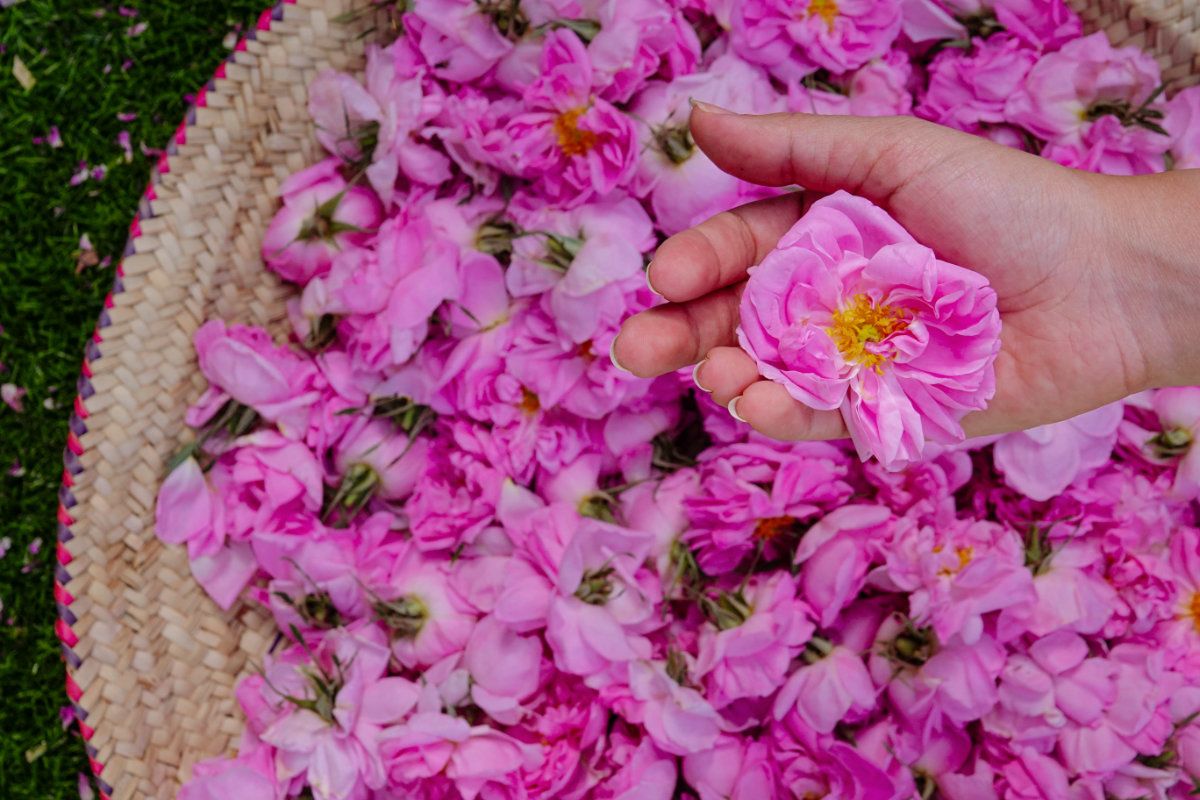 The Taif rose season draws visitors from Saudi Arabia and beyond.

Although firm details on the blueprint have yet to emerge, the UNWTO spokesperson noted that policymakers are “best placed” to play a central role so long as their policies include aims to reduce environmental impacts of consumption and production patterns.

“National tourism planning is a well-established practice among national authorities with national tourism policies covering on average a time frame of 10 years and addressing the same thematic areas across regions,” the spokesperson added.

“Aspects such as human resource development, investment, marketing and promotion, employment, product development and diversification have been factored into the policies as these are relevant aspects for the sustainable economic development of tourism.”

Jonathon Day, associate professor and Marriott School of Hospitality and Tourism Management graduate program director, applauded the Kingdom’s “ambition and commitment,” believing it could become a leader in sustainable development.

“Tourism developed sustainably has the potential to contribute substantially to sustainability challenges faced by Saudi Arabia and the world, and I’m sure that through tourism Saudi Arabia can join the destinations leading in sustainable development,” Day told Arab News.

“The Kingdom has the resources to invest in infrastructure to support sustainability goals and knows that tourism that doesn’t adopt the principles of sustainability can make sustainability issues worse. It requires commitment to achieve positive outcomes.”

Day is not alone in seeing Saudi Arabia’s financial resources as key in any effort it may make to lead the way in green tourism, with Prof. Willy Legrand of the International University of Applied Sciences believing it “would translate” in attracting talent and developing policy. 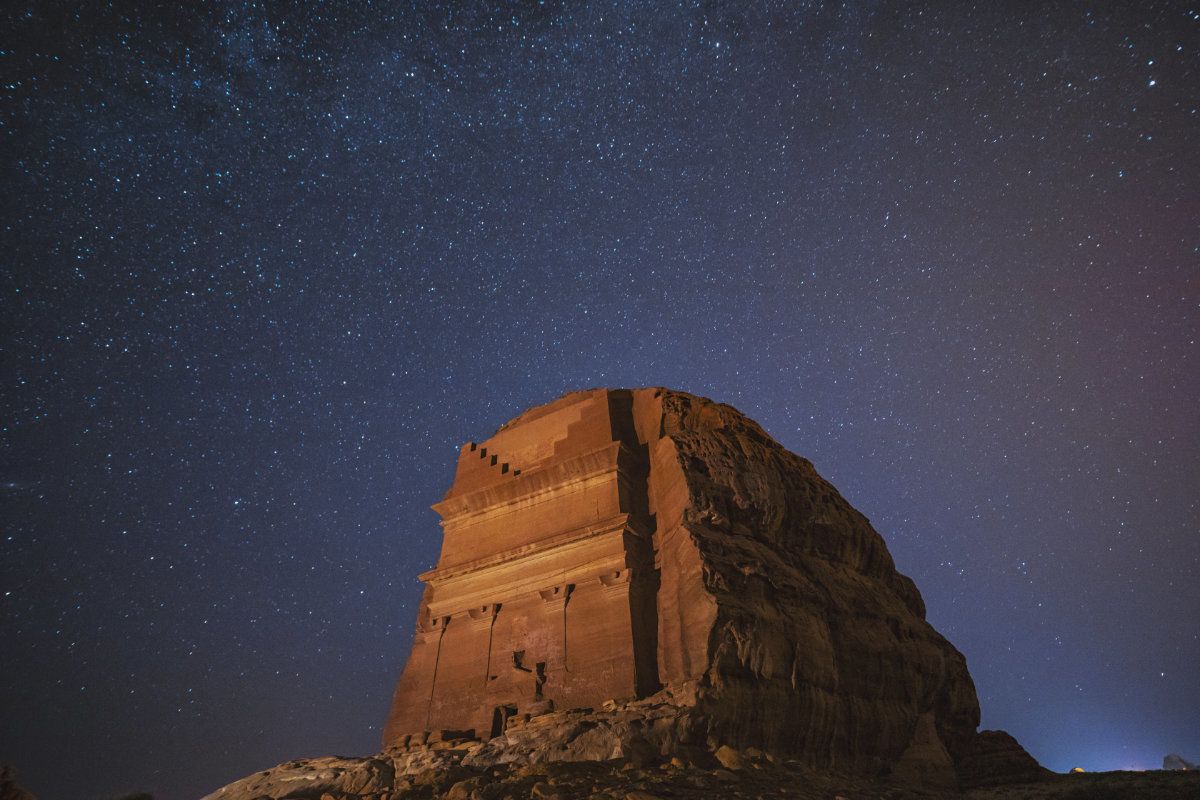 AlUla, home to Saudi Arabia’s first UNESCO World Heritage Site, is at the heart of the Kingdom’s tourism ambitions.

“Not only this, the resources allow the country to develop and implement state of the art (existing) solutions as well as being a pipeline for the testing of new solutions to tackle some of the greater tourism challenges,” Legrand told Arab News.

Architect and sustainable tourism consultant Amine Ahlafi said that while Saudi Arabia had only recently opened for tourism more broadly, it was important to remember it had a rich history of religious tourism, and this was something it could learn from.

Anywhere from 2.5 million to 9 million pilgrims travel to the Kingdom each year, Ahlafi told Arab News that this results in around 15 million plastic cups being used to cater to the water needs of everyone traveling.

“You can of course use technology to recycle all the disposable cups, but sustainable tourism should be about finding ways to raise awareness so that we don’t have to rely on technology,” he said.

“As for developing new tourism, I think they should promote the desert potential of tourism as they can market it as a very interesting place for sustainable tourism — which does not mean they have to reduce the quality.

“We can do luxury combined with sustainability and not in a greenwashing way with the design of luxury desert camps that optimize the natural resources, the sun and the wind for energy.”

Ahlafi said a blueprint would need to be predicated on pushing technology and the habitat you find yourself in. “Technology is the tool, not the solution, the solution is building to suit the environment, not trying to have the environment suit you.”

Legrand said the Kingdom’s capacity to achieve its aims would depend on a “declaration of transparency” in which it not only set out its goals but communicated actions undertaken and results achieved.

Day said it was also important to construct the blueprint not as a series of steps that would work for every country but rather to realize it as a list of questions that all countries could ask of themselves.

“Sustainability and sustainable tourism are ‘wicked problems,’ which means there are many things that need to be done, and it requires many organizations and parts of government to work to achieve common goals,” Day said.

“And while there are a common set of tasks, each destination will have different priorities. So, the questions may be the same — but the answers may be different. For instance, Saudi Arabia probably will focus on water conservation more than some destinations.”

Legrand agreed that the Kingdom’s ability to produce a global blueprint would depend on its ability to recognize that there would be “no one size fits all” approach, but rather a series of questions and inclusion of all stakeholders in the process.

He suggested the questions could include: What are hoteliers’ views on sustainability? Are the restaurateurs capitalizing on local agriculture? Are local communities involved? What are the challenges for these different actors? Are the destination marketers aware?

But he also noted that there were “clear, key topics” that would need to be addressed in a global, universalized manner, not least of which is the elephant in the room: Long-haul air travel.

“Long-haul travel remains a major challenge on the emission front and will remain so for the years to come, although airlines are making progress both in terms of efficiencies and fuel technologies,” he said.

“Transparency at the booking stage is critical to make the right decisions about a trip, here Travalyst and its many members are making progress in providing travelers with that information, such as the carbon footprint of specific airline routes, for example.”

Both Day and Legrand agreed that for Saudi Arabia to meet its ambitions as the vanguard in a push towards sustainable tourism, the country would need to hang its efforts around the UN’s 17 Sustainable Development Goals for industry, not least “collaboration and cooperation.”

They face many challenges, foremost of which is improving citizens’ trust in state institutions.